This page regroups all of the citizens of Crossbell, meaning outside of the police, army, and government.

A merchant and his wife living in Crossbell.

The young son of Harold and Sophia.

See her entry in Enforcers.

The top star of Crossbell's famous theatrical troupe. Her popularity extends to all the neighboring countries. 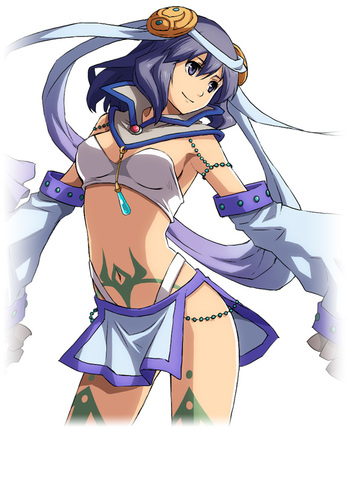 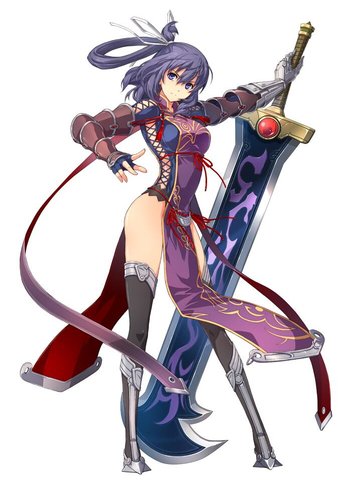 A tourist from Calvard who was 'recruited' into Arc en Ciel by an enthusiastic Ilya. As Zero begins, she is preparing to make her debut appearance in the new production Golden Sun, Silver Moon.

A boyish-looking young girl from the slums who finds herself recruited into Arc en Ciel after impressing Ilya with her footwork. 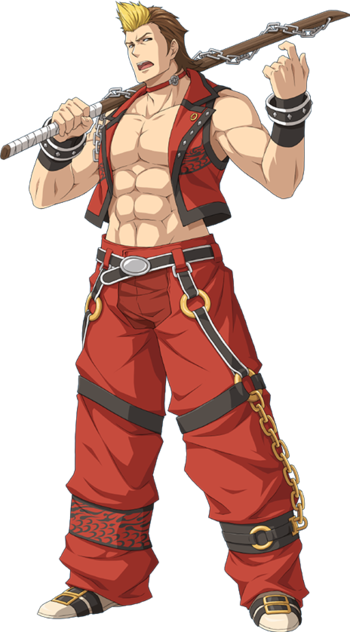 Leader of the Saber Vipers, the other street gang from Downtown. He and his followers believe in the value of strength above all else and he sees Łazy as his greatest rival. 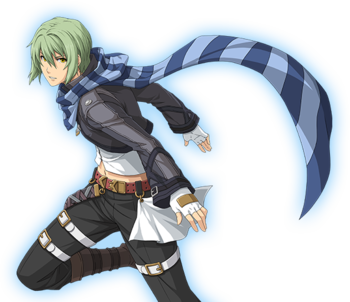 Łazy (pronounced Wazy) is young leader of the Testaments, one of the two gangs fighting for dominance in Crossbell's Downtown area. He cultivates an air of coolness and mystery which wins him many admirers. He volunteers himself as a new member of the SSS in Ao.

The second in command of the Testaments gang.

Other Citizens of Crossbell City

A reporter for the Crossbell News Service, always on the lookout for a sensational story. Her pen may decide the fate of the Special Support Section.

A thirteen year old self-proclaimed genius hacker formerly associated with the Epstein Foundation who is almost as good as he thinks he is.

Arios' blind daughter, who becomes friends with the SSS and KeA. 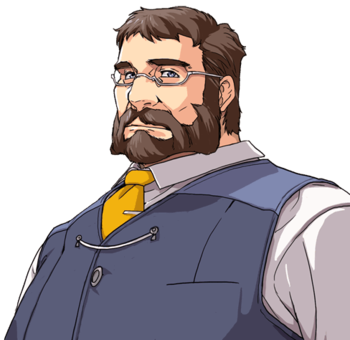 A lawyer at the Grimwood Law Office. 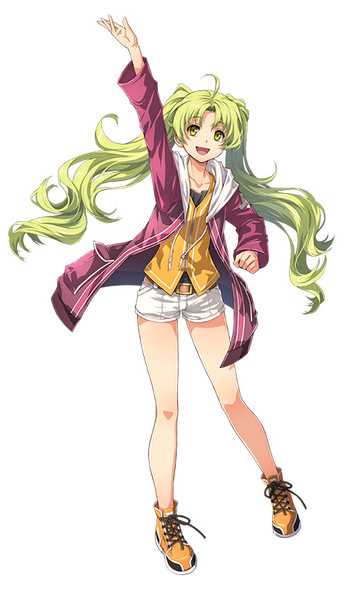 A young girl that Lloyd and the others meet under unusual circumstances. Innocent and brimming with curiosity, she quickly becomes a part of their family but there is much more to her than meets the eye...

A nurse at St. Ursula and a surrogate big sister to Lloyd growing up. She and Guy were going to be married before the latter's death. 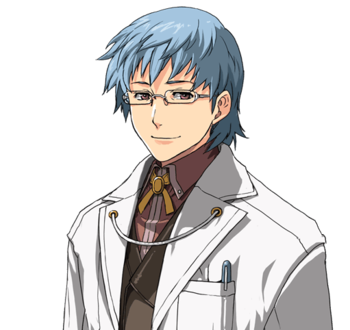 A professor at St. Ursula who consults with the SSS, at least when he's not skipping work to go fishing.