A page detailing the 16 contestants of Total Drama Lakeside, as well as the hosts and any other miscellaneous characters.

Four years after Total Drama Tokyo, Chris is burnt out and failing to recapture his former glory. All he has left at this point is Chef, so he's begun resorting to desperate measures to keep his stardom afloat—some working far better than others.

Chris's partner, both in crime and potentially in life. Unlike Chris, he's ever-so-slightly chilled out this time around, but is still as sinister as ever.

The suave former host of Total Drama Presents: The Ridonculous Race. He and Chris seem to be friends on the surface, but after the Ridonculous Race—Don's pride and joy—was prematurely cancelled, Don would love nothing more to take over Chris's show for himself. 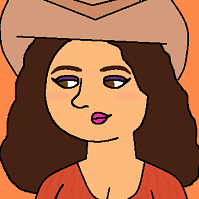 An homage to the character of the same name from It's Always Sunny in Philadelphia, Artemis is a brassy broad who "lives her life in the world of the theater," but her alleged dramatic performances are bizarre, nonsensical, and often involve the use of drugs. 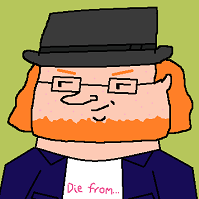 Boris is the average slovenly, reclusive, unemployed 20-something who spends more time watching anime in his basement than socializing. He has a combative attitude and refuses to try and make friends, but does he have hidden depths? Probably not. 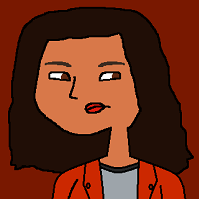 The editor-in-chief of her college newspaper, Frances is always looking for a good story. She's generally quiet and introverted, but will gladly spy on her teammates to report something juicy. 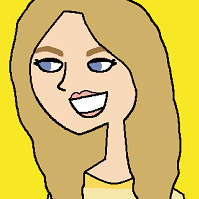 Kaitlin has dreamed of achieving stardom on the big screen since her youth, but none of those dreams have translated to reality - she's ill-tempered, volatile, and an alcoholic, and has no talent whatsoever. She figures Total Drama is a perfect way to jump-start her TV career. 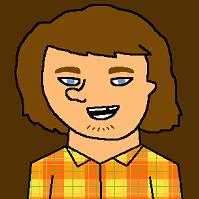 Rhett is a farmer who lives deep in the bowels of the South. He has many questionable hobbies, ranging from riding horses to cow-tipping to drinking over 20 beers and allegedly chugging gasoline, but he's always up for a good time. 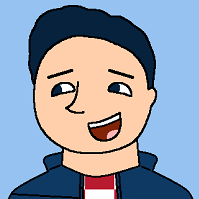 Roald is the cousin of Puck, from Total Drama Tokyo and Total Drama Superstar Showdown. The two are essentially one and the same, except Roald is a massive fan of sports and claims to be extremely athletic. How true these claims are is yet to be proven. 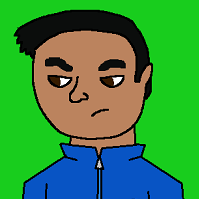 Suvir is your average conspiracy theorist. He didn't release too many details about his life to the Total Drama staff, as he believes they are a secret organization run by lizard people, so his bio is rather sparse. All we know is that he joined the show to escape the "capitalist hellhole" that is America. 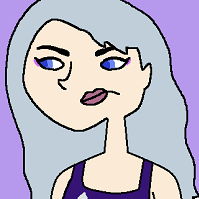 Whitney is Total Drama Superstar Showdown winner Wolfgang's older sister. While Wolfgang was a Defrosting Ice King who was much nicer than he let on, Whitney is far different. She's dismissive, haughty, and aloof, and never pretends to be anything other than those things.
The Killer Wildcats 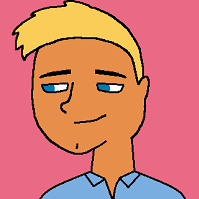 Christian is the archetypal frat bro - a simple man with simple tastes. He spends most his days blasting shitty music, throwing parties, hooking up with immense amounts of girls, making freestyle rap videos with his friends, juuling, and sailing his yacht. 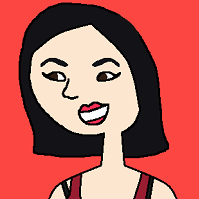 Erica grew up surrounded by a crowd of Alpha Bitches, who were materialistic, vain, and manipulative. She is now attempting to reinvent herself by trying to be nicer and hanging out with more unconventional people, but old habits die hard... 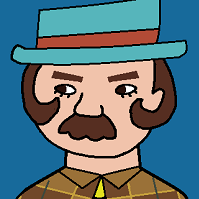 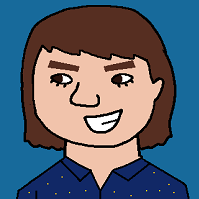 Graham is a peculiar individual who was raised by his grandparents, giving him a sophisticated attitude and a fashion sense like he's in Victorian England. He's a romantic at heart and a talented poet, but he's very shy and wants to expand his horizons on Total Drama. 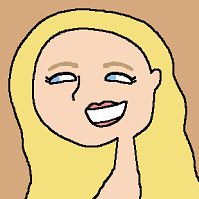 Isabella is extremely friendly and outgoing, but lacks any sort of substance. She loves binge-watching Webflicks, posting all sorts of heavily filtered photos onto social media, avoiding emotional intimacy, and of course, hanging out with her girl gang. 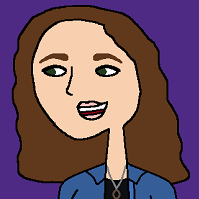 Kelsey is extremely smart, driven, and charismatic, and has spent most of her high school and college career swallowed by extracurriculars. She basically runs like a machine, but she's a lot less stable than she appears - on the inside, she's breaking down from all the stress. 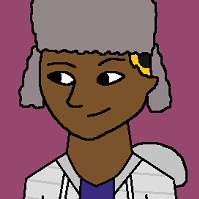 Kingsley is an avid MyCircle user who spends most of his time vlogging, tweeting, and listening to pop music. He's a very outgoing person who plans to showcase his fierce personality on the big screen and scheme his way to the end. 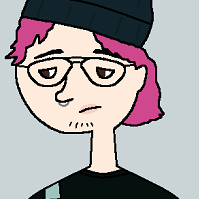 Miles was once an up-and-coming musician... until his girlfriend cheated on him. Nowadays, he's much more reclusive, and has dramatically changed his entire appearance, personality, and worldview. He spends most of his time pining over his ex, and his friends signed him up for Total Drama because they were worried about him. 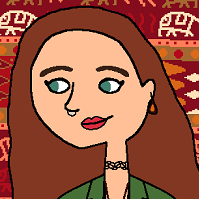 Rachel is an artistic, breezy individual who is deeply involved in art, poetry, and astrology, and spends lots of her time frolicking in the woods. She's very passionate and extroverted, and joined the show to experience more of earth's wonders.
Other Characters

Just like in the previous season, once the merge hits, the remaining contestants are visited by their friends, family members, significant others, et cetera.

Appearing in the 11th chapter, "Super Lakeside Odyssey," these seven students are taught by Chris's niece, Christine McLean, and get paired off with the final seven contestants for a... rather unique challenge.