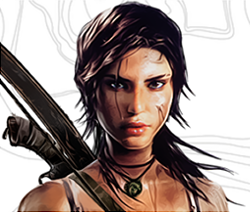 Lara Croft is a young, British archaeologist that is searching for meaning and direction in her life after the disappearance of her parents. It was through her own suggestion and research (and her close relationship with the captain) that the Endurance and its crew sailed into the Dragon's Triangle in search of the lost kingdom of Yamatai... though it hardly turns out to be what they expected. After stranding on the island, Lara must adapt to its hostile environment quickly, in the process discovering a part of herself she never even knew was there. 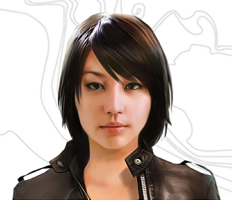 "I won't leave without you."

A young, adventurous woman of Japanese-Portuguese origins, Sam is in charge of filming the entire expedition and is also partly responsible for its funding, via her uncle. As a descendant of Himiko, Sam is very knowledgeable about the myths that surround the sun queen — and can be somewhat over-eager in sharing them. It is her ancestral relationship to Himiko that rouses Lara's archaeological instincts and compels her to track down the location of Yamatai.

"Because, you well-dressed idiot... My friend will come for me."
"The Solarii, right. I remember them. Unlike you they actually were scary. Until Lara killed them all, I mean."
"I'm not tied up now, you bastard!"
"Yeah, you'd better run. I have more cupcakes, you know!"
"No. You cannot take me Himiko."
"It's SAM, you tosser!"
— Lara, Tomb Raider: Choice and Sacrifice
Roth 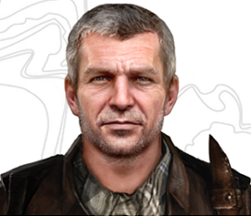 A British ex-military, Roth is the captain of the Endurance. He cares a great deal about his crew, having picked them purely on instinct, and goes to great lengths to keep morale high. Back in his treasure-hunting days, he was known and well-liked by wealthy private collectors for his competence and willingness to bend certain, inconvenient laws. At one point he was hired by Lara's parents, whom he accompanied on many expeditions and consequently grew close to. After their disappearance, Lara became something of a surrogate daughter for him. 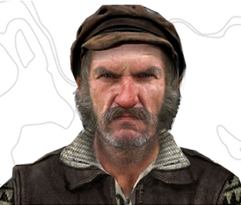 A nice, if somewhat gruff Scotsman, Grim functions as the helmsman of the Endurance and is one of its officers. Having felt a kinship with water ever since he was young, there's very little he doesn't know about sailing. Roth and him met while working for the Merchant Navy and stuck together after their service, taking on jobs (not all of them entirely legal) that took them across the world. He was acquainted with Lara's father, whom he jokingly called "Dicky" Croft.

The comics that follow reveal that he has a twin brother named Cuddy, and a sister named Morag. 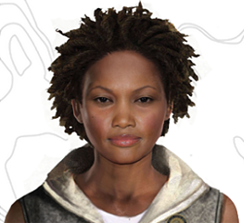 "Because it's all about Lara, isn't it?"

Joslin Reyes is the no-nonsense mechanic of the Endurance and also functions as one of its officers. Originally a cop, Reyes was forced to resign from the NYPD after avenging her partner's death by murdering a local gang leader in cold blood. Thanks to her natural affinity with engines, she found work again as a mechanic, though she occasionally misses the force. She was offered a position aboard the Endurance after meeting Roth, the captain, in a bar. Although he pays her much more than her regular job, Reyes is always looking to get home as soon as possible, since she does not like leaving her daughter by herself for too long. 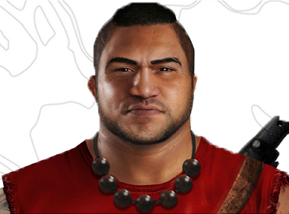 "If I'm going to die in this place, I'm not going do it hungry."

Jonah Maiava, originally from New Zealand, but raised in Hawaii by his maternal grandmother, is the cook and general dogsbody of the Endurance. He once served in the army, being a reasonably popular member of his unit, thanks to his strength, cooking skills and near-preternatural ability to detect danger. After sustaining injuries in the line of duty, he was honourably discharged and went to work as a chef at his sister's cafe, before being offered a spot aboard the Endurance by Conrad Roth, who was impressed by his physical strength. 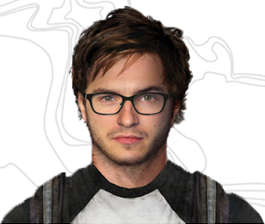 "I'll be the first to admit that I usually go in for the weird stuff, but this place is off the charts."

With an impressive technological and scientific background, Alex Weiss is the chief technician, handyman and all-around "radio-shack genius" of the Endurance. He's an avid and skilled hacker that has made a living primarily through legally dodgy means, such as rigging gambling sites. He also has a bit of a fascination with conspiracy theories and urban legends of all sorts. 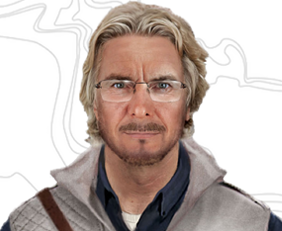 "Let's get some awards, James."

Dr. Whitman figures as the lead archaeologist of the Endurance's expedition, being an expert on Archaeology and Anthropology. However, in recent years, he has primarily focused on making documentaries and writing tie-in books, which turned him into quite the celebrity. But with his show, called Whitman's World, now drastically decreasing in popularity, Whitman is quite desperate to find some new and exciting angle. Having gotten used to glitzy showbiz parties, fine dining and expensive travel, Whitman hopes the discovery of Yamatai will cause his popularity to skyrocket once more. 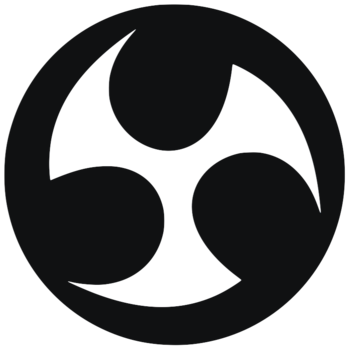 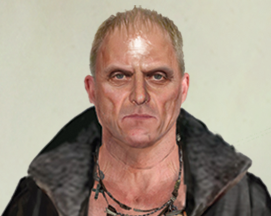 "A teacher by trade."

The Big Bad of the first game, Mathias leads the Solarii brotherhood of scavengers on the island.

The most prominent of the Russian Co-Dragons of himself and his brothers, Dmitri, Nikolai and Borys.

The legendary Sun Queen, this mythical queen of Yamatai is Sam's ancestor, and is told to have had control over the weather and an extremely powerful "Stormguard".