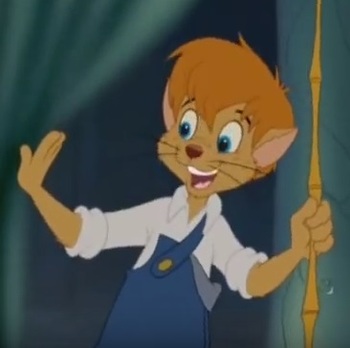 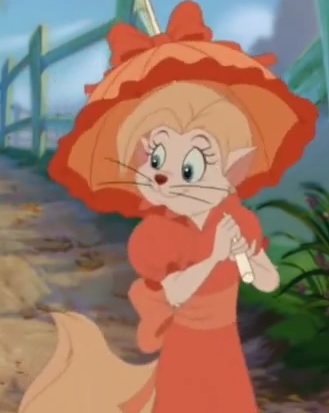 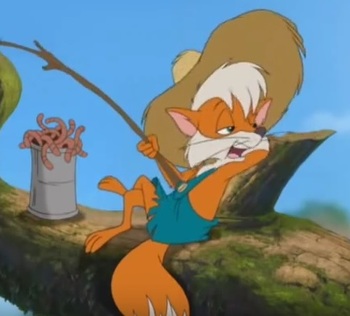 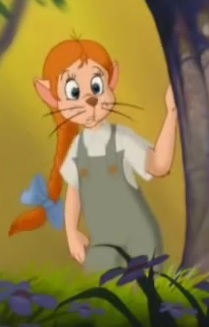 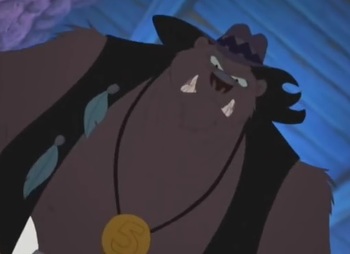 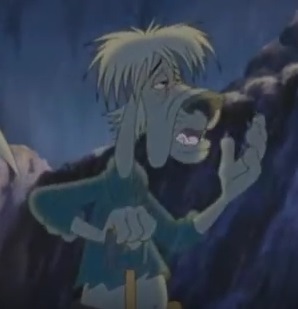 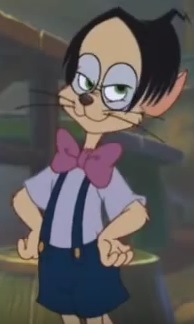 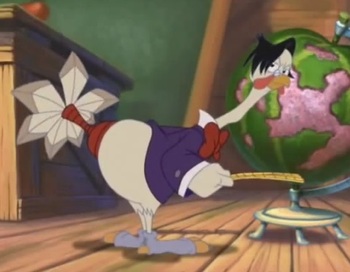 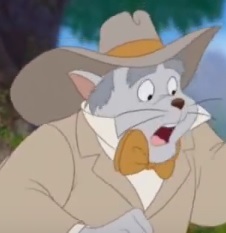 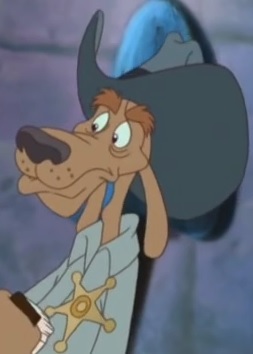 The Reverend
Voiced by: Marty Stuart