Kou-chan... You were working until late last night, weren't you?

Kou's friend with whom he's known since they were kids.

I'll beat you by having the best high school year EVER!

Kou sure is a lucky guy.

Kou and Ryouta's classmate and friend since their first year. 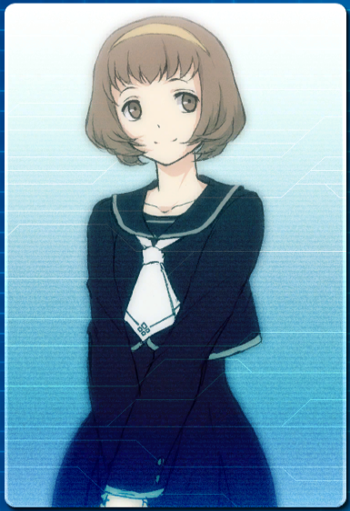 A friend of Sora's who is part of the Culinary Club. 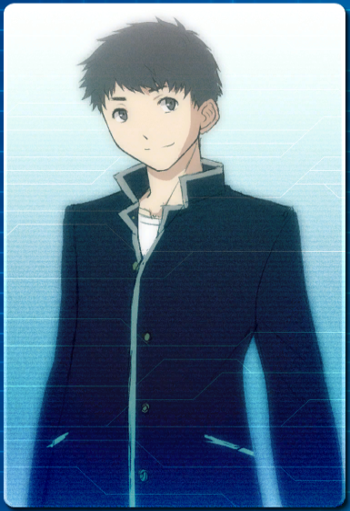 A member of the Track and Field Club. 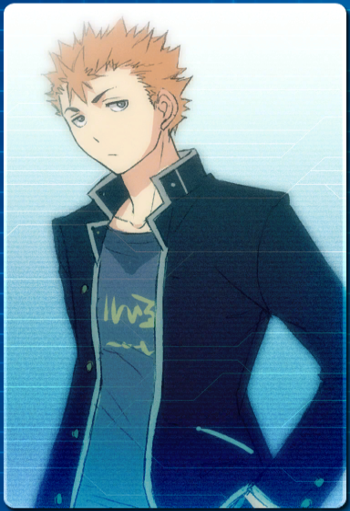 A wannabe delinquent who has more bark than bite. 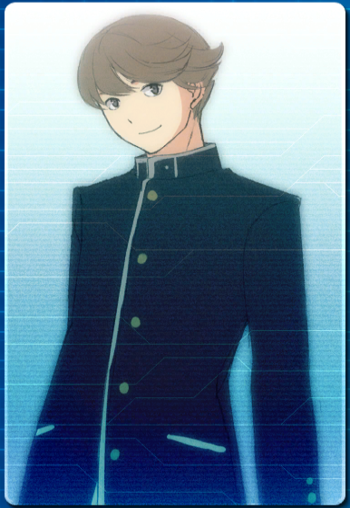 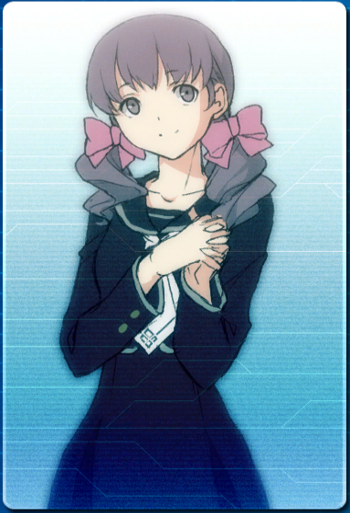 A student who is rather taken with Mitsuki, the student council president. 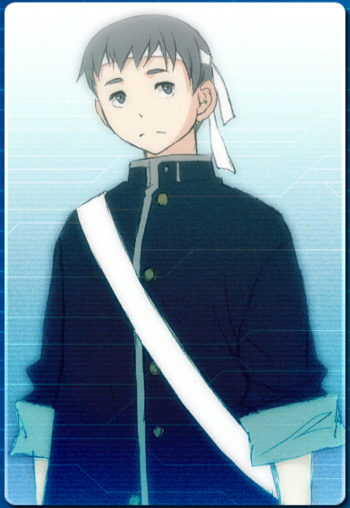 A meek student who becomes a member of the school's cheer squad. 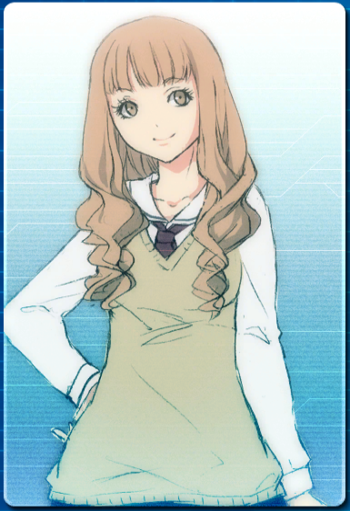 A student who is smitten with Gorou Saeki, her English teacher, and does whatever she can to get him to notice her, with the help of her less than enthusiastic friend, Hitomi. 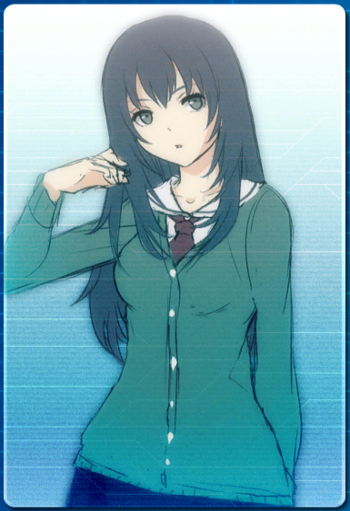 A student who loves cats and is generally seen with her friend, Marie. 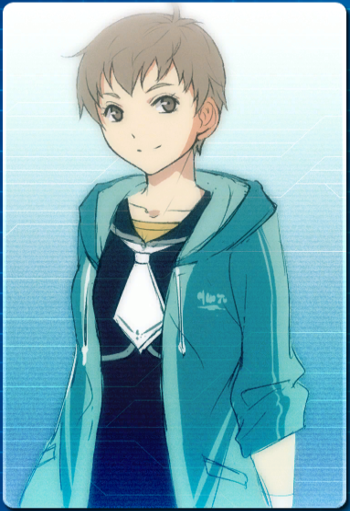 The Karate Club's ace, she often competes with and trains with Sora. 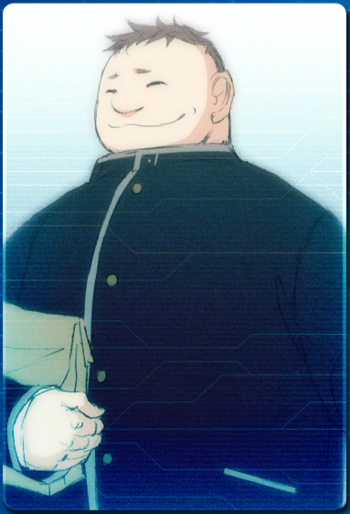 A chubby gourmand who asks Kou to give him any food that he himself has made, even if it's of bad quality. 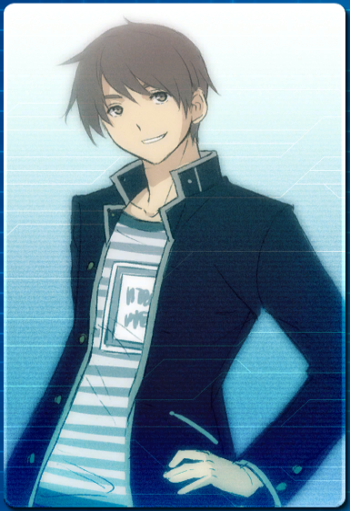 A Swim Club member who has a rivalry with Hayato and is a fan of SPiKA. 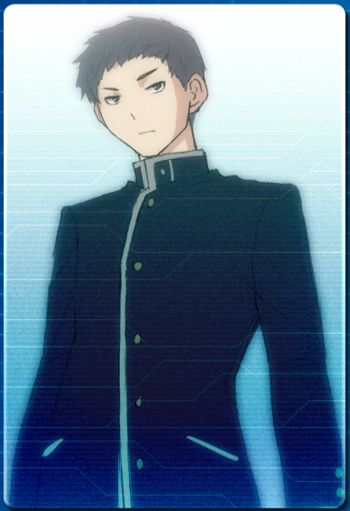 A Swim Club member who has a rivalry with Yuuji, and because of him, he eventually becomes a fan of SPiKA. 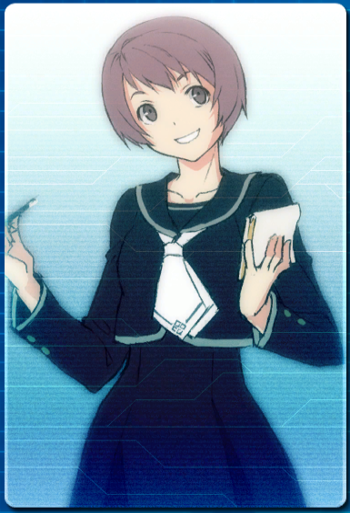 The Journalism Club's president, she is always looking for stories to report on, and writes the Morimiya Academy Newsflash. 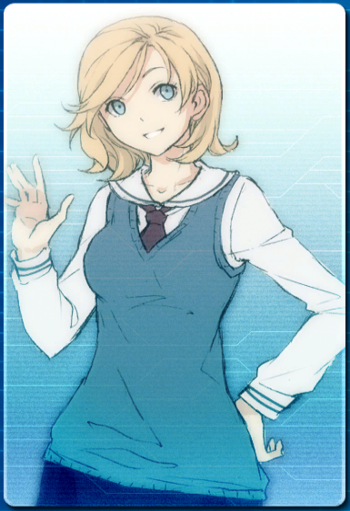 A half-Japanese and half-American student who has trouble with speaking Japanese. She is also the daughter of Catherine, who runs an imported goods store at Nanahoshi Mall. 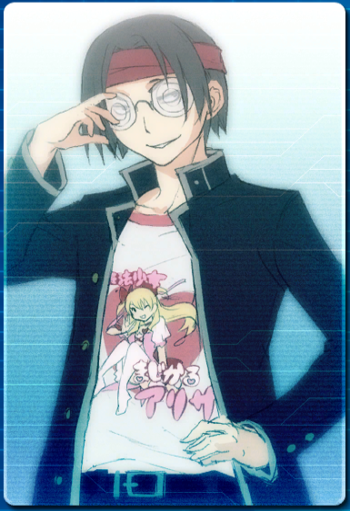 A friend of Jun's who is very upfront about his love of anime and the Magical Girl Alisa series. 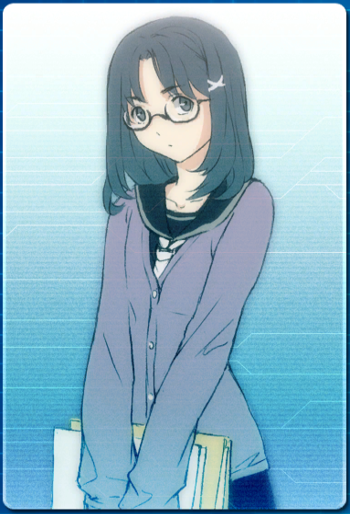 A childhood friend of Ryouta's who is ever so watchful over him. 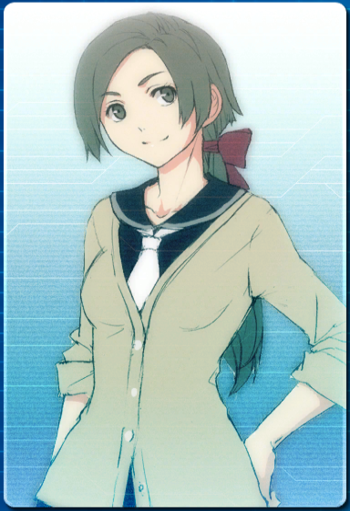 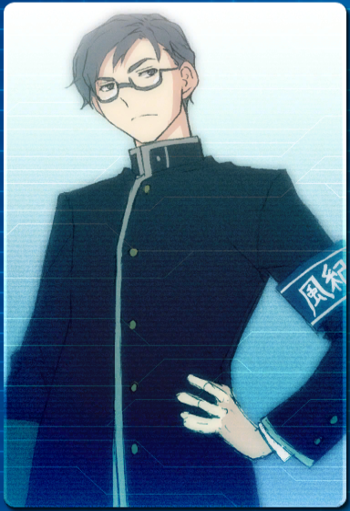 The Discipline Committee's head, he is a strict enforcer of the rules. 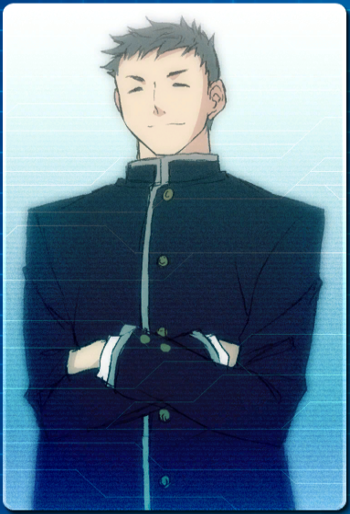 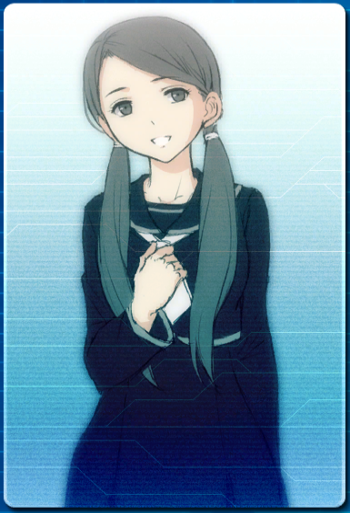 A sick student often found in the school's health clinic. 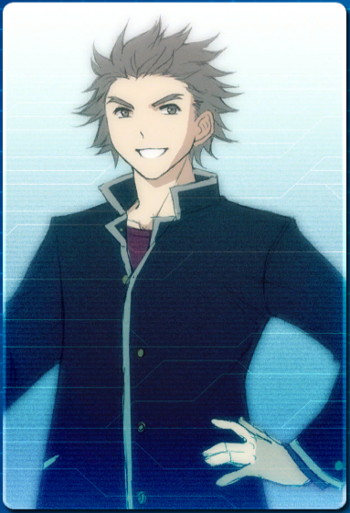 The Film Studies Club's president, he wishes to make a film of his own. 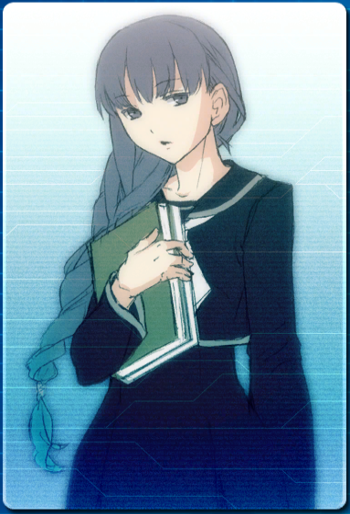 A withdrawn student who loves to read and wishes to become a writer. 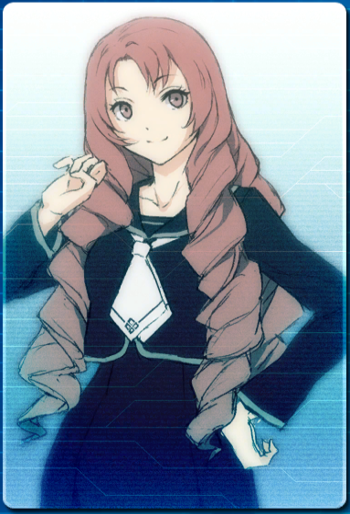 The daughter of a wealthy family and the heiress of the Takamatsu Group, a construction company with the most facilities in Morimiya.

Listen up, Kou-kun. Part-time work is against school rules.

Kou's cousin and a teacher at Morimiya Academy. She looks oddly familiar to somebody with a similar name in another game...

Let's all work together, one step at a time.

An English teacher at Morimiya Academy. 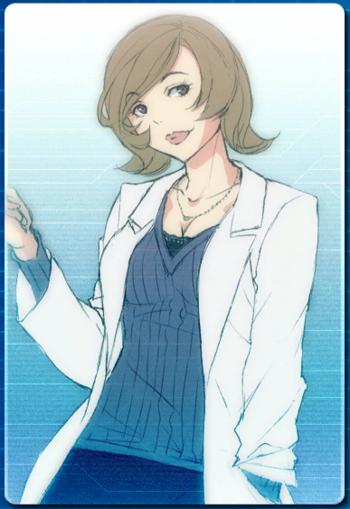 The school's doctor and counselor. 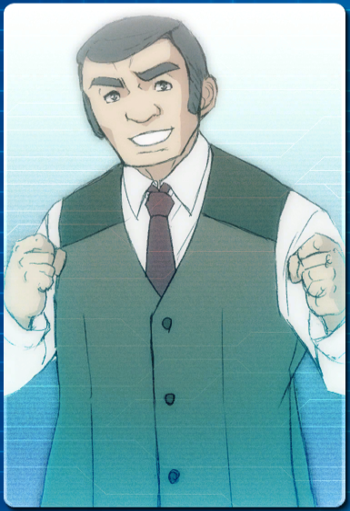 A Japanese teacher who desperately seeks a woman to love. 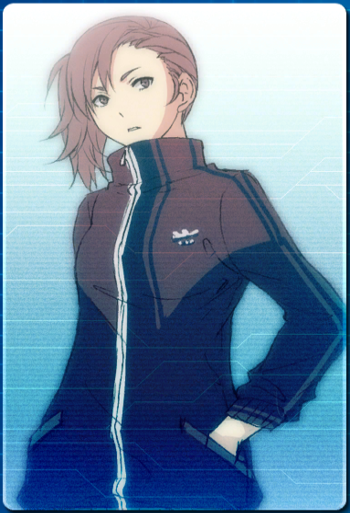 A PE teacher who works her students like a drill sergeant. 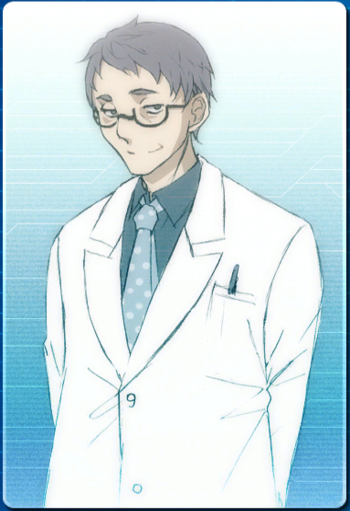 A chemistry teacher whom students find rather unsettling. 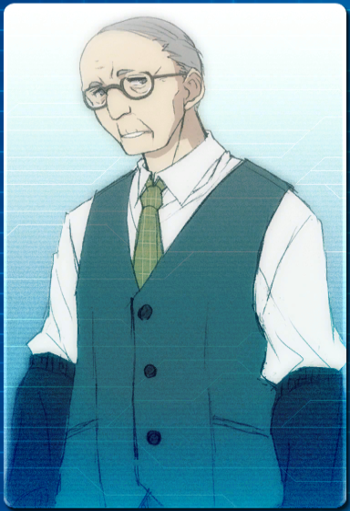 A social studies teacher who also acts as the school's vice principal and will soon retire.