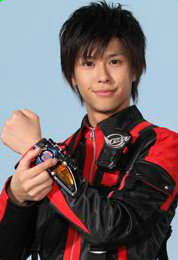 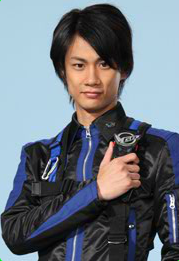 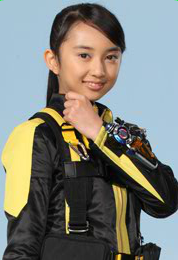 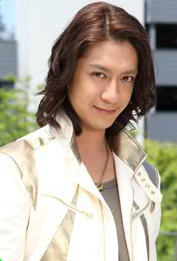 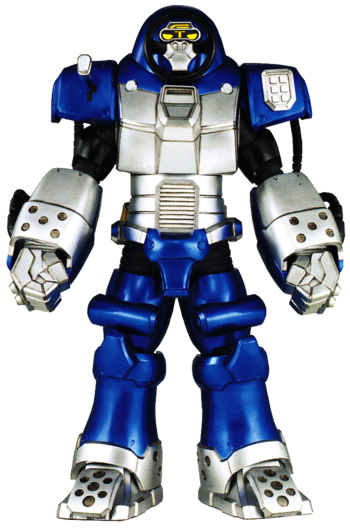 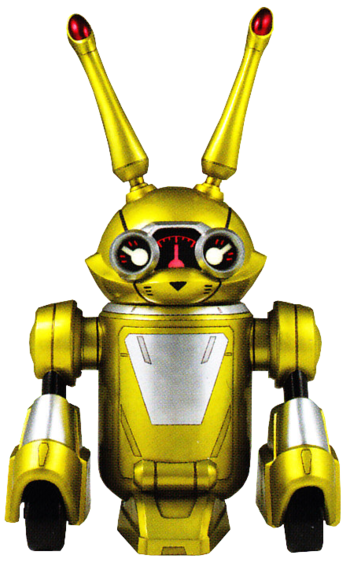 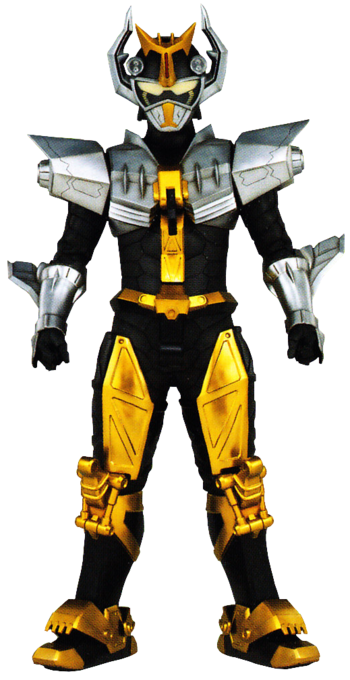 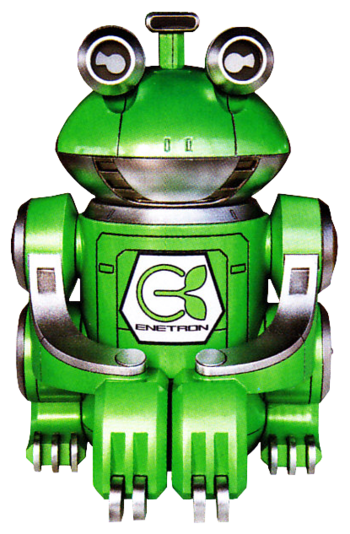 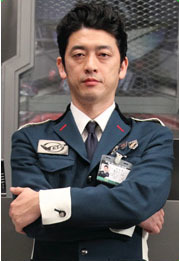 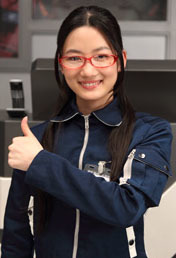 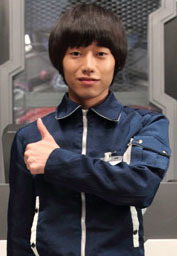 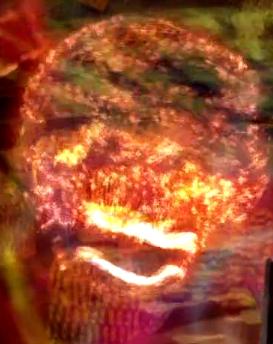 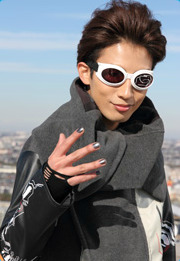 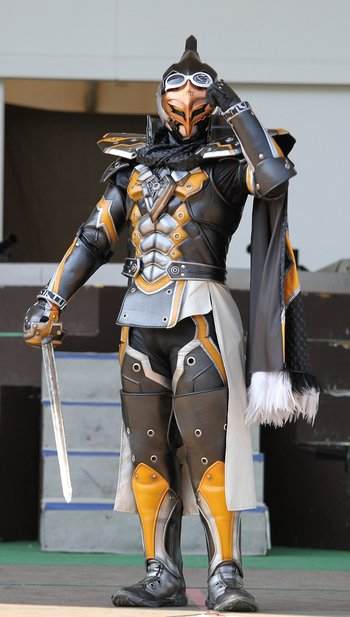 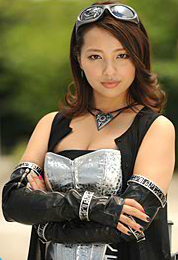 Averting the best known of Super Sentai tropes, Vaglass always deploys a man-high Metaroid, used to summon the massive Megazords from hyperspace while feeding them with vital data from the field.

The fastest of the three initial Mega Zord types. Although it has the lowest strength and defence, it can deploy BugZords as backup.

Beta types tend towards strong firepower and brutish attacks, making them the most "balanced" of the three initial Megazord types.

Gamma types lack the raw offensive ability of the Beta Types, but make up for it in their sheer defensive power and overall versatility in combat. They are so tough that only an attack from Go-Buster-Oh can destroy them.

A new Megazord type developed during the events of the series. Delta Types act as parasites, being transported within a host Megazord and then "shedding" it like an insect's skin. Their combat statistics far exceed any of the other three Megazord types.

A special Megazord type made exclusively for Enter's use.

A special Megazord type made exclusively for Escape's use..

A Special Megazord type made exclusively for Enter's Use. First debuted in Go-Busters vs. Gokaiger and then in ep. 49.