Characters / To the Abandoned Sacred Beasts

This is the character page for To the Abandoned Sacred Beasts. 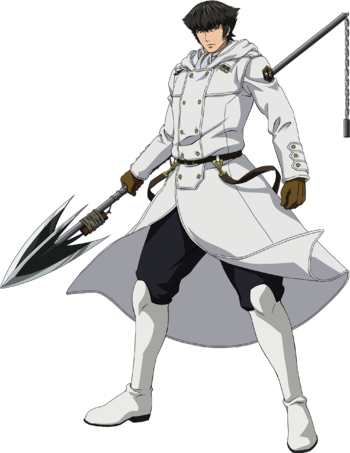 "Beast Hunter" Hank is an Incarnate, and the former Captain of the Incarnate Solider Unit during the Civil War. 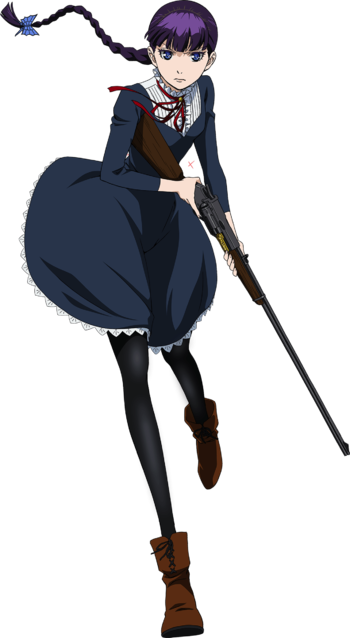 The daughter of John William Bancroft who is killed by Hank.

Liza is an intelligence Agent who meets Schaal and Hank. 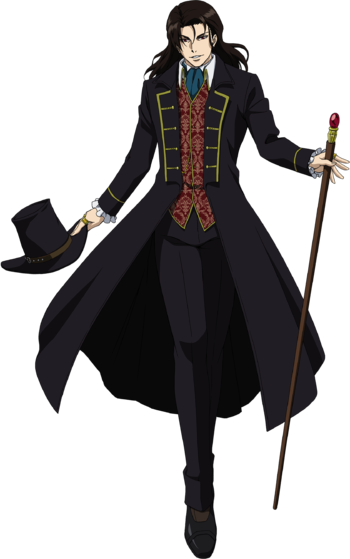 The Big Bad of the story. The former Vice Commander of the Incarnates during the war. 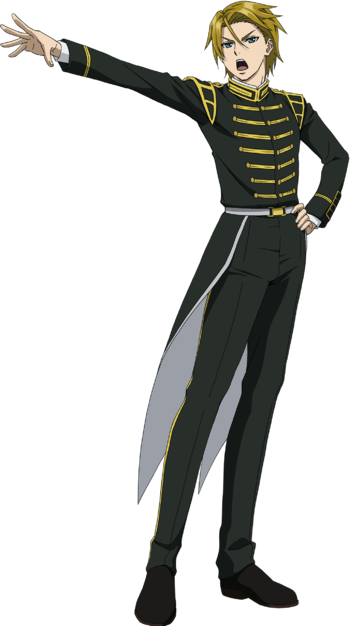 The leader of the Incarnate Execution Squad, Coup de Grâce, who wants to kill all Incarnates. And that includes Hank.

The creator of the Incarnates and Hank and Cain's childhood friend.
Elizabeth