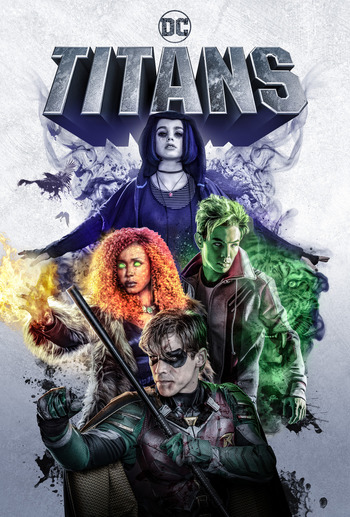 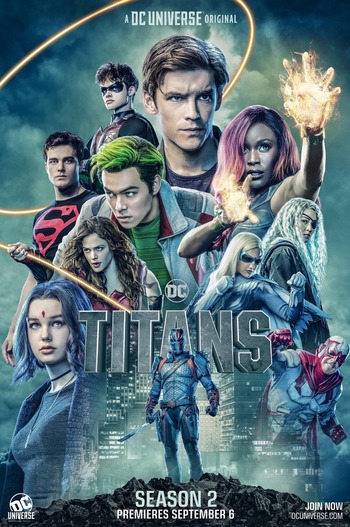 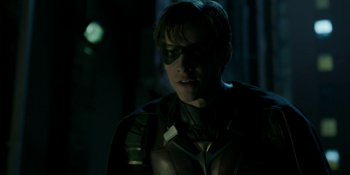 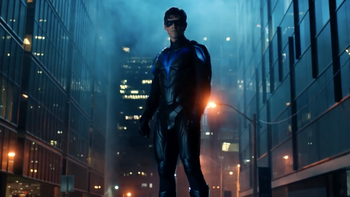 Batman's first and former sidekick, and The Leader of the Titans. 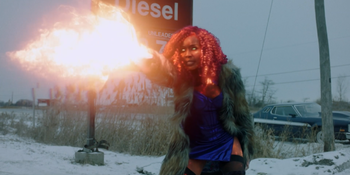 "Where I come from, you come after family, we show no mercy."

An amnesiac woman trying to piece her life together after waking up in a car crash. 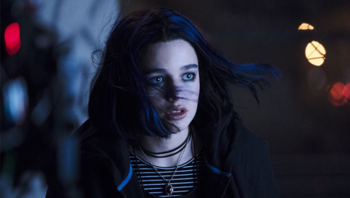 "Sometimes, when I feel the darkness, it feels... good."

A troubled empath who's the daughter of the demon Trigon. 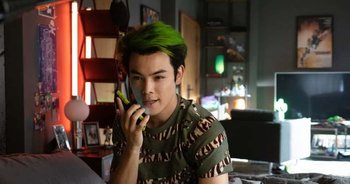 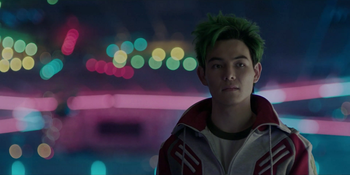 A teen with shapeshifting powers who can take the form of animals. 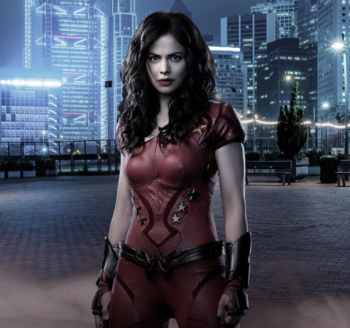 Amazonian sister of Wonder Woman who fights crime. Currently a journalist and a close friend of Dick Grayson.

Subject 13, also known as Conner, is a clone of Superman and Lex Luthor that was created in Cadmus Laboratories. He was created by Eve Watson, who eventually became his handler and mother figure. He has a genetically enhanced canine companion named Krypto. 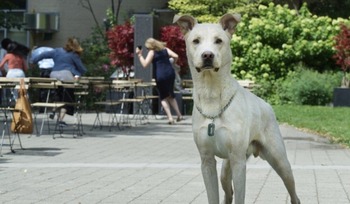 Played By: Wrigley, Digby, and Lacey

Krypto is a former test subject of Cadmus Laboratories.

A teenage boy who works at his family's restaurant and is a big fan of Batman and Robin. 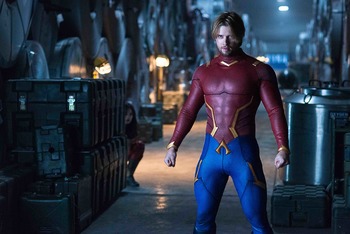 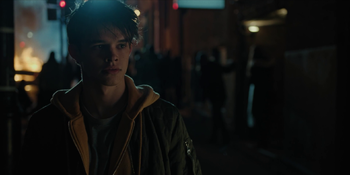 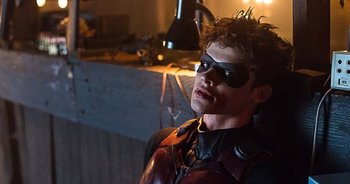 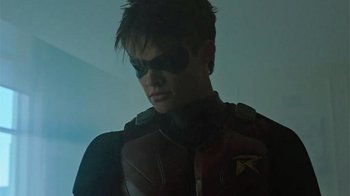 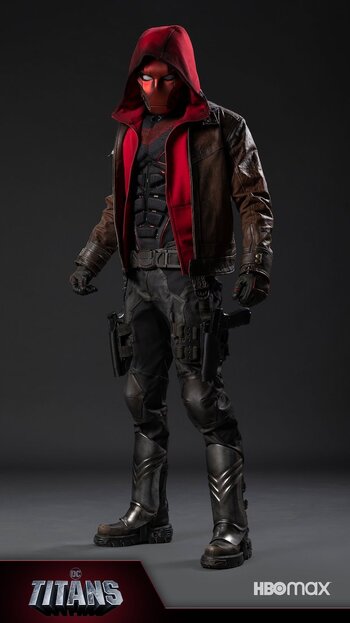 Appearances: Titans | Crisis on Infinite Earthsnote Cameo in the prologue and epilogue

The second Robin and Batman's new sidekick after Dick leaves the role. 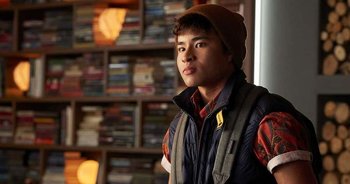 Jericho is the son of Slade Wilson and Adeline, and the brother of Rose Wilson. He was seemingly murdered after being lured into a complicated situation involving the Titans and his father, causing repercussions. 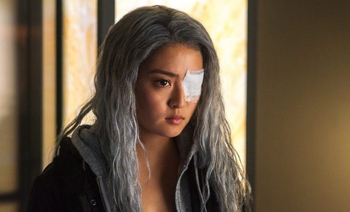 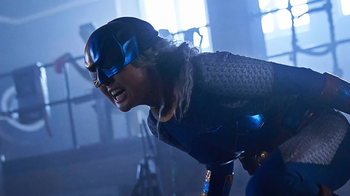 Rose Wilson is the daughter of Slade Wilson and the sister of Jericho. With her father's training, Rose became a skilled assassin. She donned a leather suit, similar to Slade's, and took on the name Ravager. 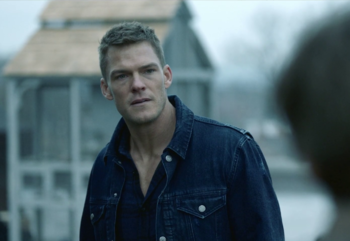 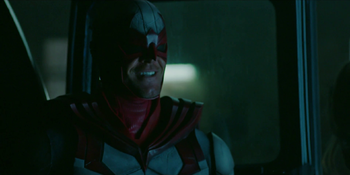 Appearances: Titans | Crisis on Infinite Earthsnote Cameo in the prologue and epilogue

One half of a bird-themed couple who fight crime together. 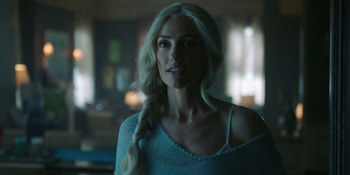 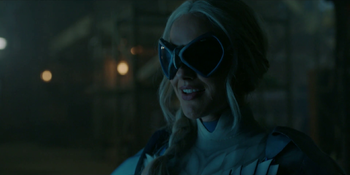 One half of a bird-themed couple who fight crime together.

Komand'r, also known by her alias Blackfire, is the sister of Kory and the current queen of Tamaran.