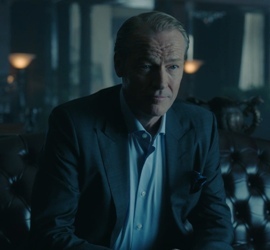 Billionaire playboy by day, dark protector of Gotham City by night. Dick's former partner before breaking off away from the sidekick mantle.

Known to the world as Wonder Woman. She's Donna's adoptive elder sister and guardian whom she served as a partner.

A refugee from Krypton who is one of Earth's iconic and beloved superheroes.

A veteran superhero and Garth's mentor.

Commissioner Gordon's daughter and a member of the Bat Family. 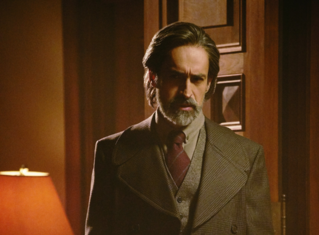 The Leader of the Doom Patrol. 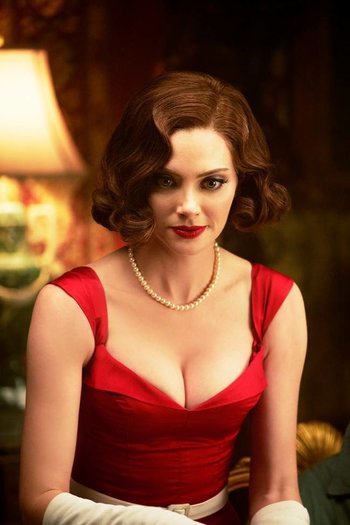 A former actress who was mutated by a strange gas. 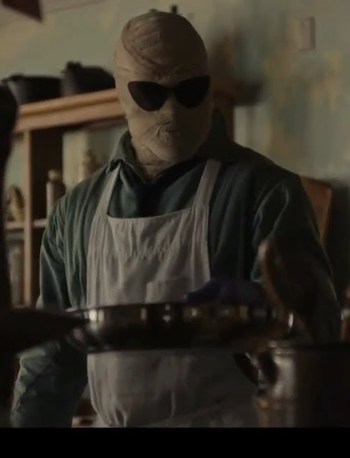 An Air Force pilot who was exposed to negative energy. 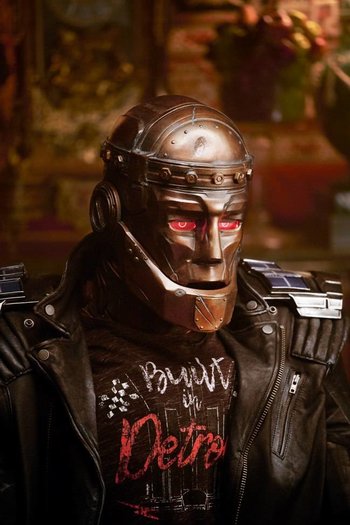 A professional car racer who had his brain transplanted into a robot body after a nigh-fatal crash.

An ally of Donna Troy's.