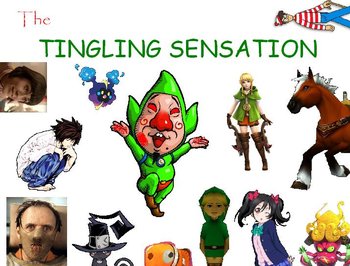 Characters that originated from other fics. Note: If any of the original fanfictions have their own pages, tropes from the other work will likely apply.