Main Character Index
Greeks | Persian Empire
Characters from the Persian Empire in 300 and 300: Rise of an Empire.
open/close all folders 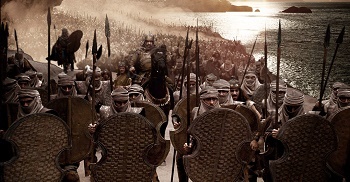 The Achaemenid Empire and its humongous army. They are led by the god-king Xerxes, who's determined to conquer Greece. 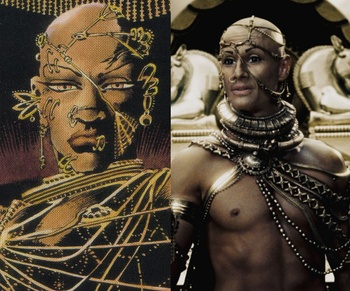 The god-king of Persia. 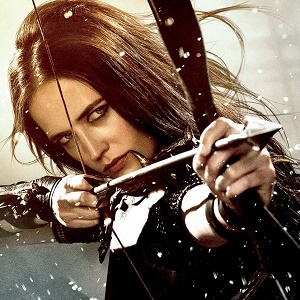 The Greek-born commander of the Persian fleet, and the one behind Xerxes' rise and the second Persian war against the Greeks. 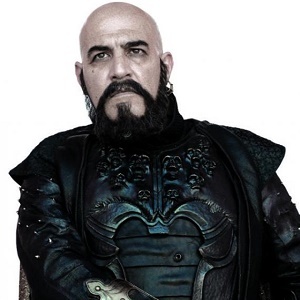 The king of Persia at the time of the battle of Marathon, and father of Xerxes. 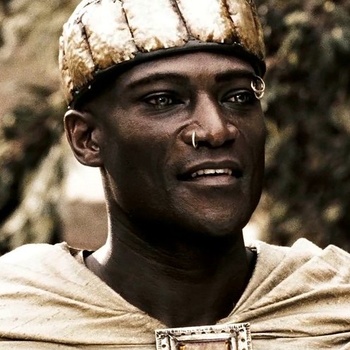 Xerxes's emissary, who gets kicked into a well by Leonidas. 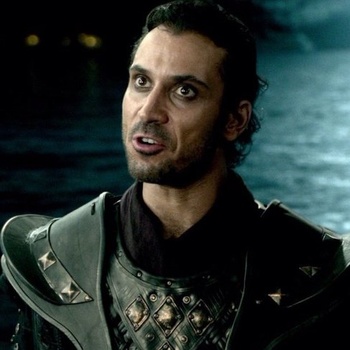 Artemisia's second in command in the Persian navy. 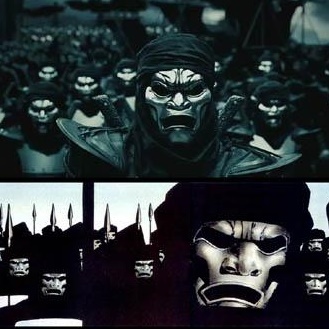 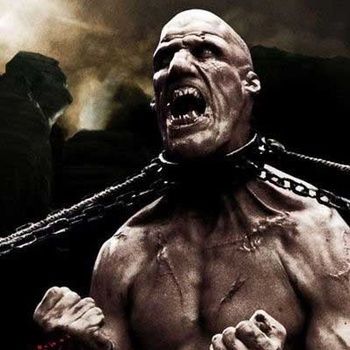 The Immortals' "beast", a giant of a man who faces Leonidas in battle.

An executioner seen in Xerxes's army.