Characters / Those Magnificent Men in Their Flying Machines

Character sheet for Those Magnificent Men in Their Flying Machines. 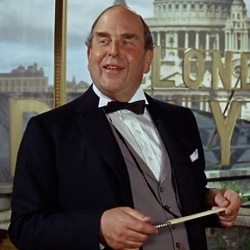 "The trouble with these international affairs is that they attract foreigners." 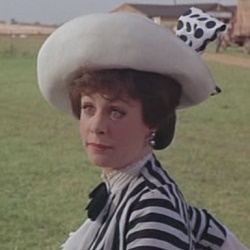 The daughter of Lord Rawnsley. She dreams of flying, and the big race her father organizes is the ideal occasion for her to do so, since her almost-fiancé Richard Mays is too afraid of her father to grant her this. 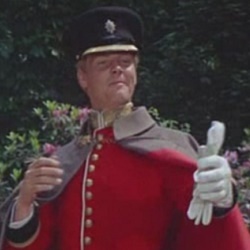 A young British army officer and pilot, and (in her father's eyes) Patricia's fiancé. 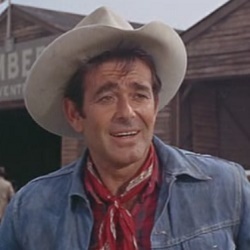 A rugged and cowboy-ish American aviator. 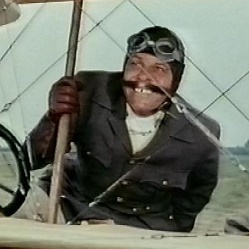 A dastardly and sneaky British aviator who wants to win the race at all cost, and that includes cheating his way and sabotaging other competitors. 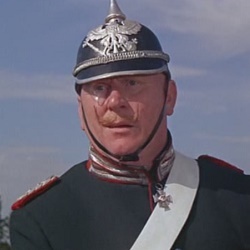 "There is nothing a German officer cannot do."

A by-the-book Prussian officer who's in charge of the German team. 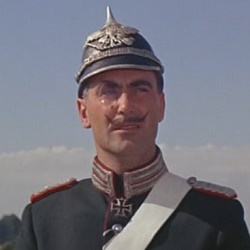 Von Holstein's aide and the designated aviator to represent Germany in the race. 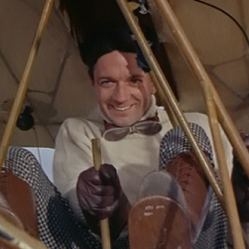 A Frenchman who's as interested in aviation as he's an insatiable skirt-chaser. 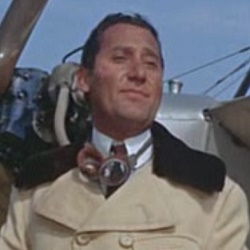 "It is a pity that the race will now be won by a Protestant..."

A boisterous and proud Italian count and aviator, and one of Italy's richest men. 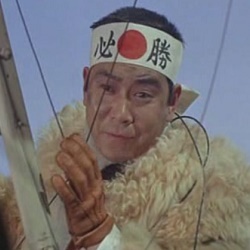 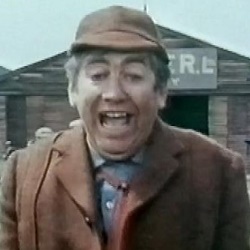 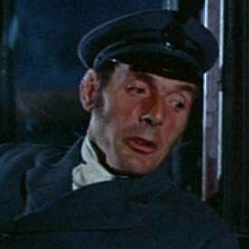 The driver and henchman of Sir Percy Ware-Armitage. He helps his boss in his cheating/sabotaging schemes against the other competitors of the race. 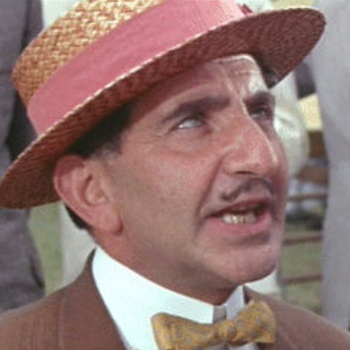 The chief mechanic of Pierre Dubois and his prank partner. 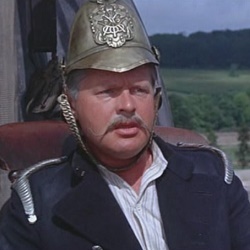 The chief of the firemen brigade that's stationed near the training airfields in case of emergency.

Played by: Irina Demick (all of them)

Women Pierre Dubois bumps into and feels the irresistible need to seduce. They all have the same face (since they were all played by the same actress), which confuses him.