Back to the Main Page

open/close all folders
Annie and Clarabel 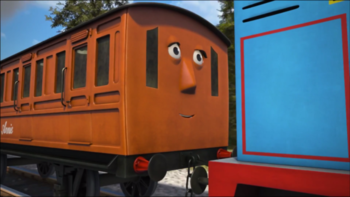 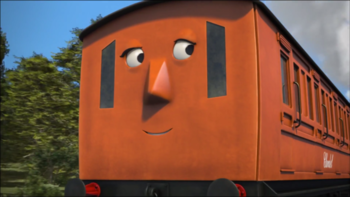 Two of Thomas' coaches whom The Fat Controller rewarded him with for rescuing James. 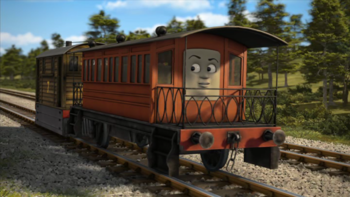 Toby's faithful coach who worked with him in their old railway. 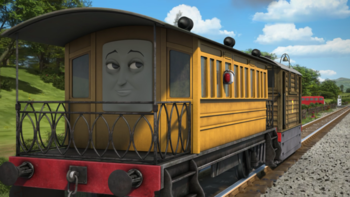 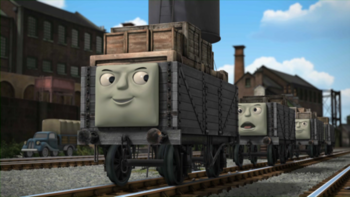 The rolling stocks who always annoys and plays tricks on the engines, mostly causing their accidents. 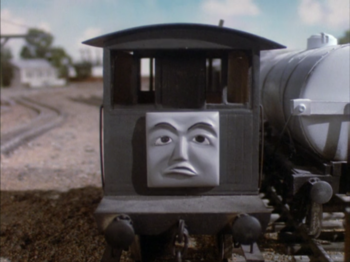 A brake van who had caused trouble with Donald and Douglas when they first arrived on The Island of Sodor. He was then broken up by Douglas up on Gordon's Hill. 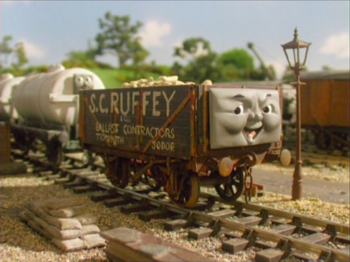 A privately owned truck who had made fun of Oliver's accident with the turntable, but Oliver sought retribution later on. 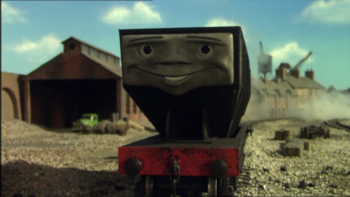 A black hopper who debuts as a troublesome truck yelling at the engines to keep away from him because he was afraid of the coal. Thomas had helped him overcome his fear and the two are in good terms. 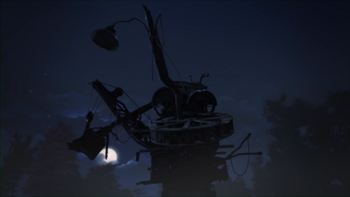 Appearing in Tale of the Brave, a strange, twisted monster on rails that attacks Percy one night. It's actually just a pile of scrap that James finds creepy enough to scare Percy. 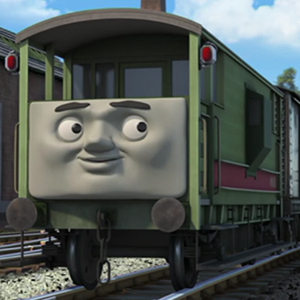 "Right you horrible lot - I'm in charge now! So no bumping and none of your cheek!"
Voiced by: Rob Rackstraw

A Welsh brake van that works with Samson. 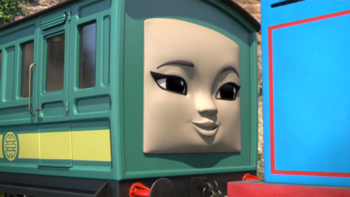 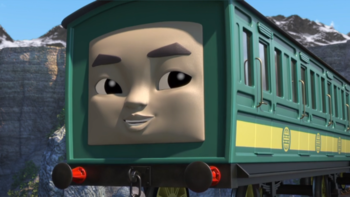 A pair of twin coaches from China who debut in Season 22. 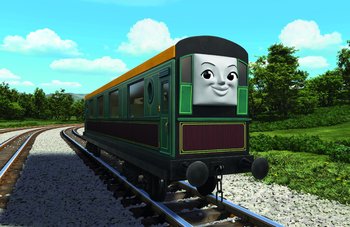 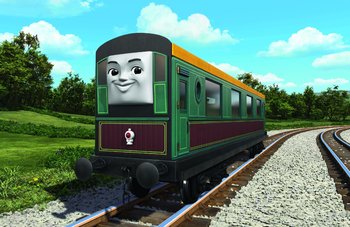 A pair of twin coaches from Australia who debut in Season 22. 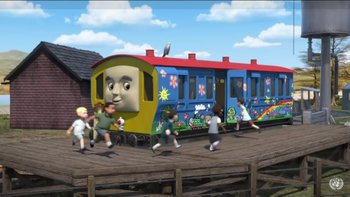 An abandoned coach who is restored into a mobile classroom. Debuts in Season 22. 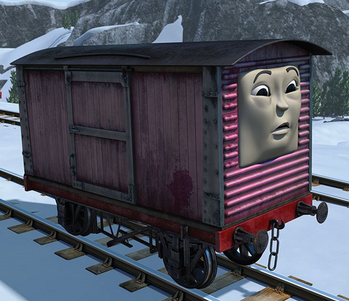 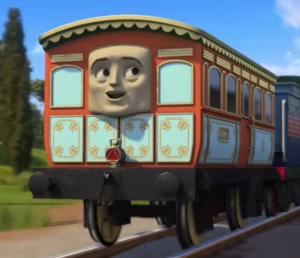 He is a coach from Italy who works with Lorenzo.