Characters / The World Is Not Enough

Main Character Index
Character sheet for the James Bond film The World Is Not Enough.
open/close all folders

The following bulleted items are agents of MI6 who are described on other character pages:
Molly Warmflash 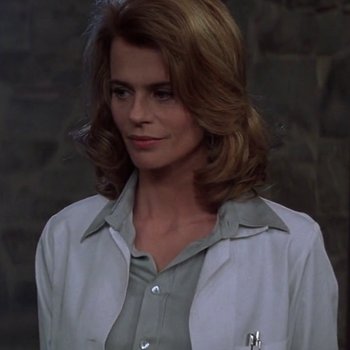 "You'd have to promise to call me this time... I suppose if you stayed in constant contact... if you showed sufficient stamina, cut out all kinds of 'strenuous activity'..."
Played by: Serena Scott Thomas
M: [to James Bond] I see the good doctor has cleared you. Notes you have exceptional stamina.
Miss Moneypenny: I'm sure she was touched by his dedication... to the job in hand.

A MI-6 physician for agents. She diagnoses Bond with a dislocated collarbone and advises him to stay out of action. Not wanting to be taken off the active duty, Bond seduces her into clearing him as fit for duty.

The following bulleted items are allies of Bond who are described on other character pages:
Christmas Jones 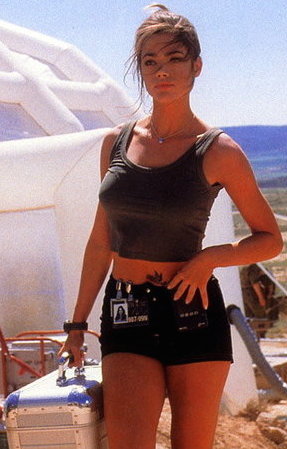 "The world's greatest terrorist running around with six kilos of weapons-grade plutonium can't be good."
Played by: Denise Richards 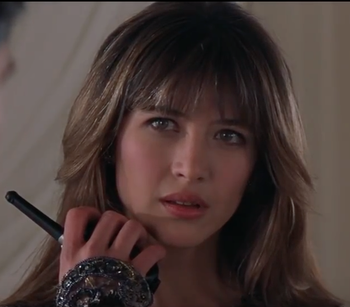 "There's no point living if you can't feel alive."
Played by: Sophie Marceau

The daughter and heir of an oil magnate, she was once kidnapped for ransom by Renard. She is under the protection of MI6 after her father's assassination. 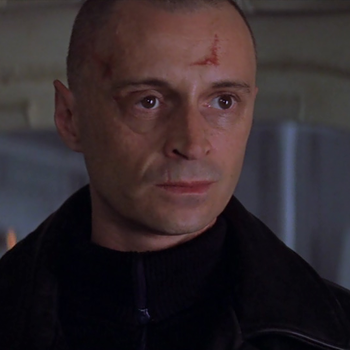 "A man tires of being executed."
Played by: Robert Carlyle

He is a (formerly) Soviet terrorist, Elektra's kidnapper and her father's killer. He has an almost superhuman invulnerability to the feeling of pain due to a bullet lodged in his brain from a failed assassination attempt on his life by MI-6 agent 009. 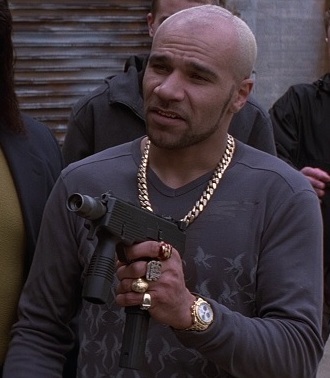 "After you-I insist!"
Played by: Goldie 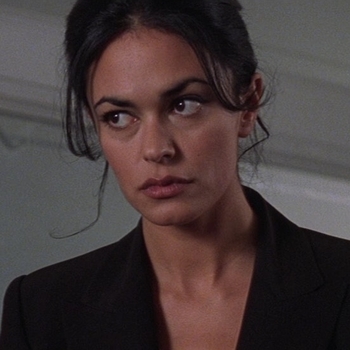 A woman Bond meets in Bilbao, Spain, when he meets with the Swiss banker Lachaise to retrieve money belonging to Sir Robert King. At first seemingly just the deliverer of a Double Entendre, she turns out to be more than meets the eye. 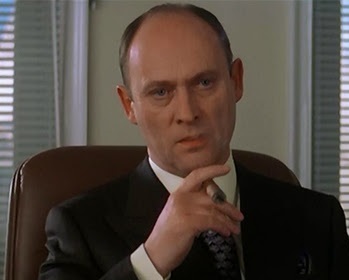 "So good of you to come see me, Mr. Bond, particularly on such short notice."
Played by: Patrick Malahide

A Swiss banker involved in a number of deals with terrorists and other international criminals. He acts as a middleman between MI-6 and the anarchist Renard as the latter attempts to return Sir Robert King's money. 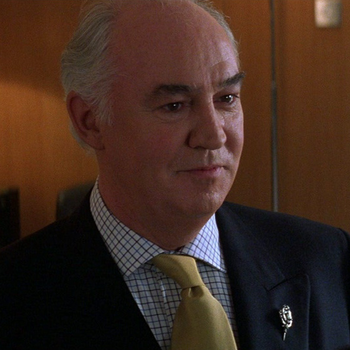 "Be careful, M, I might try to steal him from you."
Played by: David Calder

A British oil tycoon and personal friend of M after they studied together at Oxford, and father of Elektra King.