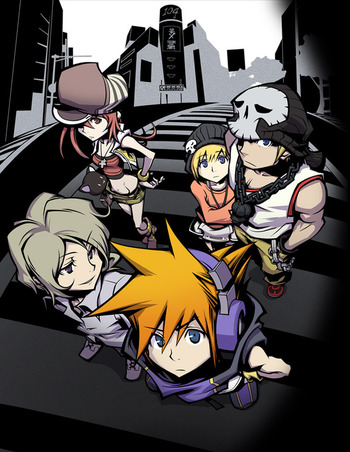 People brought into the Reaper's Game against their will, they have no choice but to play or face erasure.

Go here to go back to the main character page. 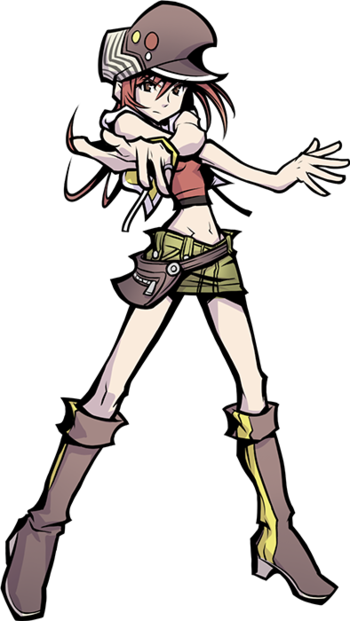 "Let me in! Tell me what you're thinking!"
Click here to see Shiki as she appears in the anime 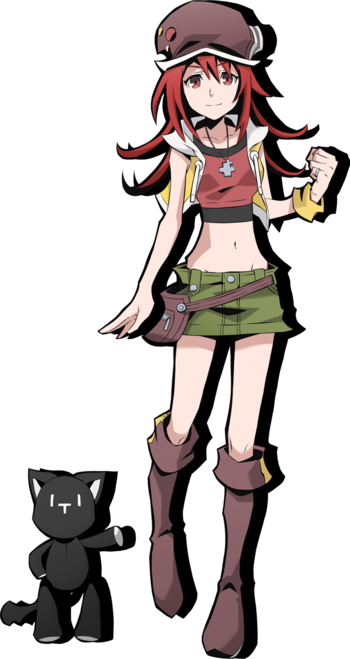 "Once you see the real me... will we still be friends?"
Voiced by Anna Hachimine (JP) and Heather Hogan Watson (EN) 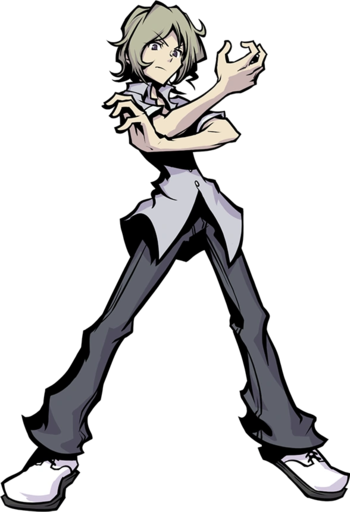 "Only by allowing strangers in, can we find new ways to be ourselves."
Click here to see Joshua as he appears in the anime 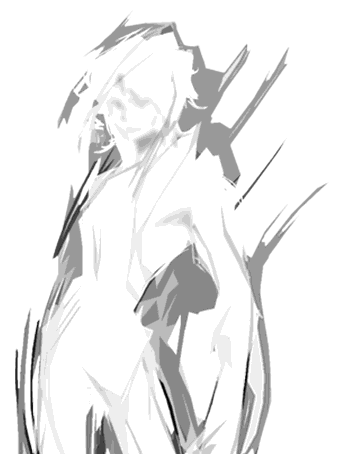 A mysterious boy who showed up in the UG unexpectedly. Despite his air of arrogance and secrecy, his knowledge of the UG becomes helpful to Neku... when he feels like giving it. Has a long history with Hanekoma. 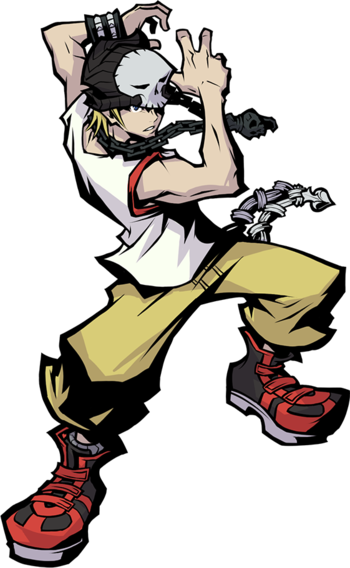 "Come back when you grow a pair!"
Click here to see Beat as he appears in the anime

A hot-blooded young skater who'll go out of his way to protect his friends, no matter the cost to him. While Neku likes to keep his thoughts to himself, Beat will always say what's on his mind.

"We don't have time for mistakes either. Haste makes waste!
Click here to see Rhyme as she appears in the anime 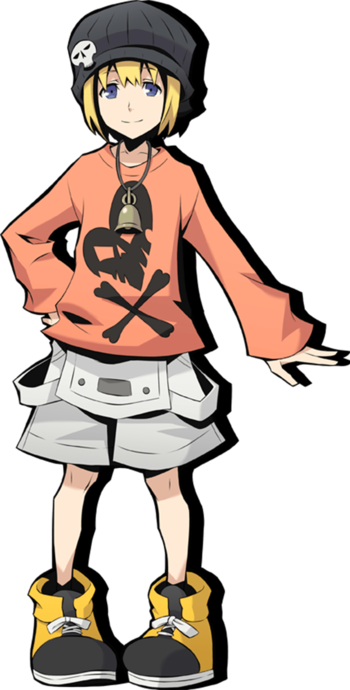 Voiced by Hitomi Nabatame (JP) and Kate Higgins (EN)
Beat's Game partner, who puts on a cheerful face and provided emotional support to Neku and the other Players.