The main protagonist of the series. Initially your average Japanese salary man, he died in a traffic accident and was reincarnated in another world... where his new parents were killed by a demonoid while riding in a chariot. The then-toddler Shin was found by Merlin Wolford who raised him as his own grandson with the help of his ex-wife Melinda, growing up to become an astonishingly versatile mage. Too bad Merlin kinda forgot to teach Shin certain social and worldly skills...

Shin's adoptive grandfather. In the past he became renowned for stopping the first demonoid together with Melinda.

Merlin's ex-wife who acts as something of a grandmother figure to Shin. In her youth she was renowned as The Guru, as she fought against a demoniod in the past alongside Merlin. Aside from that event, Melinda is also responsible for inventing a lot of tools which made people's lives easier.

The prince of the Earlsheid Kingdom and one of Shin's classmates. Despite of his status, he is easily one of the kinder characters in the series. Not that it stops him from teasing Shin every now and then.

The third daughter and overall fourth child of the House of Claude. 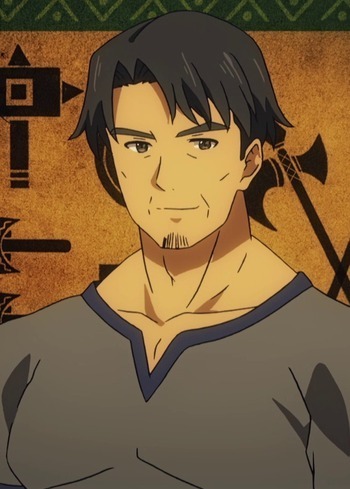 The father figure to Shin and the former Commander of the Knight Order of the Earlsheid Kingdom.

The eldest son of Duke Littenheim and one of the loyal escorts of August, alongside Thor.

The partner of Julius. The eldest son of Baron Flegel. 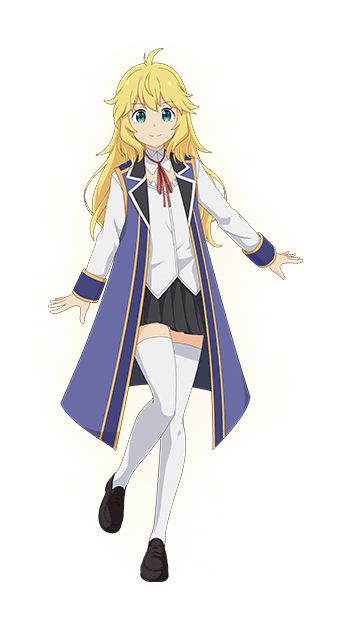 The class mood maker of sorts. Her father works as an accountant. 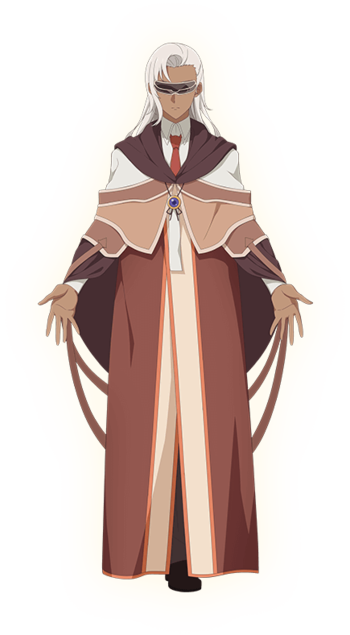 A teacher at the Wizarding School who offers to "help" his student Kurt. In reality, Oliver is a demonoid who managed to maintain his intellect.

A highly snobbish student who ends up getting turned into a demonoid.