In General
The secret organization that rules the world. 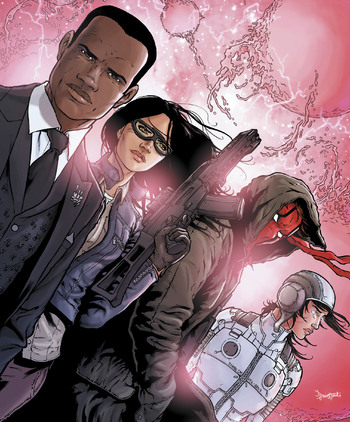 Jacob Marlowe
The owner and CEO of Halolife. Secret leader of the WildC.A.T.S. One of five Khera to come to Earth, he was the leader of the mission, and the one responsible from stranding them.
Cole Cash / Grifter
Main article: Grifter
A former I.O. soldier who faked his death and defected to the WildC.A.T. 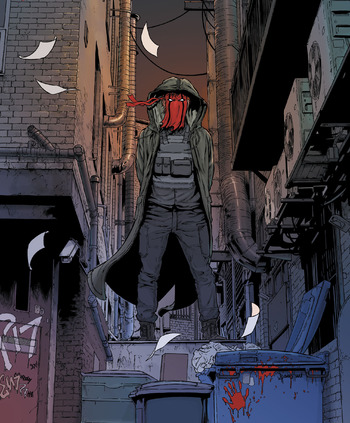 Adrianna Tereshkova / Void
A Russian astronaut who died on a failed experiment and was resurrected by something from the bleed.

Kenesha
An alien with an unsettling obsession with explosives. Also one of five Khera to come to Earth for an unknown purpose.
John Colt 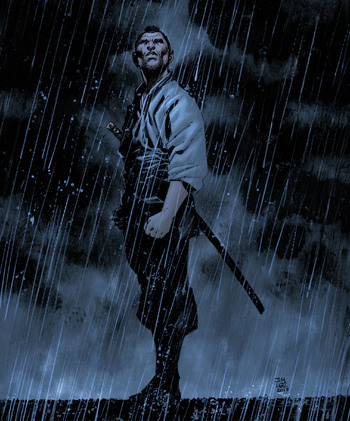 One of the Khera who came to Earth. He also had the "u" sound in the middle of his name, which means "Individual of no worth".

Henry Bendix
Power hungry, Ax-Crazy leader of Skywatch who is just begging to go to war with Earth. However, as insane as he seems, he's actually a cunning, calculated man. 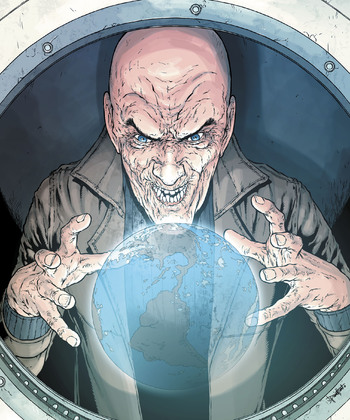 Lauren Pennington
Henry Bendix's The Dragon. She keeps him in line and is the only person he shows respect to.
Zannah / Lucy Blaze / Zealot 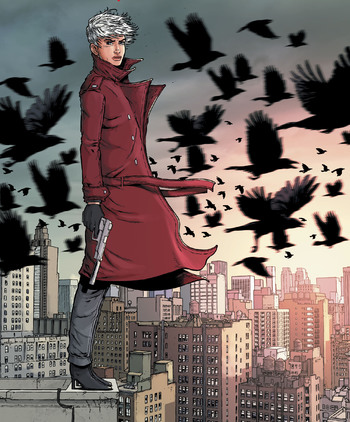 A former assassin who has been promoted to the leader of the Ground Operative of Skywatch after Trelaine's departure. One of five Khera who came to earth for an unknown purpose.
Michael Cray
An I.O. assassin with a brain tumor who defected to Executive Protection Services, which is a secret Skywatch front. He is unaware he's working for Skywatch.
Christine Trelane
The former leader of Skywatch's ground division of Earth. She now works in Executive Protection Services.

Jenny Mei Sparks
A Pariah whose appearance signifies something bad is about to happen. She devotes most of her time figuring out the secret war between I.O. and Skywatch.
Shen Li-Min / The Doctor
An ancient line of healers from the beginning of humanity. The current doctor is Shen Li-Min.
Jack Hawksmoor
A homeless person who claims to be the mayor. He checks up on stores half a dozen times a year.
Angela "Angie" Spica
A medical engineer who stole from I.O. to make a robot suit from stolen Skywatch tech, strengthening tension between the two factions.
Apollo and Midnighter
A pair of former Thunderbook experimentees who'd like very much to be left the hell alone. 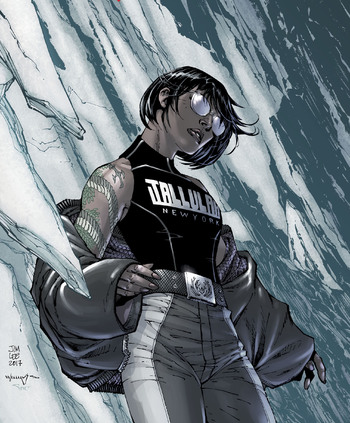