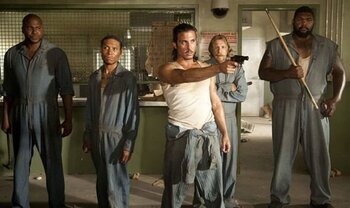 L-R: Oscar, Andrew, Tomas, Axel, Big Tiny
Tomas: "One guard looked out for us, locked us up in the cafeteria, told us to sit tight, threw me this piece, said he'd be right back."
Big Tiny: "And that was 292 days ago."
-"Sick"

Five inmates who have been stuck in the Prison for ten months prior to Rick's group arriving due to a Prison Riot breaking out once the outbreak started. 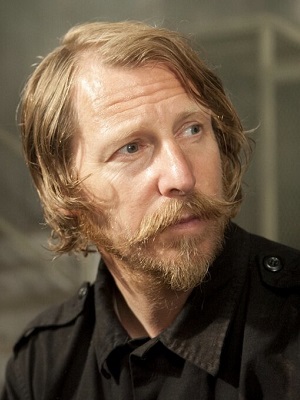 "I mean, I like my pharmaceuticals, but I ain't no killer!"

Axel is a two-bit criminal imprisoned for armed robbery with a water pistol. He was trapped in the prison after the Zombie Apocalypse began, where he was pushed around by Tomas and Andrew, causing him to be relieved when Rick's group arrived. He joins the group after Oscar kills Andrew and saves Rick. He is murdered by the Governor during the first Woodbury assault on the prison. 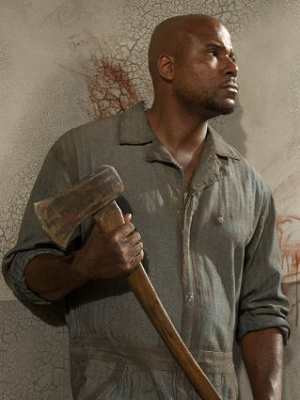 "I ain't never pleaded for my life, and I ain't about to start now. So you do what you gotta do."

Oscar is a prisoner who was forced to go along with Tomas' leadership of the prison survivors. He was in prison for breaking and entering and had a wife and kids. He joined the group after killing Andrew and saving Rick. Oscar is killed in the middle of Season 3 after helping rescue Glenn and Maggie from Woodbury. 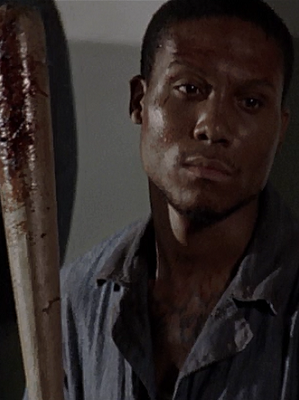 Andrew is Tomas', right-hand man. He is killed by Oscar after luring a large number of walkers into the prison in an attempt to kill Rick's group. 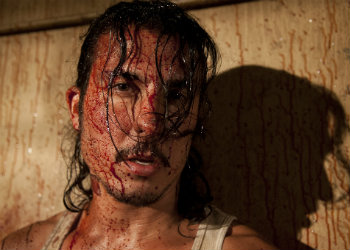 Tomas is the leader of the prisoners, having held a position of authority even before the Zombie Apocalypse. He does not take kindly to Rick taking charge of the prison. He is killed by Rick after attempting to kill him. 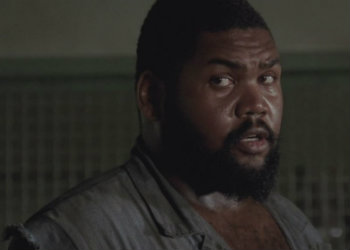 Big Tiny is the muscle of the prison survivors who was serving a fifteen year sentence before the Zombie Apocalypse. 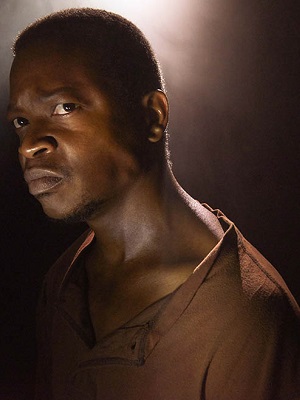 "Nightmares end. They shouldn't end who you are."

"Two times, two different groups. I was the last one standing. Like I was supposed to see it happen over and over, like it's some kind of curse."

Bob Stookey is a former army medic who is recruited by Daryl and Glenn into the group during the Time Skip between Seasons 3 and 4. Bob's struggles with his alcoholism cause the group much grief during his initial runs, getting one man killed and nearly compromising their effort to retrieve medicine to fight the plague wiping out the prison. Bob returns to the prison only to take part in the climactic final battle with The Governor that destroys his new home. However, to his relief, he finds himself surviving alongside Maggie and Sasha, breaking his streak of being the Sole Survivor of any camp he joins.

He develops a relationship with Sasha, but tragically, he is bitten shortly after the group's successful escape from Terminus. Bob doesn't let anyone in on the secret, and soon finds himself as the dinner of Gareth and the Hunters, gleeful that they're apparently eating "tainted meat". He is returned to his group, and ultimately dies peacefully with Sasha after the Hunters are defeated, having left Rick some sage advice about how to keep on living. 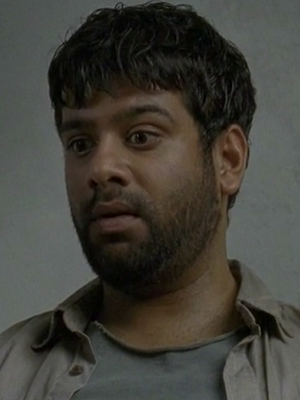 Dr. Caleb Subramanian is one of the new residents of the prison. 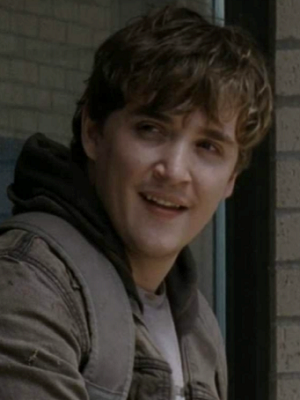 Zach is a college student who joined the group during the time skip between Seasons 3 and 4. He is dating Beth Greene. 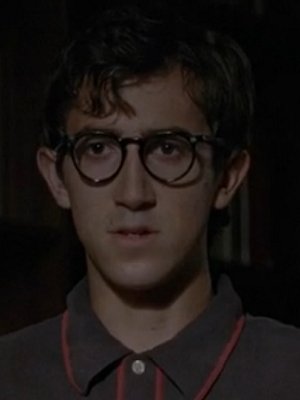 Patrick is a new resident of the prison who becomes friends with Carl.

David is a new resident of the prison who takes place in "cleaning up" the Prison fence with Sasha and Karen. 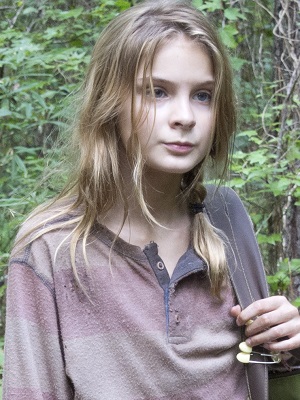 "They're not dead, they're just...different."

Lizzie is the eldest daughter of Ryan. Her already disturbed mindset is being further twisted by the Zombie Apocalypse. 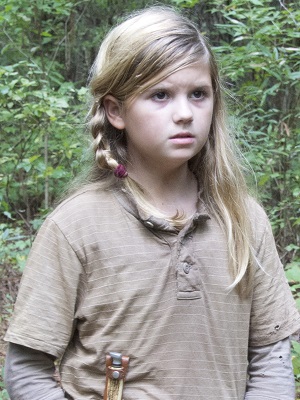 Mika is the youngest daughter of Ryan.

Ryan is a survivor who joined the prison community with his daughters Lizzie and Mika.