As Dwight and Sherry have moved to the cast of Fear the Walking Dead, the aforementioned spoiler embargo applies to the first five seasons of Fear as well.

After losing the war and the collapse of the Sanctuary, many of the reformed Saviors were welcomed into other communities. 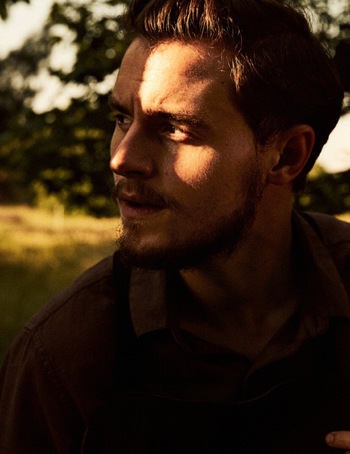 "Living sounds good to me.."

A Savior in the repopulated satellite outpost. When the Hilltop strike team overwhelms them, Alden orders his fellow surviving Saviors to surrender, and Jesus takes them as prisoners at Hilltop. Alden does his best to maintain peace between his cohorts and their captors, seeking to make sure no blood is shed. After being shown kindness by Maggie and AHK, as well as being abandoned to his fate by Simon, Alden fully defects to Hilltop, where he remains after the end of the Savior War. He eventually gets together with Enid, but is distraught when she is among Alpha’s many victims during the fair. 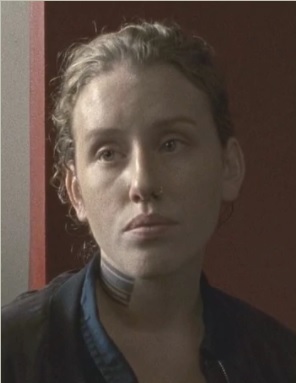 A high-ranking Savior who is friendly with Dwight and later introduces Eugene to life at the Sanctuary. After the war she is one of the most prominent voices for peace between the Sanctuary and the other communities. When the Sanctuary community fails, Laura and several other former Saviors join Alexandria, and she rises to become a member of Alexandria's ruling council. 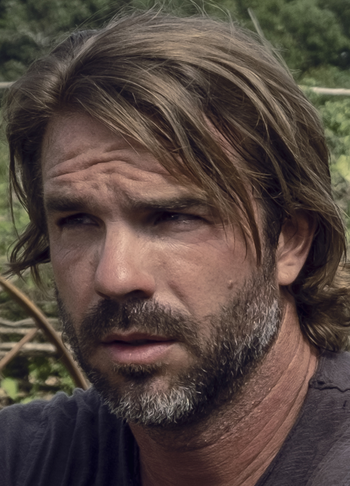 One of the guards of the Sanctuary. He joins Alexandria with Laura and becomes one of Michonne's trusted guards. 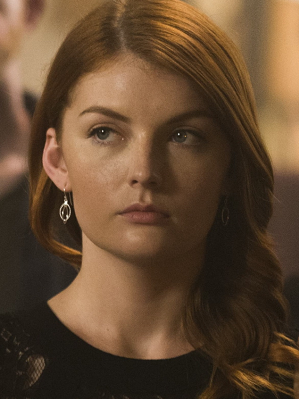 One of Negan's wives. A former masseuse. After the end of the Sanctuary, she moved to Alexandria and adopted a daughter. 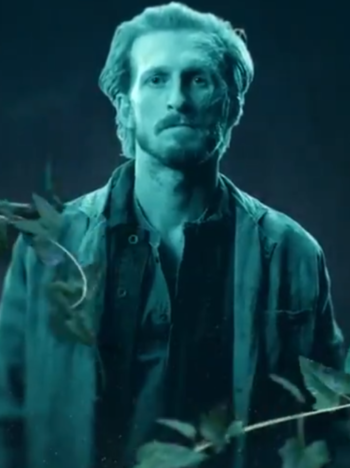 "The last time I felt... just alive, was with her. And I want to feel it again."

A Savior who initially defected along with his wife Sherry and her sister Tina, but returned to the fold. He was heavily burned as punishment and now acts as one of Negan's lieutenants. Dwight murdered Denise, revealing to the group that the Saviors were not defeated and still very much alive. He helped capture Daryl and bore witness to Negan's subjugation of the Alexandrians, and took joy in torturing Daryl when he was taken prisoner at the Sanctuary. However, Dwight began to realize that his new life under Negan's thumb wasn't worth it, compounded when Sherry freed Daryl and fled for parts unknown. Dwight eventually came to Rick and offered his services to help bring down Negan once and for all. Dwight was a critical asset to AHK during the Savior War until he was finally compromised towards the end of the fighting, but got to see Negan defeated. After sincerely apologizing to Daryl, Dwight was exiled by his former prisoner and tasked with finding Sherry, but was barred from ever returning. 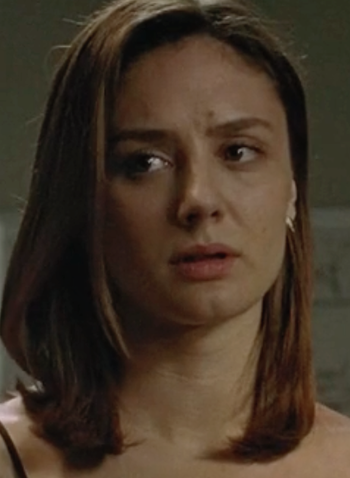 "Whatever he's done to you, there's always more."
Click here to see Sherry as she appears on Fear the Walking Dead 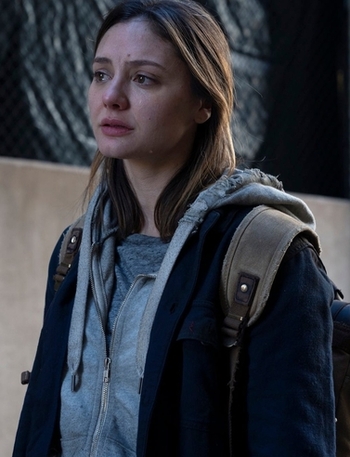 "I could have done something. A hundred times, and I-I-I didn't!"

A Savior who defected with her husband Dwight and sister Tina, but returned to the fold and became one of Negan's wives.