Characters / The Vicar of Dibley 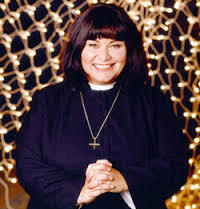 You were expecting a bloke - beard, bible, bad breath? And instead you got a babe with a bob cut and a magnificent bosom. 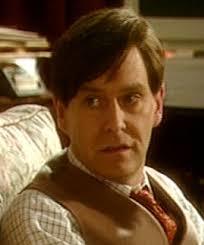 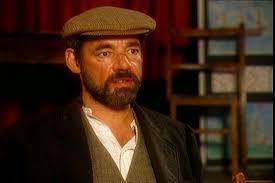 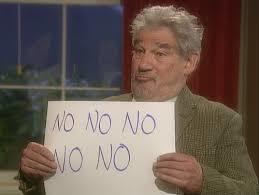