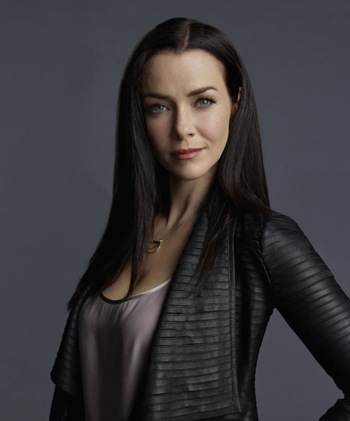 Portrayed by: Annie Wersching
"You have no idea what devastation feels like. But you will. Because I am going to find a way to get my people back. No matter what it takes."

Stefan and Damon's mother. Lily died of consumption in 1858. In Season Six, it is revealed Lily actually became a vampire. She eventually became a Ripper vampire like Stefan was. Lily was imprisoned in a Prison World by the Gemini Coven of witches on October 31, 1903. 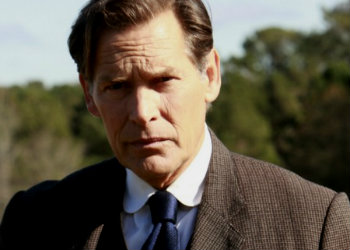 Portrayed by: James Remar
"These creatures are of the darkest parts of hell...they must be destroyed!"
Sara Nelson 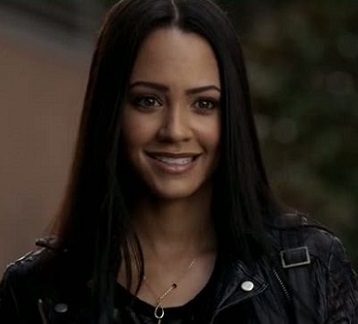 Portrayed by: Tristin Mays
"This is why I don't go to the Animal Shelter"
Daughter of Zach Salvatore, Sara is the only living member of the Salvatore bloodline.
Zach Salvatore 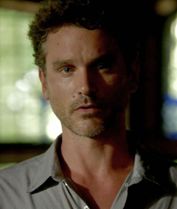 Portrayed by: Chris William Martin
"Blood only runs so deep when you're related to vampires."
Advertisement: 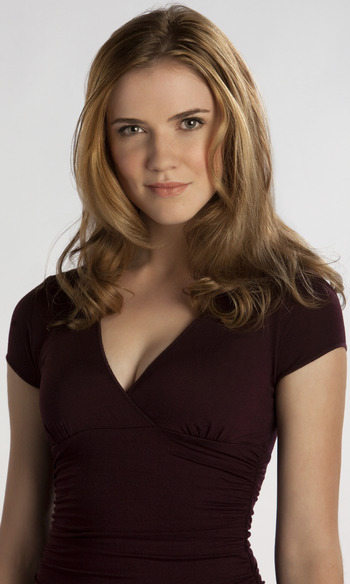 Portrayed by: Sara Canning
"I've become my worst nightmare. The authority figure."
In a better world, Jenna could have been an awesome cool aunt to Elena and Jeremy. With the tragic death of her sister and brother-in-law, however, she has to step up into the role of guardian for the two of them but she's not really suited for it. Still, she tries... and at least she gets a nice love interest in the form of Alaric, following the second mysterious disappearance of Logan "Scum" Fell. She is turned into a vampire and then sacrificed by Klaus.
John Gilbert 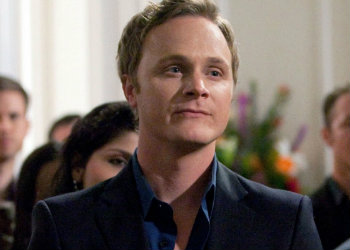 Portrayed: by David Anders
"You know, Jeremy, I was taught to hate them, the vampires. It’s what I know. It’s what your father knew."
Grayson & Miranda Gilbert 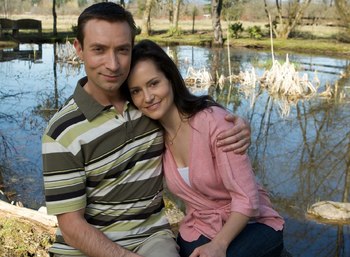 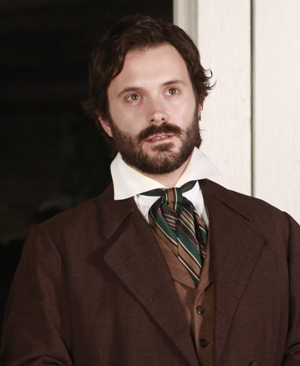 Elena and Jeremy's ancestor who was part of the vampire round up in Mystic Falls in 1864. 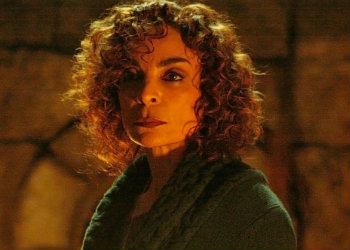 Portrayed by: Jasmine Guy
"I am not Bonnie. You don`t wanna mess with me."
Abby Bennett 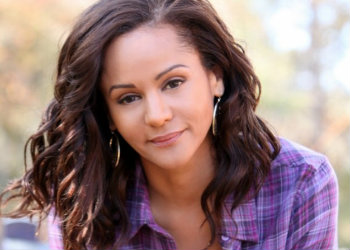 Portrayed by: Persia White
"Your grams is way better at this stuff than I am."
Rudy Hopkins 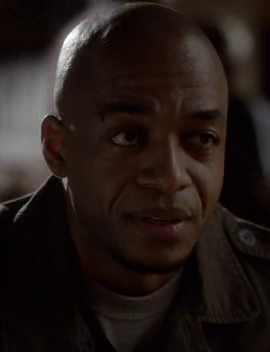 Rudy Hopkins was the mayor of Mystic Falls, the ex-husband of Abby Bennett Wilson and the father of Bonnie Bennett. 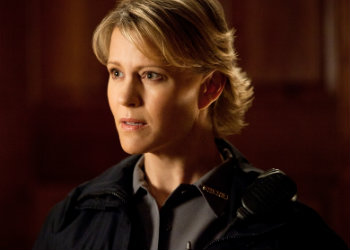 Liz was the sheriff of Mystic Falls and a member of the Founder's Council. She was the ex-wife of late fellow Founder's Council member Bill Forbes, who came out as being gay, and mother of Caroline. She initially struggled to accept Caroline's identity as a vampire given her prejudices, but in time she learned to love her daughter for who she is. 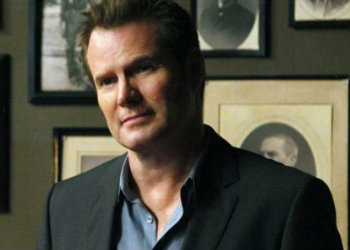 William "Bill" Forbes II was a Mystic Falls resident who returned to point out all the failings of the current Council’s attempts to keep vampires out of town, after discovering that his daughter, Caroline, is one of them. 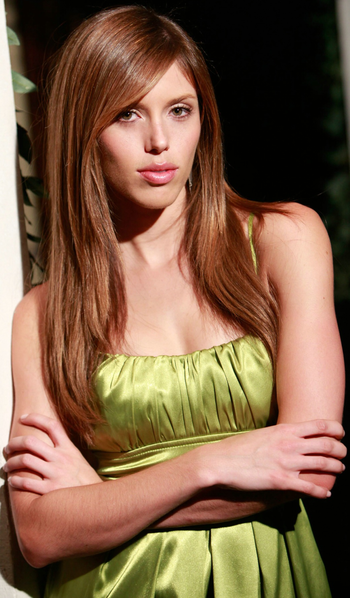 Portrayed by: Kayla Ewell
"Don't start with the little twelve-steps thing. School councilor has been down that road, it doesn`t work for me."
Matt's older sister and Jeremy's first girlfriend, Vicki is a compulsive drug user who gets high to avoid her crappy life. She is turned by Damon on a whim.
Kelly Donovan 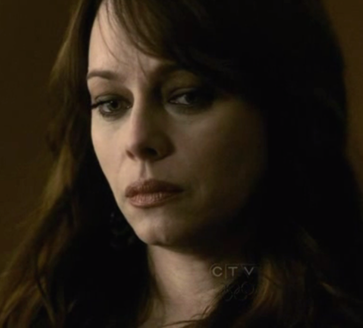 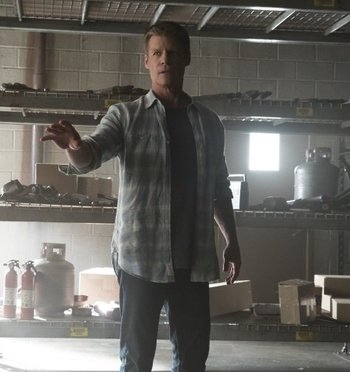 Peter is Matt and Vicki Donavan's father and he abandoned his family a long time ago. He is shocked when Matt walks back into his life to reconnect — and to drags him into a world of supernatural dangers. 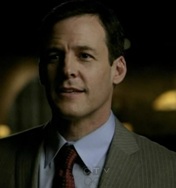 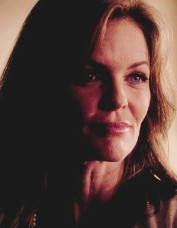 "You know, if you`re going to bring a girl home I wish she`d have the tact not to sneak out like a prostitute."
Portrayed by: Susan Walters.
Mason Lockwood 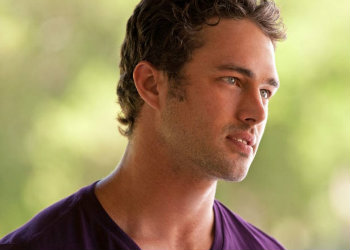 Portrayed by: Taylor Kinney
"Oh, what am I? I apologize. I’m an animal."
Jeffrey Lockwood-Hamilton