The character sheet for The Vampair.

open/close all folders
The Vampair
The protagonists of the series, a pair of vampires that hate and want to destroy each other.

The Duke of Vaults 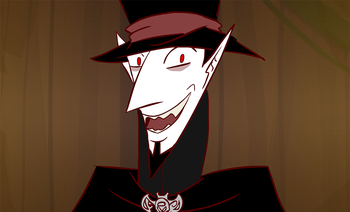 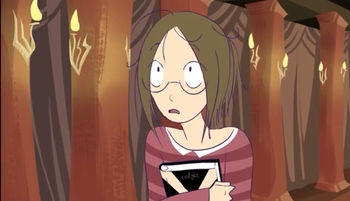 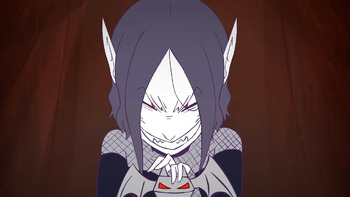