"What will we try next?" 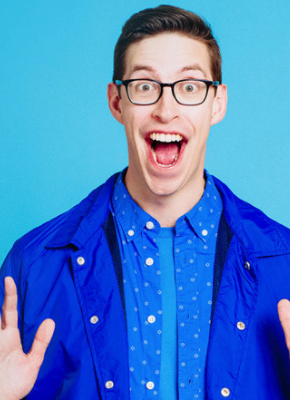 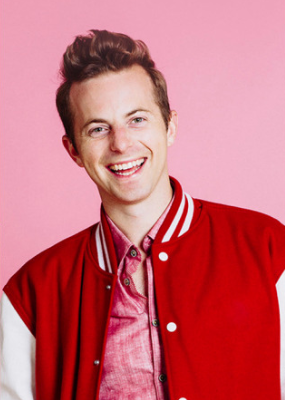 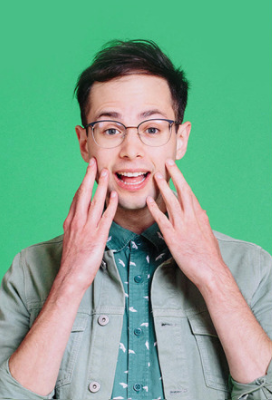 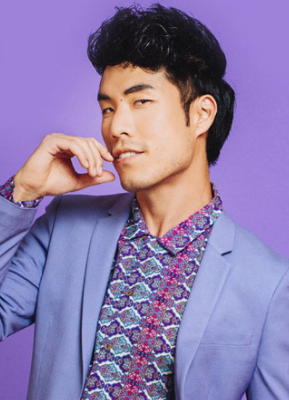 Miles Bonsignore
Camera operator and producer of the TryPod podcast.
The Food Babies
AKA Alexandria Herring (who works in production) and YB Chang (who works in video editing), the two were initially brought in to finish off whatever was leftover from Keith's "Eat the Menu" videos. Eventually, they became popular enough to star as their own duo, taking on various eating challenges set by the guys.

General Tropes
Due to the Try Guys often...Well, trying new things, they're often given tutors to help ease up the process.

Appearances: The Try Guys Try Drag For The First Time 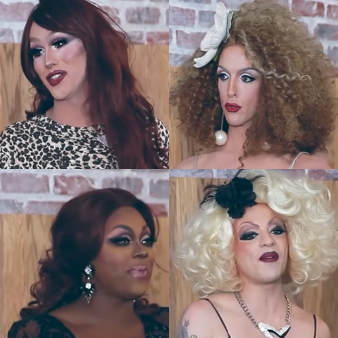 The tutors of "The Try Guys Try Drag For The First Time". They go by the stage names of Allusia, Cupcake Canne, Mayhem Miller, and Misty Violet.
The Warwick Rowers 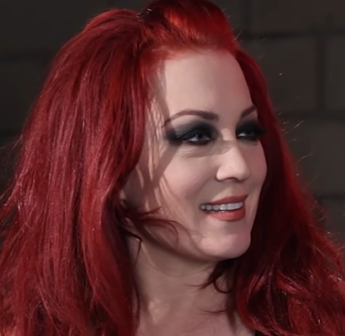 General Tropes
The Try Guys' former co-workers at Buzzfeed. Whether or not they continued to work with Buzzfeed after their videos with the Try Guys is, for the most part, irrelevant, and doesn't require mentioning.
Quinta Brunson 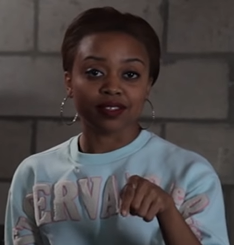 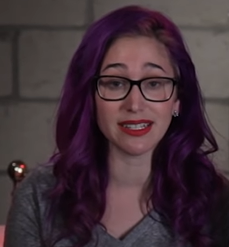 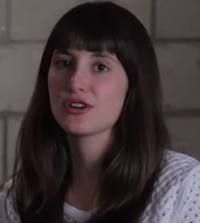 A group of UFC fighters made up of Chuck Liddell, Chris Weidman, Demetrious Johnson, Anthony Johnson, and Jessica Eye, who answer a series of adorable questions about their lives.