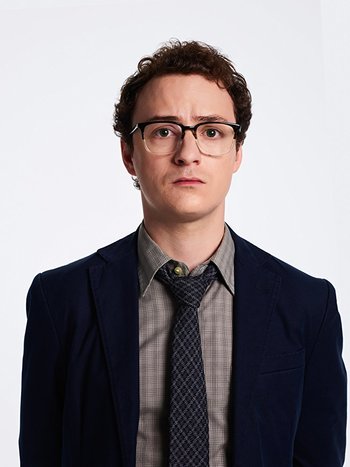 A troubled accountant who's convinced that The Terror faked his death. Unfortunately for him, destiny is calling and The Tick is going to make sure that he answers the call. 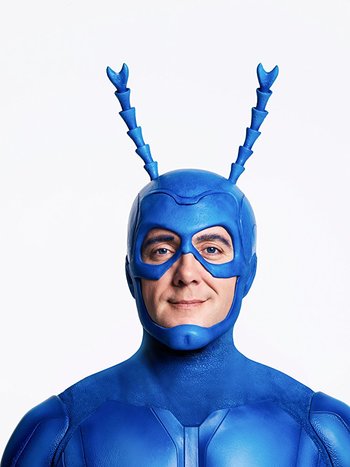 Armed with the strength of a crowded bus stop of men, impervious to virtually all physical damage and possessing boundless enthusiasm for doing good, the Tick has everything a superhero needs. Well, except for direction, but luckily he's found the perfect sidekick in Arthur. 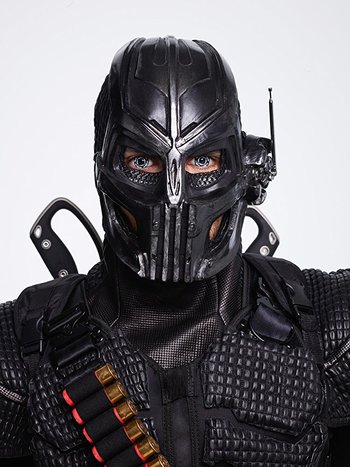 Reputedly a former AEGIS agent who went rogue, he's now a skull-masked vigilante whose modus operandi is Exactly What It Says on the Tin.

The A.I. of Overkill's base of operations. Created by AEGIS. Developed sentience in 2012 and is currently mostly occupied working on his own theme song. 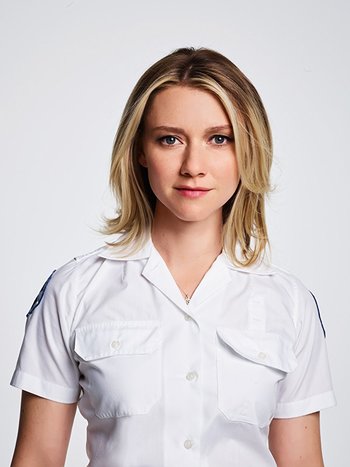 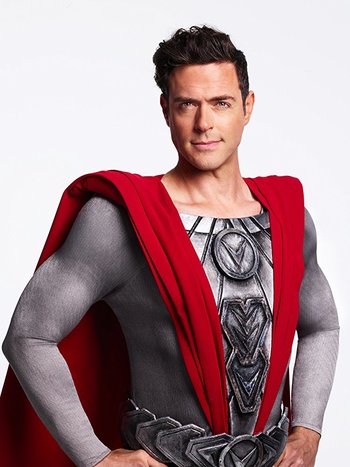 First and greatest of the superheroes.

A homeless man who loiters around Arthur's building, and one of many random people The Tick befriends.

Portrayed By: Clé Bennett
A magic-based hero who arrives in The City after the A.E.G.I.S. branch is reopened. He's a member of The Righteous Squad, but hopes to join the Flag Five because his team simply has too many members.
Flexon

Portrayed By: Steven Ogg
A retired superhero that has saved the world at least twice. He also is a lawyer.
Advertisement:
Bronze Star

Portrayed by: Adam Henry Garcia
Another hero trying out for the new Flag Five after The City's A.E.G.I.S. branch is opened. 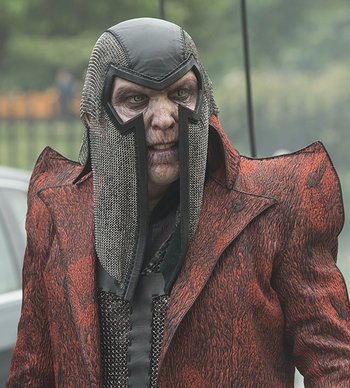 The world's most infamous supervillain, mentor to Ms. Lint, murderer of the Flag Five and Superian's nemesis. Or at least he was until being turned into a crater by the aforementioned superhero, leaving behind nothing but his teeth. 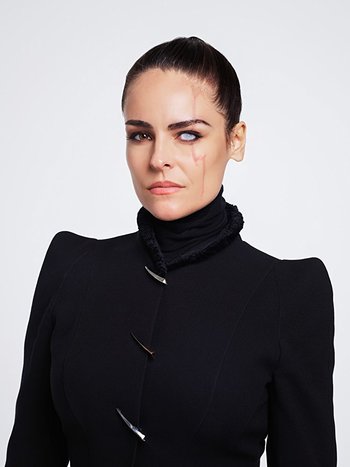 Once the Terror's most loyal follower, now working as Ramses' chief enforcer. She's a supervillain who has electricity powers.

A young man employed by Ms. Lint to help with her operations. He dresses and speaks like a stereotypical goth.

Formerly a henchman of Ramses; now ostensibly The Dragon to Ms. Lint. 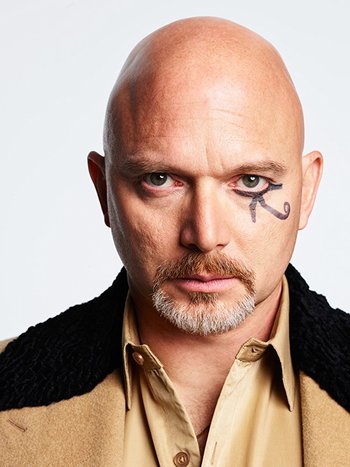 The head of the Pyramid Gang, and the gangster running all organized crime in the City.

Ms. Lint's ex-husband and current roommate. Also the Terror's former IT guy, which is how the two of them met.

A giant lobster creature who the Tick and Arthur first encounter robbing a bank. Spoilers follow.

A group of thugs dressed as fishermen (complete with outrageous Maine accents) who accompany Lobstercules on her crime spree. Spoilers follow.

The leader of AEGIS and in charge of registering superpeople to his cause.

The top scientist in charge at AEGIS responsible for many experiments and research.

Nearly identical twins who work for AEGIS. Veranda works as paper clerk and Miranda seemingly as an assistant and guard for many different tasks.

The City's original AEGIS-affiliated superhero team, they were wiped out fifteen years ago by The Terror. They are: Uncle Samson and his teenage ward Straight Shooter, Christian Soldier and his canine companion Onward, Mighty Atlas, and Sedona. 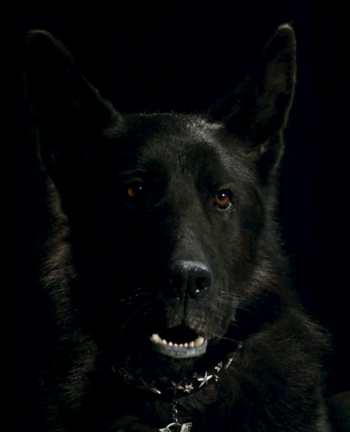 A talking German Shepherd and the sole survivor of the Flag Five, where he served alongside his master Christian Soldier. Formerly known as Onward, after a period of intense survivor’s guilt following the deaths of his teammates, he went through a journey of self-discovery and wrote a successful self-help book.

A very large man — as in kaiju-sized — who spends most of the first season slowly making his way across the countryside.

A news anchor who does nothing but bash Superian, eventually earning the latter's ire.