To head back to the main character index, go here.
open/close all folders
Demon Lord Wilbert 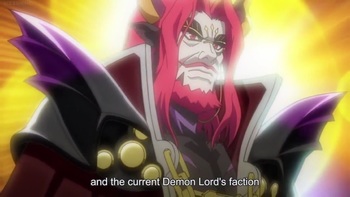 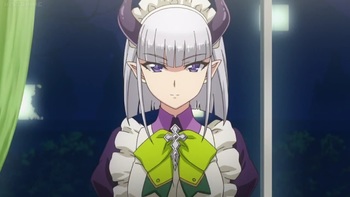 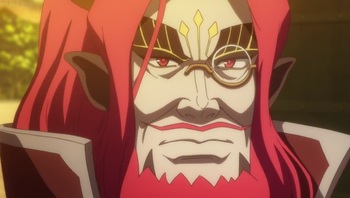 The leader of the demon's "moderate" faction. 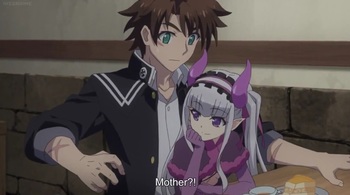 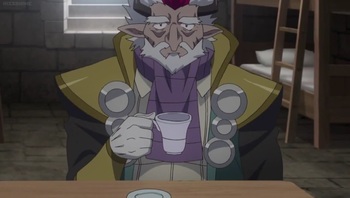 An elderly demon that used to be Wilbert's top strategist. 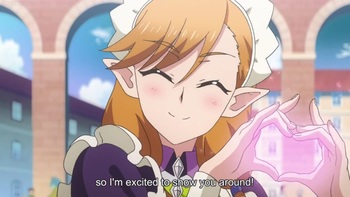 A maid who is tasked by Claus with giving Mio and co. a tour of Wilbert's lands and people.

A demon florist frequented by Noel.