Characters / The Spy Who Loved Me

Main Character Index
Character sheet for the James Bond film The Spy Who Loved Me.
open/close all folders 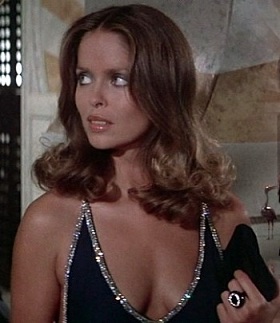 "I have never failed on a mission, Commander. Any mission."
Played by: Barbara Bach

An elite KGB agent sent to team up with Bond against Stromberg. She is the lover of an agent Bond killed in the opening sequence and vows to take revenge on Bond. 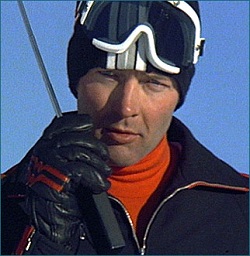 Anya Amasova's lover. A KGB agent who ends up dead while trying to kill Bond in Austria in the pre-credits sequence. 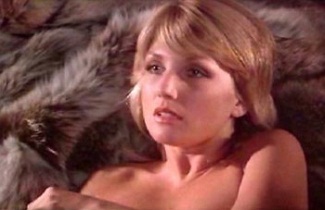 "But James, I need you!"
Played by: Sue Vanner

A woman seen in the pre-credits sequence, she has spent some intimate time with Bond in Berngarten, Austria. She is actually a KGB mole, and she warns Sergei Barsov and his squad when Bond is leaving the log cabin so they can ambush and kill him. 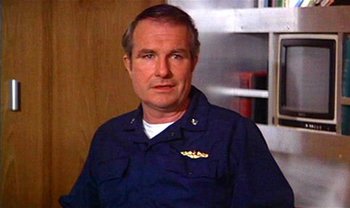 The commanding officer of the United States submarine Wayne, tasked with assisting Bond in stopping Stromberg. 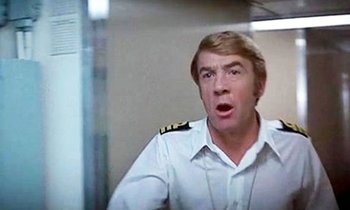 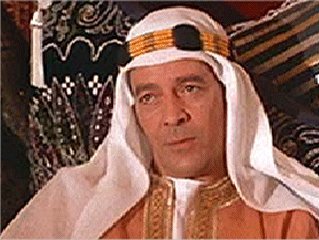 An Englishman living in Egypt who sets Bond up with Fekkesh. 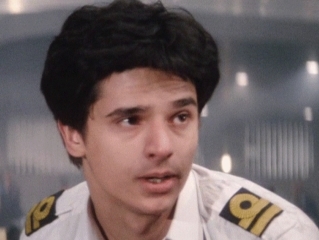 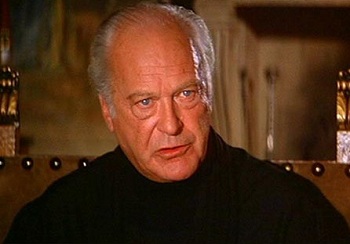 "For me, this is all the world. There is beauty... there is ugliness... and there is death."
Played by: Curd Jürgens

A billionaire shipping magnate who intends to exterminate mankind by triggering global thermonuclear war between the East and West so that he can restart human civilization in the ocean. 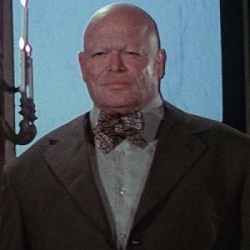 Another henchman working for Stromberg. He tries to kill Bond separately from Jaws but is soon dispatched. 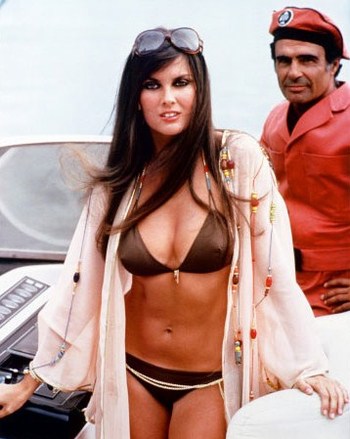 She is Karl Stromberg's personal helicopter pilot and assistant. She is first seen in the film escorting Professor Beckman and Dr. Markovitz in the Atlantis to see Stromberg and then exits. When we next see her, she is escorting Bond and Triple X, who are posing as a marine biologist and his wife, on a boat to Atlantis to meet Stromberg. Bond flirts with Naomi, enraging Triple X. While Bond has his meeting with Stromberg, Naomi entertains Triple X, showing her around the base. Naomi later chases Bond and Triple X in a helicopter and opens fire on them all over the highways of Sardinia until the Lotus comes to a port which it immediately drives off into the water. Naomi hovers overhead, believing she's won. Bond then arms a surface-to-air missile and blows Naomi's copter out of the sky. 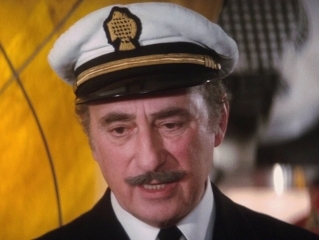 The captain of Stromberg's newest supertanker, which the villain uses to capture submarines. 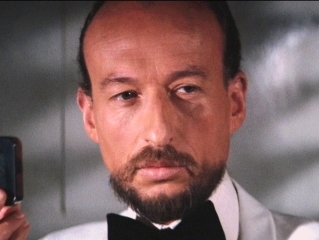 An Eyptian criminal and smuggler who Stromberg's secretary sold the microfilm to. 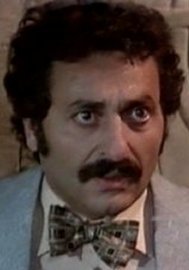