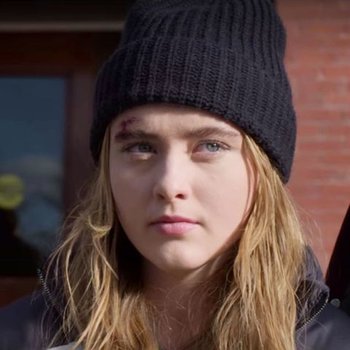 Cassandra's younger sister and best friend to Will. She was always overshadowed by her older sister, and wants a chance to prove herself. 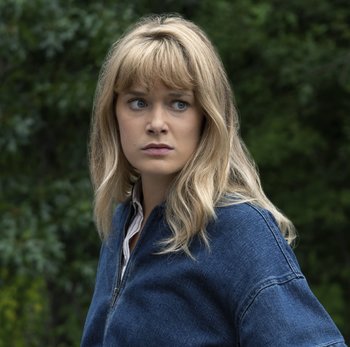 Allie's sister and the class president. A bossy girl, but the only one with a good head on her shoulders when things go haywire. 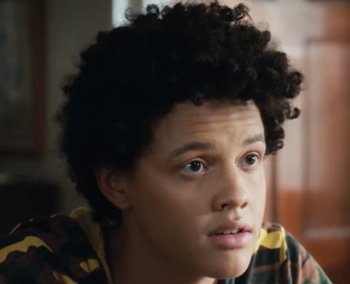 One of Allie's closest friends, a foster child who lived in poverty outside city limits. 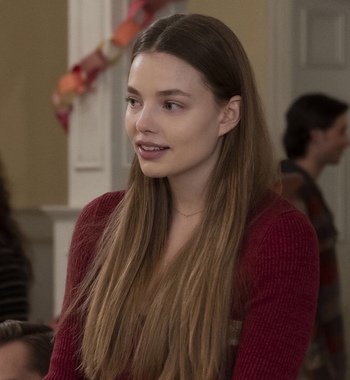 A friend of Allie and Will, and girlfriend to Harry. Takes on many responsibilities in the town early on, in contrast to her boyfriend. 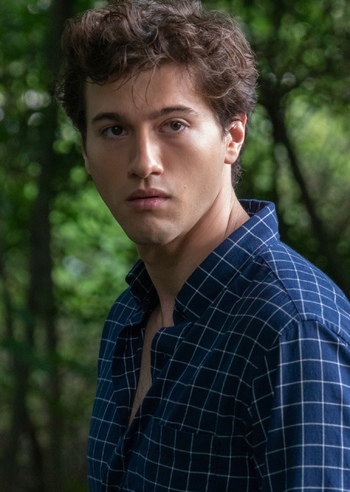 A once-popular student at West Ham with a reputation for parties. He does not cope well with the transition to the new society. 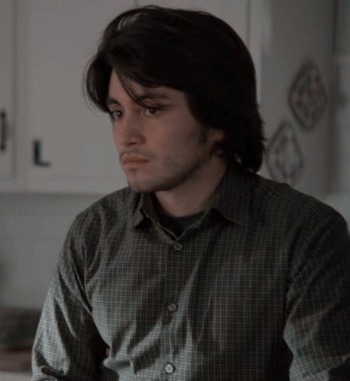 A bookish and intelligent student, Gordie investigates the town’s disappearance and researches medicine. 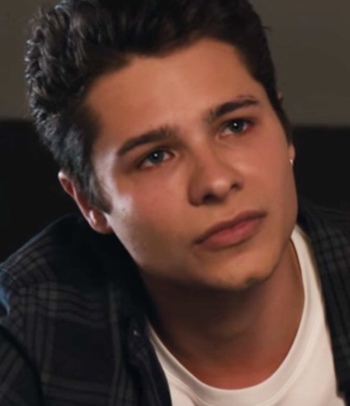 One of the two Eliot brothers, Campbell has a manipulative and violent disposition. Most of the town finds him intimidating. 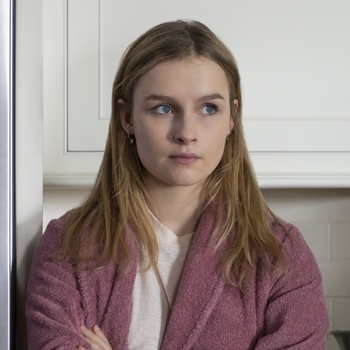 Somewhat haughty and stand-offish, Elle is unpopular with many of the other female students. However, she catches the eye of Campbell. 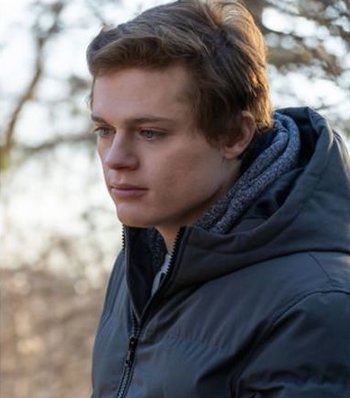 The younger brother of Campbell. Deaf since his early childhood, Sam is almost a complete inverse of his sibling, being calm, friendly, and unambitious. 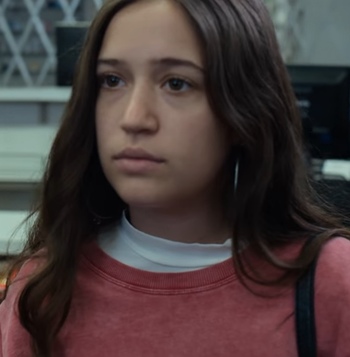 Sam's best friend since childhood. Fluent in sign language, she often acts as his interpreter. 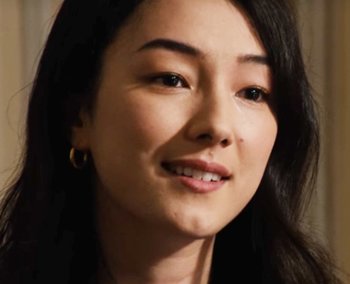 A Christian girl from the town and a friend of the Pressman family. She tries to keep religion going as a form of giving everyone hope. 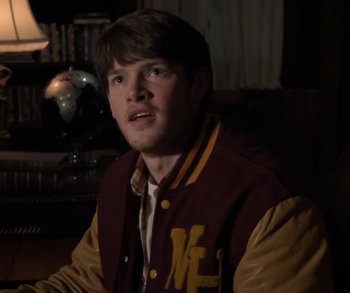 The former quarterback of the school’s football team and boyfriend to Helena, Luke is highly popular and well-liked. One of the founding members of the Guard, he strives to keep peace in the town. 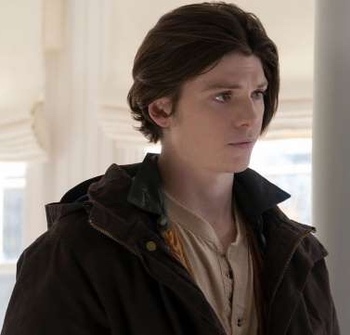 A former member of the West Ham football team, Grizz is a member of "The Guard", an organization formed by several school athletes to keep order in the town. Despite the reputation of the athletes, Grizz is quite intelligent and cultured.

An unfriendly girl, who dislikes the way things are being run in the town.

Another ex-Football player and member of the Guard, Clark is more arrogant and violent than his compatriots.

Clark’s girlfriend and a friend of Kelly’s. Gwen is not a very friendly person, though she has her softer moments.

An intelligent and upbeat student at West Ham High. She focuses on researching the town's disappearance, but also provides advice to Allie and Gordie.

An unassuming and somewhat meek kid, Greg is considered beneath notice by most of the community. He tries to fit in with Harry and his friends, with limited success.