Characters / The Shadows That Run Alongside Our Car 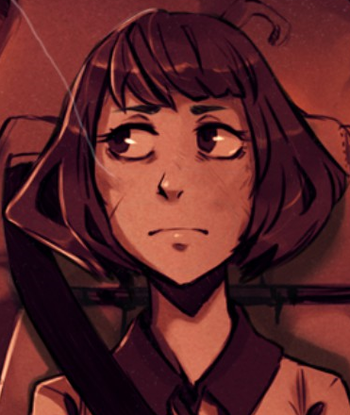 A young woman who spent most of her time before the apocalypse working and taking care of her deadbeat alcoholic father. Unfortunately, her father managed to get himself infected and managed to bite her after she tries to put him down with a baseball bat, leading to her current state. 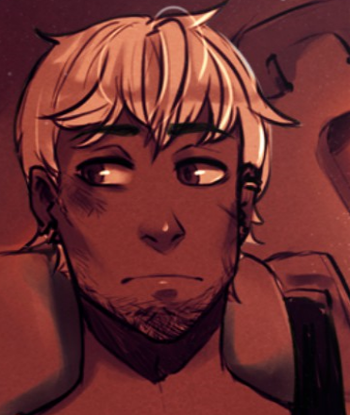