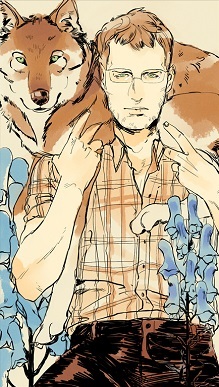 A close friend of Jocelyn's and Honorary Uncle to Clary, Luke is more part of the Shadowhunters' world than he lets on. He used to be a Shadowhunter who was part of The Circle and Valentine's parabatai, until he got turned into a werewolf which caused him to turn against Valentine. 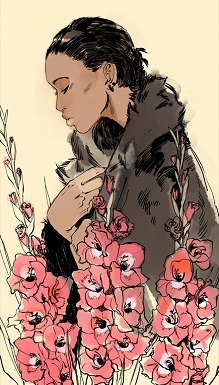 A member of the downtown New York werewolf pack, Maia's had a rough life. Her brother abused her, and her ex-boyfriend hit her and eventually turned her into a werewolf. She seems to be getting along fine though. 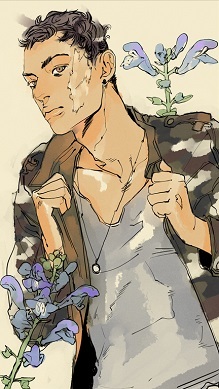 The second-in-command in the New York werewolf pack. He is also a DJ at the Pandemonium Club. 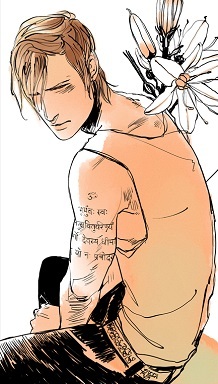 The newest member of Simon's band, Kyle seems like an attractive, nice guy. He is actually a member of Praetor Lupus who was send to help Simon.

The leader of London's werewolf pack in the 1850's/1860's who strongly supports the peace talks between the Shadowhunters and Downworlders. Woolsey's older brother. 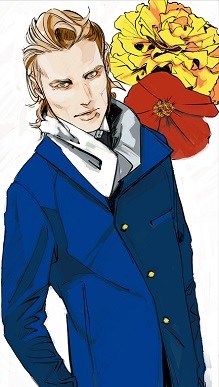 The head of London's werewolf pack in the late 1800's and the founder of Praetor Lupus.