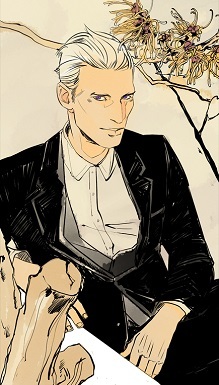 Malcolm Fade is the High Warlock of Los Angeles. He is also secretly The Guardian and he has been killing people to bring his lover Annabel Blackthorn back from the dead.

A mysterious warlock who helps Magnus and Alec in their investigation into the Crimson Hand. It later turns out that she was actually leading the Crimson hand. 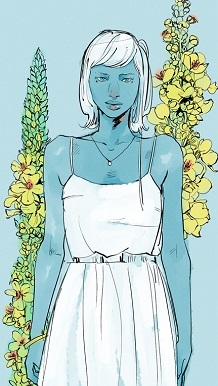 A warlock with strong healing powers who is good friends with Magnus Bane and Ragnor Fell. 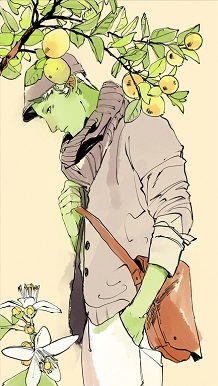 A warlock who works as a teacher at the Shadowhunter Academy. 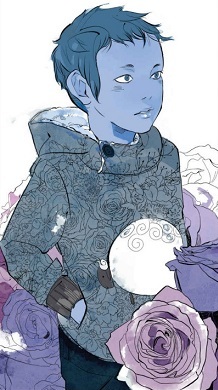 The adopted child of Alec Lightwood and Magnus Bane.

The high warlock of Manhattan in the 1920's who went insane and tried to literally go to hell.

A former meber of the Crimson Hand who went on the run after he fell out with its leader.