Richard is the husband of Elizabeth Moore (actually Adele Starkweather) and Tessa's stepfather.

Elizabeth was a sickly mundane girl and the sister of Harriet Moore. When she was a baby she got switched with the Shadowhunter girl Adele Starkweather (click here to see information on her). She grew up at the York institute believing that she was Adele, the granddaughter of Aloysius Starkweather. She died when she got her first mark. 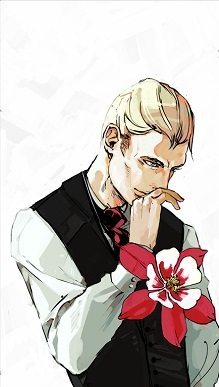 Tessa's brother, who has gone missing at the start of The Infernal Devices. In reality, he is working for the Magister and only pretended to be missing to lure Tessa to London. 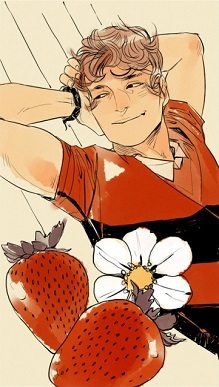 Simons roommate at the Shadowhunter Academy.

Servants of the institutes 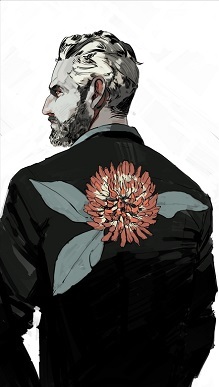 A mundane businessman with an interest in the downworld. It eventually turns out that he is the Magister. 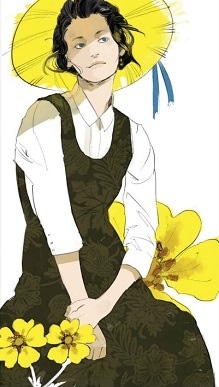 Linette is a rich Welsh heiress whom shadowhunter Edmund Herondale saved at one time. They got close and Edmund eventually decided to marry her, meaning he had to give up the Shadowhunting world by stripping his marks. Together they had three children: Ella, Will and Cecily.

Clary and Jocelyn's neighbour. Actually the adopted daughter of a witch.

A member of the Crimson Hand, a demon cult.