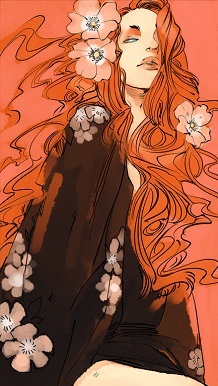 The queen of the Seelie Court. A faerie with a real talent for manipulation. 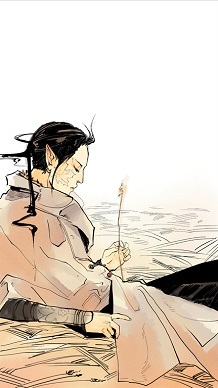 A knight of the Seelie Court who is a trusted ally of the Seelie Queen. He is a half-faerie, so he is able to tell lies, but nobody outside of select few people know this.

A lady of the Seelie Court. The mother of Helen and Mark Blackthorn. 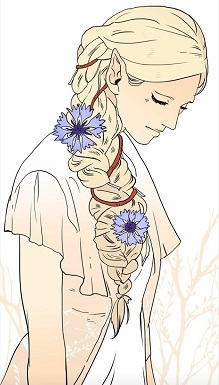 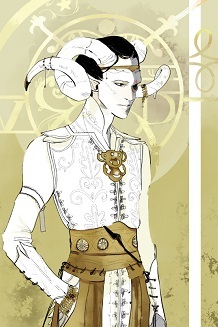 The king of the Unseelie Court.

The favourite son of king Arawn. 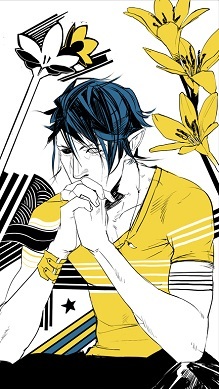 The youngest son of the King Arawn and a water faerie. When Kieran was still very young his father traded him to the Wild Hunt. There he became friends and lovers with Mark Blackthorn. Kieran eventually became the Unseelie king after he killed his father. 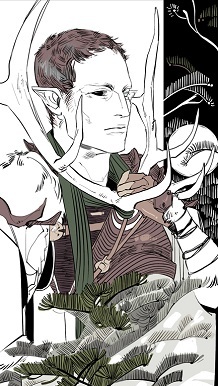 The leader of The Wild Hunt.