These are characters for The Secret Circle. Spoilers may abound.

The Members Of The Circle 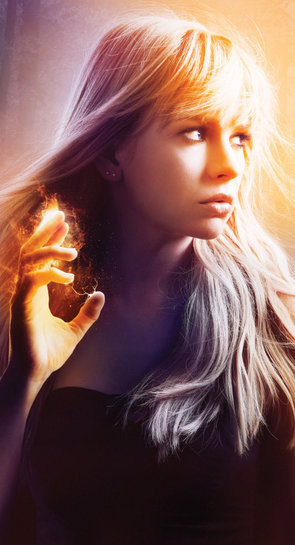 "I remember every moment we spent together. But like it was in a movie. Someone else's amazing movie."

Cassie is the series main protagonist and heroine. She was born to John Blackwell and Amelia Blake on March 28th, 1995 in Chance Harbour, Washington. She is a newly discovered witch who, since the death of her mother, Amelia, has resided in the town of Chance Harbor, Washington. While Cassie initially dislikes the idea of being a witch, she later begins to accept her destiny and her family's heritage of magic. 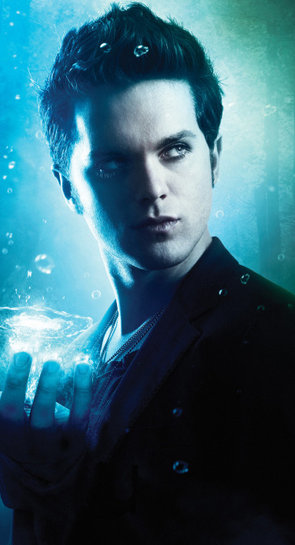 "Cassie, there is no elixir that can make me forget how much I love you, not for long, I swear."

Adam is a natural born male witch and one of the two male members of the Circle (along side Nick and later on, Jake). He was born to Ethan and Catherine Conant on January 28th, 1995 in Chance Harbour, Washington. Adam is instantly attracted to Cassie Blake, despite his relationship with Diana Meade. It is Adam who helps Cassie unlock her powers and encourages her to join the Circle. 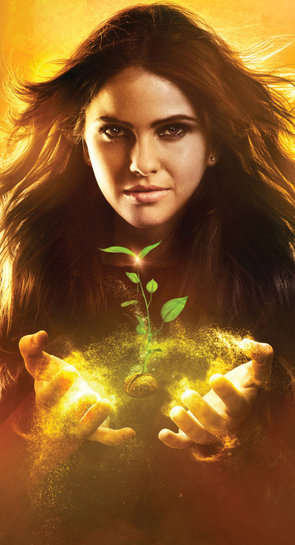 "Let's hurry up. I wouldn't want you to miss your imaginary meeting."

Diana is the responsible, but strict leader of the Circle. She was born to John Blackwell and Elizabeth Meade on April 18, 1995 in Chance Harbour, Washington. Diana is good friends with Cassie Blake, despite the attraction between Cassie and Diana's long-term boyfriend, Adam. Diana is the first member of the Circle to discover witchcraft and, as of the series' start, the only member to have found her family's Book of Shadows. 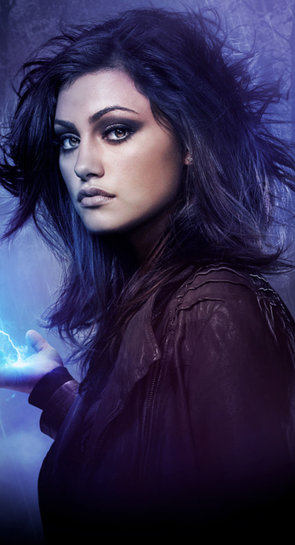 "Doe-eyed Orphan Annie breezes into town acting like she doesn’t know the difference between witchcraft and Santa Claus."

Faye is an eccentric and free-spirited witch who uses her powers recklessly and selfishly. She was born to Thomas and Dawn Chamberlain on February 25, 1995 in Chance Harbor, Washington. Frequently brash and irresponsible, Faye often challenges authority and is best friends with Melissa Glaser. Initially she does not want to bind the Circle and resents the loss of her individual powers. 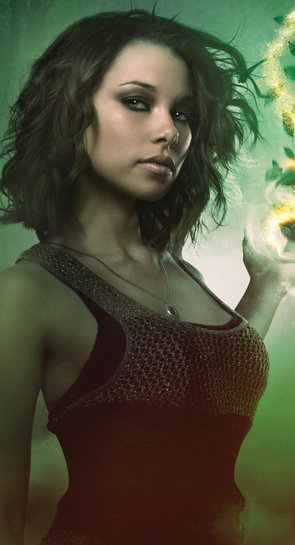 "You're a master elder with a badass cloaking spell and you use it to hide your girly mags?"

Melissa is Faye Chamberlain's best friend and the former girlfriend of Nick Armstrong. She was born to Patrick and Sophia Ann Glaser on May 6th, 1995 in Chance Harbour, Washington. In contrast to her counterparts, Melissa is more quiet and keeps to herself, but she is responsible and loyal to the Circle. Despite her relationship with bad-girl Faye, Melissa is a very caring and down-to-earth young woman who cares deeply about her family and friends. 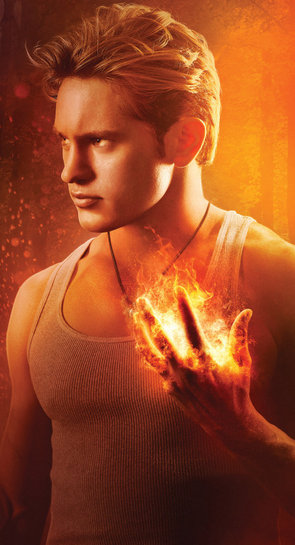 "Some things should be done without magic."

Nick is the only other male member of the Circle. He was born to Richard and Sara Armstrong on August 29th, 1994 in Chance Harbour, Washington. He is the younger brother of Jake Armstrong. Prior to the start of the show, he and Melissa Glaser developed a sexual relationship. 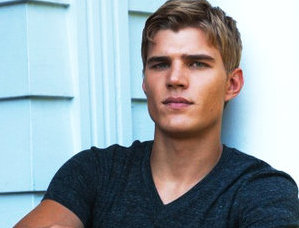 "Yeah, Adam should ditch the skull. All those moral merit badges should add up to something."

Jake is Nick Armstrong's older brother [[spoiler: and, following Nick's death, the replacement member of the Circle}]. He was born to Richard and Sara Armstrong on October 8th, 1992 in Chance Harbour, Washington. Although he is a witch, he has also acted as a witch-hunter, motivated by what he believed to be vengeance for his parents' deaths. His feelings for Cassie caused him to question his mission to destroy the Circle.

The Parents and The Families 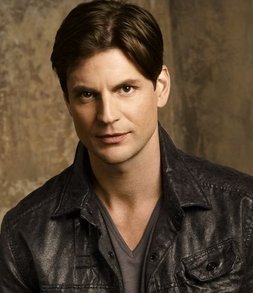 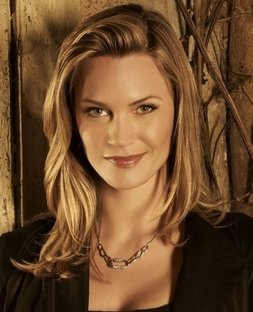