The titular Royal Tutor. A serious and dedicated teacher who is absurdly talented. Although he is old enough to be the princes’ father, he is often mistaken as a child.

Tropes that apply to all four
Kai von Granzreich

The second prince. He appeared menacing, but is actually extremely gentle and shy with no social skill at all.

The third prince. Exceptionally brilliant and the most serious of the four princes. After Heine proves him how worthy he is as their tutor, Bruno becomes his fanboy.

The fourth prince. A beautiful young man with ego as high as the mountain. While he is very athletic, his academic level is lower than that of an elementary student.

The fifth and youngest prince. A playful, charismatic womanizer, but is also surprisingly hardworking. He has a second identity known as Richard, a waiter at Cafe Mitter Meyer.

Other members of the Granzreich Family 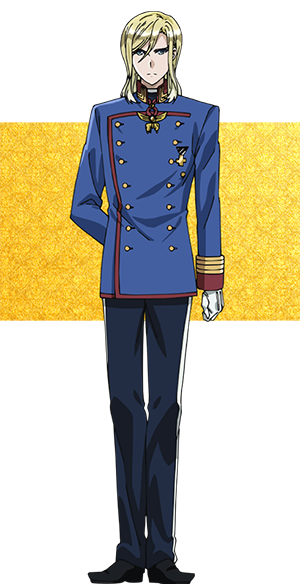 The King of Grannzreich and father to the princes and princess. Though he seems strict and no-nonsense, he’s that type of overly affectionate father. 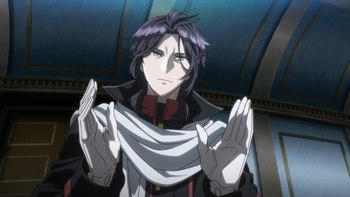 The eldest prince, and the one most people believe will be the next king. A stern man who acts business-like at all times, even with his own family. 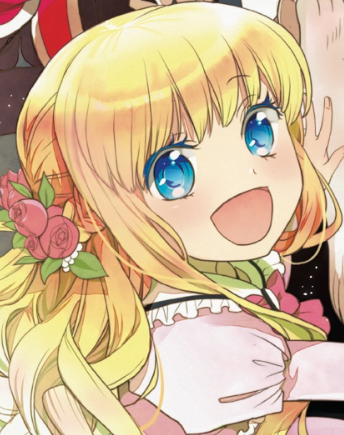 The youngest child and only princess. 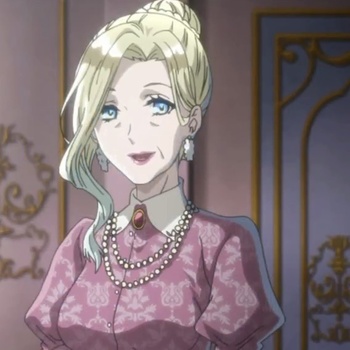 The Queen Mother, she's the first royalty Heine meets when he arrives at the palace. Viktor's mother and grandmother of the princes and princess. 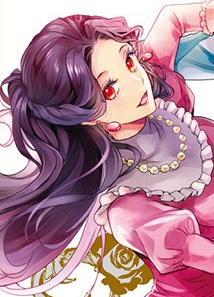 The Queen of Granzreich, wife of Viktor and the mother of all the princes and princess. 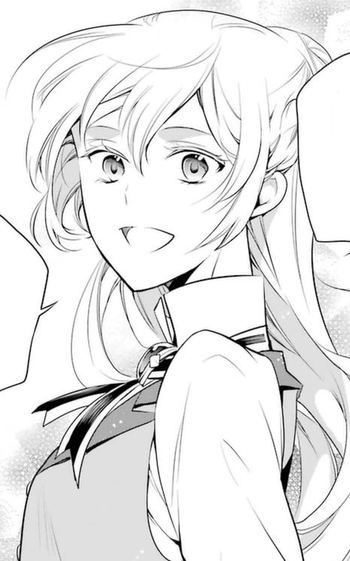 Cousin to the princes and Kai's fiancee.

One of the palace guards. He comes from a well-off family and is the cousin of Count Ernst Rosenberg.

One of the palace guards. 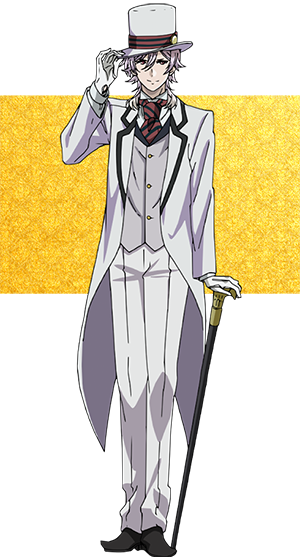 Eins's high steward. He has been behind many of the obstacles the four younger princes encountered in their path to the throne. 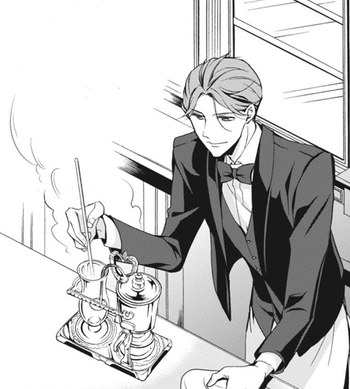 The owner of Cafe Mitter Meyer. 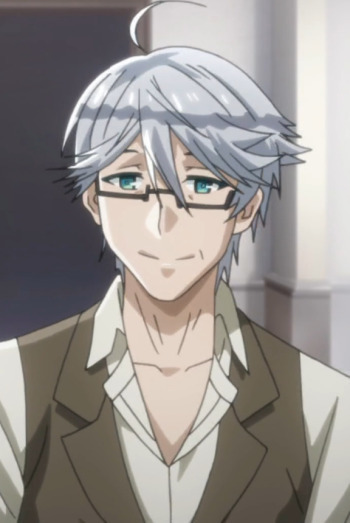 A professor in the field of sociology from Orosz, whom Bruno highly respects. 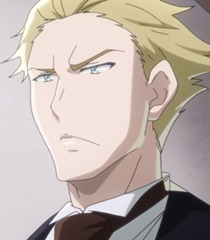 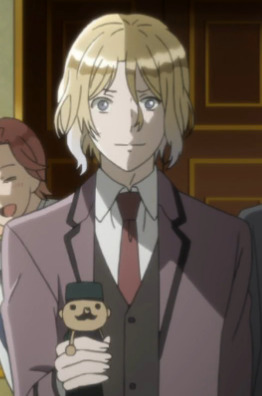 A son from a noble family who attended military academy at the same time as Kai and Bruno. 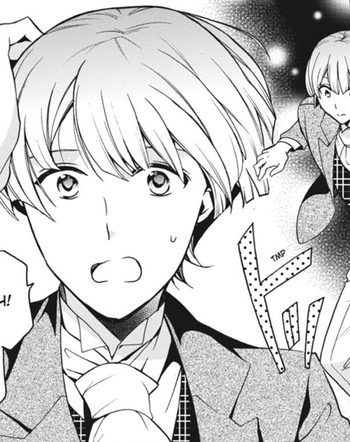 A son of a minor noble family.

The prince of Fonsein and the fiancé of Princess Adele.