open/close all folders
The Checquy 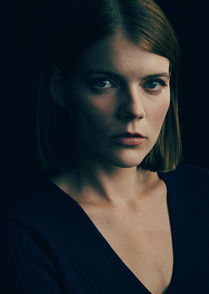 A young woman with superhuman abilities who has had her memory stolen and is trying to figure out who betrayed her. She has the power to control and warp the bodies of others with her mind. One of the two Rooks in the Checquy. 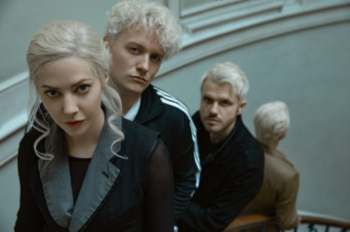 One person in four bodies, termed "Alex", "Teddy", "Robert" and "Eliza". Similar to the children of The Midwich Cuckoos, they are blond and share a hive mind. Although some think of them as siblings, they are really one consciousness operating four bodies that were born as quadruplets. Gestalt is the other of the two Rooks in the Checquy. 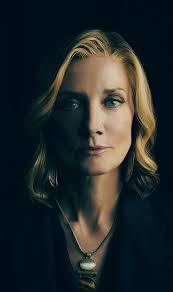 The King in the Checquy, she leads the organization with equal parts caring and an iron fist. Has a soft spot for Myfanwy. 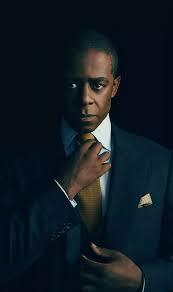 The seemingly mysterious Queen and second-in-command in the Checquy, a graduate of Oxford with powerful connections. He controls chemical compounds in the air which can become a deadly toxin or knockout-gas. Is secretly having an affair. 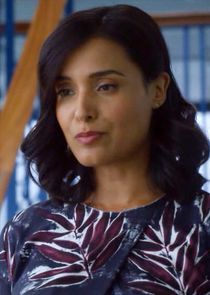 A Chevalier (French for Knight) in the Checquy, she is their PR expert, who is called in when they need a major cover story. She has a whole team who works with comms and PR for the department. Friendly with Conrad. 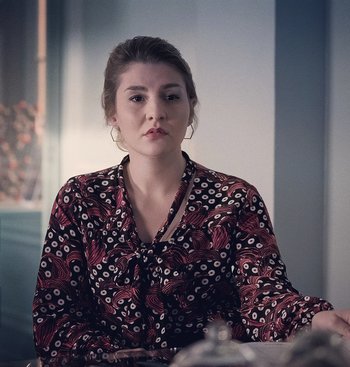 A Pawn in the Checquy, she is a right hand to Myfanwy and works for the Rooks. 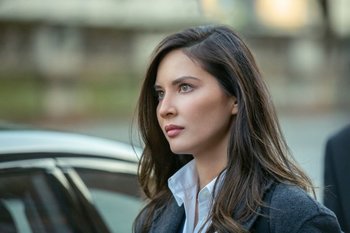 An agent from the American BVA, a Checquy sister agency, she's searching for another BVA agent that may or may not have gone rogue. 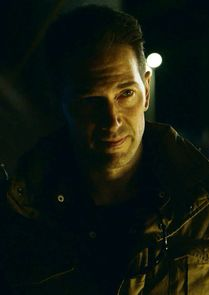 An agent from the American BVA, a Checquy equivalent, he went dark and has been working undercover for two years.