Characters / The Road to El Dorado 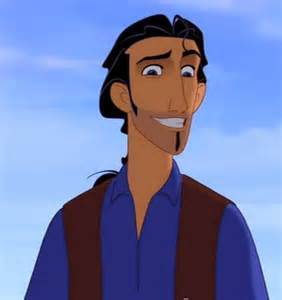 A small-time Spanish conman, and half of a dynamic duo with Miguel. Usually the brains of the pair, planning the cons and coming up with clever plans to come out on top, usually through trickery. He is generally not a fan of Miguel's ideas, but will usually follow through with his hunches anyway. After stumbling upon El Dorado, he and Miguel stage a con to pose as local gods and run back to Spain with the resulting gold tributes. 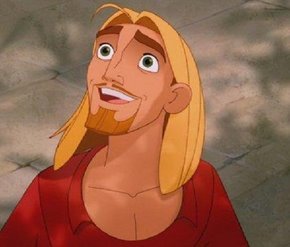 The other half of the dynamic duo, the first being Tulio. Miguel, though not exactly a saint, is the more idealistic of the two, and follows Tulio through thick and thin (usually thick) despite the questionable methods. He does have a softer heart than Tulio, and as such, he is much more likely to be seen as sympathetic to the general public. After he and Tulio are mistaken for gods, he follows through with a plan to play along and then run away with the gold, but he does seem to enjoy the life in the city as well... 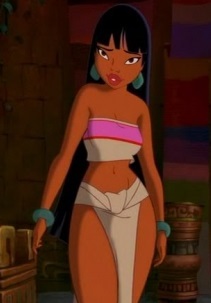 Miguel and Tulio's partner in crime, a local woman who is aware of their true nature and is willing to help them keep up the hoax and do away with mountains of gold. All of this, in exchange for a cut of the profits and a one way ticket out of El Dorado, of course. 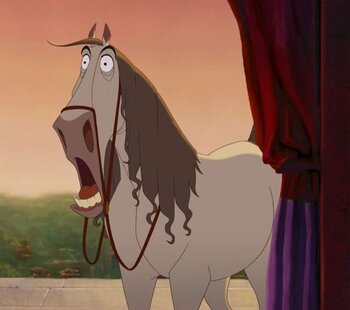 A war horse from Cortez's own ship who gets dragged along on our heroes' hijinks. 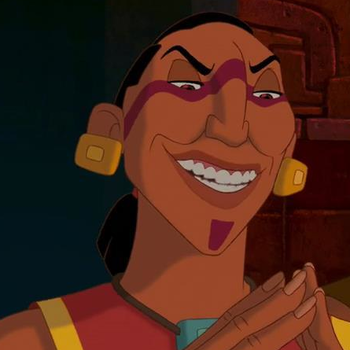 El Dorado's resident High Priest, and appointed servant of the gods. As such, he is very eager to serve Miguel and Tulio, the newly arrived "gods". A bit too enthusiastic with the practice of human sacrifice, and of the chaos and destruction the duo's arrival is supposed to announce... 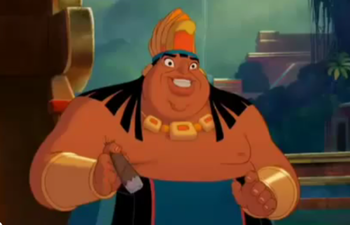 The current patriarch ruling over the city of El Dorado. A jovial and easygoing leader, with a fondness of celebration and feasts. 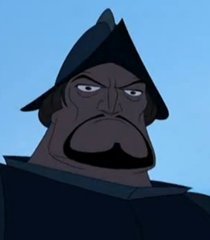 "My crew was as carefully chosen as the disciples of Christ, and I will not tolerate stowaways."
Voiced by: Jim Cummings

Yes, the Hernán Cortés from the history books: a fearsome Spanish Conquistador determined to reach the new world in his pursuit of gold and glory.

Alternative Title(s): Gold And Glory The Road To El Dorado