Characters / The Rising of the Shield Hero - Antagonists

The various antagonists Naofumi and his allies face throughout the story. 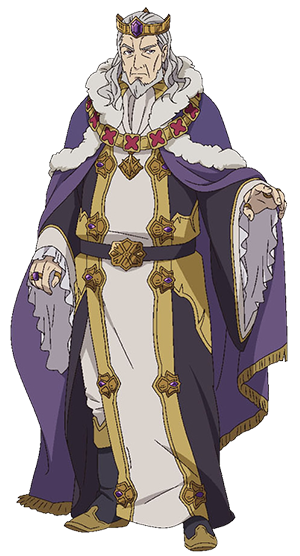 The King of Melromarc Kingdom who arranged the summoning of the Heroes and distributes their initial funds and party members. He planned Naofumi's early downfall with his daughter Malty in the beginning. After the truth comes out he's stripped of his title and renamed Trash. 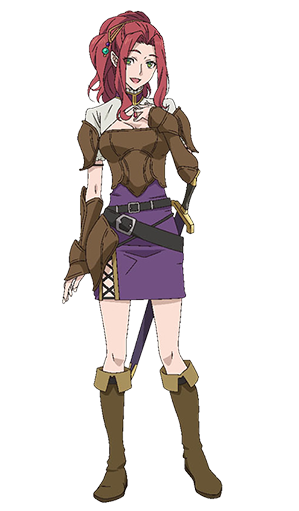 Surely you can trust a pretty face like this, right?

The first daughter of the King of Melromarc Kingdom and the one who betrayed Naofumi and led to his criminal charges.

In General
Originally the legend was about the Four Heroes: The Sword, Spear, Bow, and Shield. From this legend came the Four Saints Faith which worshipped all Heroes equally. However, the Shield's legend was more closely tied with the demi-humans, to the point that many demi-humans worshipped the Shield exclusively. A faction advocating human supremacy deemed the Shield a devil and splintered from the Faith. This was the Three Heroes Church.
Bisca T. Balmus 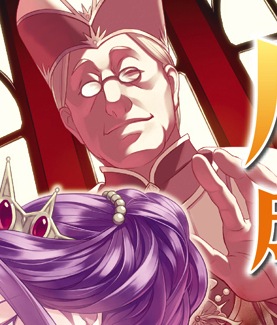 The Pope of the Church of the Three Heroes. Angered by the ineptitude of the Heroes worshipped by his Church, he declared them false prophets and attempted to kill them and Naofumi. He also intended to wipe out the Melromarc royal family and take control of the throne. 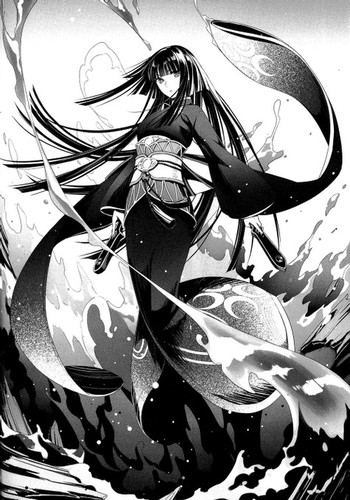 A pale-skinned woman who wields twin fans to attack the heroes in their second wave. She is, in fact, a hero from another world that came to Naofumi's world to delay the destruction of her own. 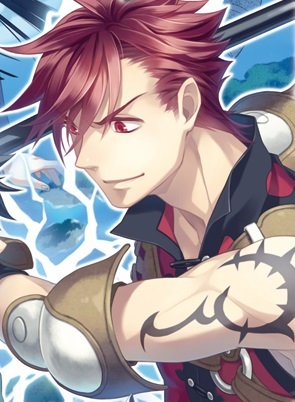 A rather curious and amiable adventurer that Naofumi meets before heading out to the Cal Mira Archipelago. He and Therese make friends with Naofumi and co. during their stay in Cal Mira. He's actually one of the Vassal Heroes from Glass's world, sent to kill the Shield Hero to save it.
Therese Alexanderite 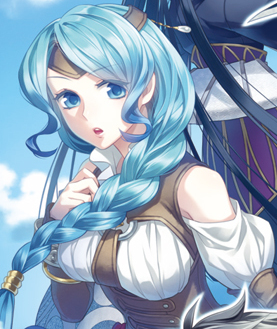 L'Arc's female companion. Is noted to be "A jewel of a woman" by Naofumi. Like L'Arc, she was sent to kill the Shield Hero. 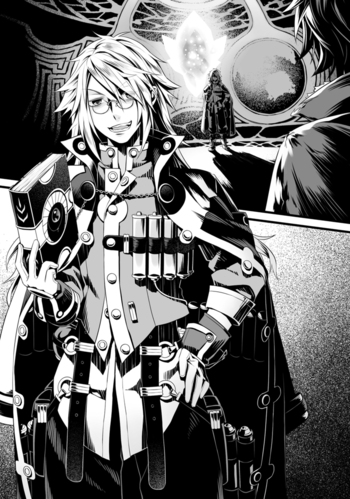 The Vassal Hero of the Book who ignores his mission in order to Take Over the World. He is responsible for taking control of the Spirit Tortoise. It is implied that he's among the group sent here to take control of the holy and vassal weapons. 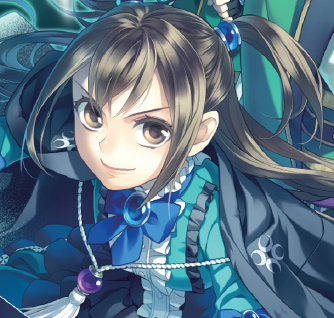 Glass' closest friend, at the beginning of the story she is incarcerated in the Infinite Labyrinth. She is a Holy Hero from her world like Naofumi, Motoyasu, Ren and Itsuki. An otaku reincarnated from Japan, Kizuna is the Hunting Hero of her world.

A Library Rabbit from Kizuna's world. He is one of her closest confidantes and the current wielder of the Vassal Boat.

When the group faces Miyagi, his Vassal Boat is stolen by the Vanguards, but in the same fight he's chosen to wield the Vassal Book.

An enormous beast that was sealed by the previous Legendary Heroes but is freed by Ren, Motoyasu, and Itsuki for the sole purpose of defeating it. When the three fail to defeat it, it causes one of the worst disasters in the story when a hero from another world manages to control it, leading to many lives lost in its wake. It again falls into Naofumi and co. to step up and stop its rampage.
King of Faubley

The ruler of the largest kingdom in the world where the story takes place.

Forces of the Waves/Third Army 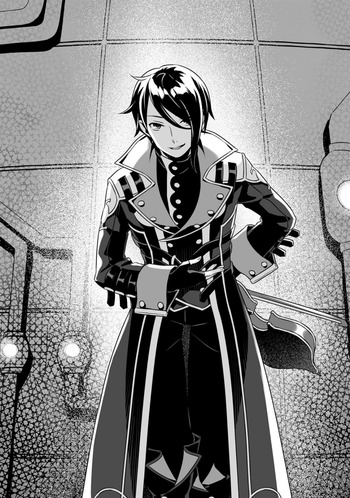 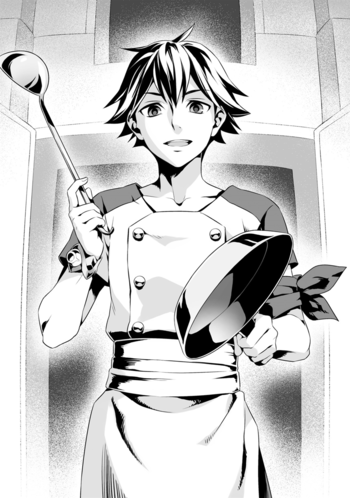 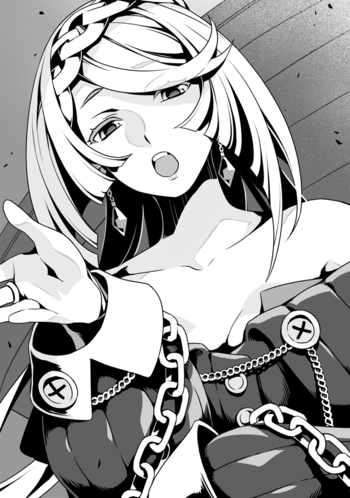 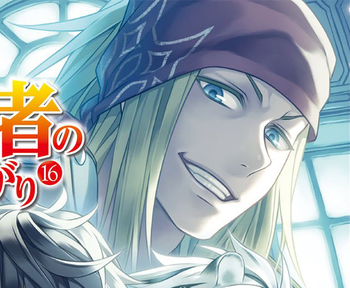