Characters / The Nostalgia Critic: Other Characters 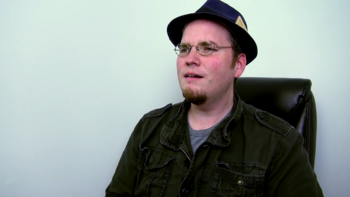 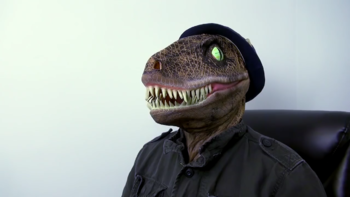 to see Rob as a dinosaur

A fictionalized version of Doug's brother and Channel Awesome VP, Rob Walker. Older brother to the Critic and Ask That Guy. He is sometimes a dinosaur. Has a monthly show called "Fanscription" where he and Walter will Fix Fic a movie. 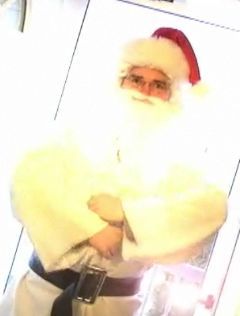 What you get when you fuse Santa Claus and Jesus Christ together into a divine mix of awesome. Santa Christ first appeared in The Nostalgia Critic's review of The Star Wars Holiday Special to erase his memories of ever having seen the Special and cure his undiagnosed diabetes. He has since made appearances in Kickassia, the You're a Rotten Dirty Bastard holiday special, and the review of the 1980's Santa Claus. Santa Christ is played by Doug's brother, Rob Walker.
Impractical Joe 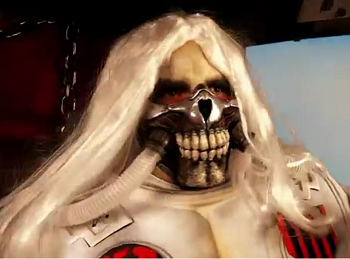 A parody of Immortan Joe from Mad Max: Fury Road. Pursues the Critic after finding out he likes Beyond Thunderdome better:

A corporate stooge who speaks in constant monotone and rarely ever shows emotion. Has devoted his life to making hit movies by going strictly by the numbers as his precious charts dictate.

After Demo Reel ended, Malcolm Ray and Rachel Tietz started to perform in The Nostalgia Critic's skits and storylines, playing different characters. Unlike Malcolm, Rachel only acted regularly on the show from 2013 to early 2014.
In General 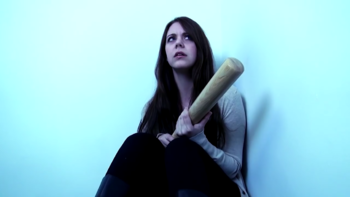 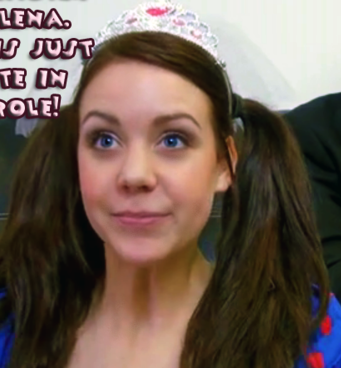 Satan's spawn of Hell. Outside of that, she's like any other little girl who enjoys My Little Pony: Friendship Is Magic a little too much.
Rita Repulsa 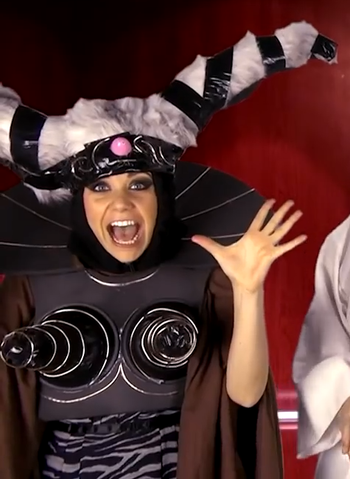 The Mighty Morphin' Power Rangers villain who seeks to make the world suffer by airing Turbo: A Power Rangers Movie over the airwaves. She's played by Rachel, with Doug (badly) dubbing her voice.
Advertisement:

Along with Aiyanna Wade, Heather Reusz came from Awesome Comics and plays either a Town Girls group with her and Tamara, or her main role as Doe, Chester's girlfriend.

Orlando Belisle Jr. is one of the recurring guest actors for the show, better known as Roger the Guardian Angel and Malachite from Suburban Knights. 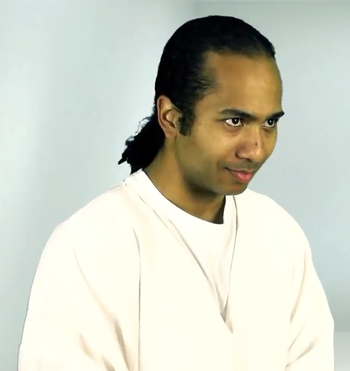 An angel-in-training that "helps" the Nostalgia Critic in the 2010 Christmas Special, officially called "You're a Rotten Dirty Bastard", and returns in the review of Scooby-Doo.
Peter Soulless 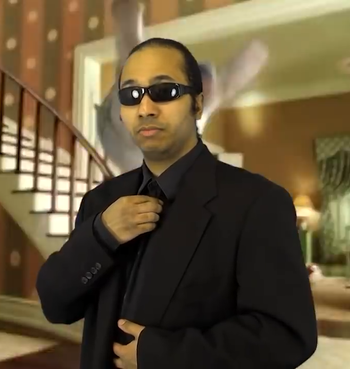 A studio executive who purchased the film rights to Dr. Seuss' books, and highlighted Michael Bay's previous films in the 90's. Appears in the review of Pearl Harbor and The Cat in the Hat.
The Angst

A parody of 90s and early 2000s film superheroes who repeatedly invokes and lampshades the expected tropes of the genre at the time. Appears in the Daredevil review.

Also known as the Ghost of Christmas Future, and Quinn from Demo Reel, Jim also does the photoshop tricks for the show and minor characters for the sketches.

The editor of TMZ.

A man who's so obsessed with Ghostbusters he built a religion around it.

The Meninists
A group of mens rights' activists that debuted in Mad Max: Fury Road who do nothing but rant about the feminist agenda in movies.
"Aww" Girls 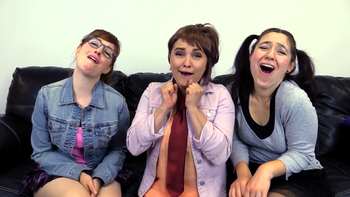 Debuted in the Alvin and the Chipmunks review, they only watch the Chipmunk movies because they're addicted to all things cute. Alvin and Tthe Chipmunks: The Squeakquel introduced the "D'aww" Girls, who are the exact same characters.

Better known as the crazy family from Demo Reel and the Adventure Time VLOGS co-hosts, they also contribute as background characters for the sketches. Their daughter Brianna also participates in some of the sketches as well. The two of them also maintain their own movie review site, Forced Viewing

Doug and Rob's father. He does many of the behind scenes work (instrumentals, costumes and props) and some extras.

Real people as themselves 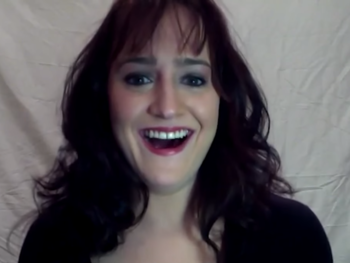 "Well, so long, Critic. I'm sure now the that the public have seen your brilliant choices as a child, they'll be just as accepting as you were of mine."

A former child actress who started in such films and Matilda and A Simple Wish, playing herself in a... rather different persona than the roles she's known for. She is currently the The Nostalgia Chick's neighbor. 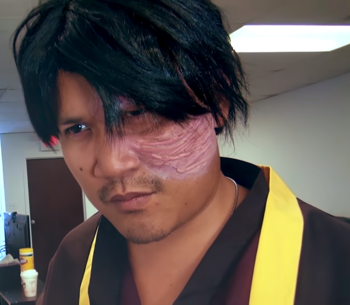 "The time has come to reclaim my honor you dishonorably dishonored by honorably honoring my honorable honor!"

The voice actor of Zuko from Avatar: The Last Airbender, he attacks the Critic in his countdown of the Top 11 Best Episodes of the show.

A pony-fied version of the Ghost Rider, a skeletal unicorn with a leather jacket and flaming skull who appears for related jokes. 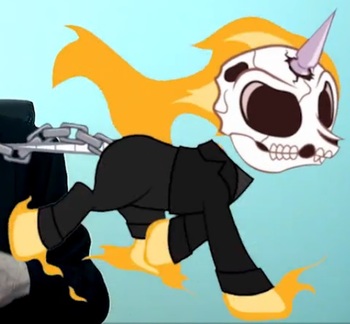 A grown-up version of "Zack the Lego Maniac" from the old Lego commercials of the '90s. He still lives with his grandmother and has graduated from building Lego sculptures to building bombs, which he uses to take revenge on anyone who's slighted him. Played by Jay Chapman. 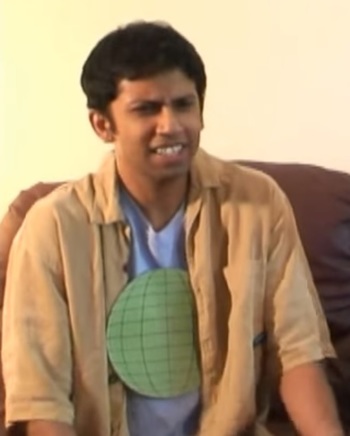 The TGWTG version of the Captain Planet character with the power of heart (or at least someone CLAIMING to be him), as played by Doug's friend Bhargav Dronamraju. Appears in the Nostalgia Critic's Captain Planet review, the anniversary brawl video, NC's Battlefield Earth review, Kickassia, and Suburban Knights. Might actually just be a delusional Indian guy with a mysterious grudge against Ted Turner and a completely unrelated magic ring, nobody's quite sure. Sadly, his actor has left the series.