The cast of The Nanny. All spoilers are unmarked. 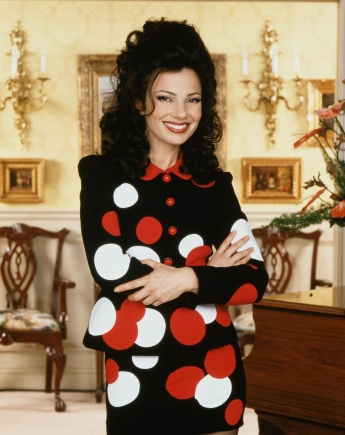 "Oh, please! I come from Flushing. There is nothing that these kids can throw at me that I haven't seen before. Except maybe their trust funds."
Played by: Fran Drescher

The titular nanny of the Sheffield household, a nasal-voiced woman from Flushing, Queens. Originally arriving at the Sheffields' door to sell cosmetics, she winds up becoming the nanny to Maggie, Brighton, and Gracie after showing some savvy with the kids. 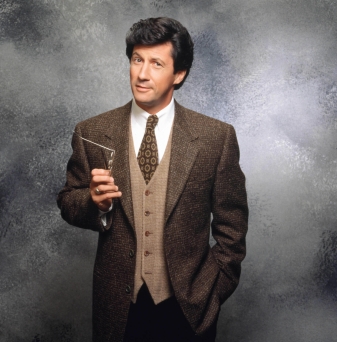 "You're off your bloody rocker, you know that? Thank God you're not operating heavy machinery, just raising my children."
Played by:Charles Shaughnessy, 5th Baron Shaughnessy

The esteemed head of the Sheffield household, a somewhat successful Broadway producer and widower with three kids. 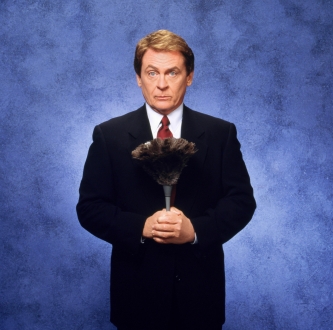 "Ms. Fine, you spend so much time up this creek, I should think by now you'd have bought a paddle."
Played by: Daniel Davis

The snarky butler of the Sheffield household. He becomes fast friends with Fran, and is always quick to drop a creative insult against C.C. 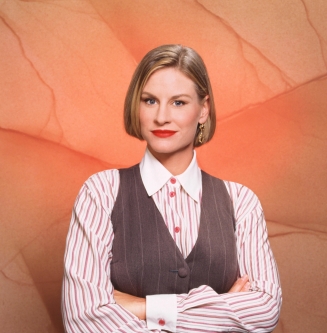 "I want to be alone with Maxwell tonight. What's it gonna cost me to make you disappear?"
Played by: Lauren Lane

A haughty, frigid socialite and Maxwell's longtime business partner. She is smitten with him and constantly schemes to find a way to end up with him, only to be debunked at every turn, mostly due to Niles' manipulations. 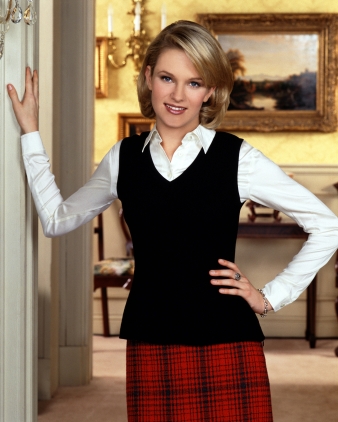 The oldest of Maxwell's children. 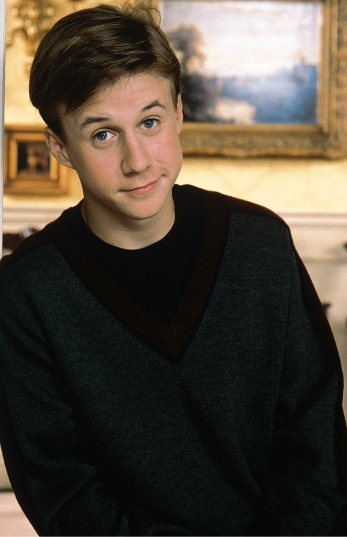 "Thank you, thank you, I am a crook!"
Played by: Benjamin Salisbury

The only son of Maxwell and the middle of the three Sheffield children. 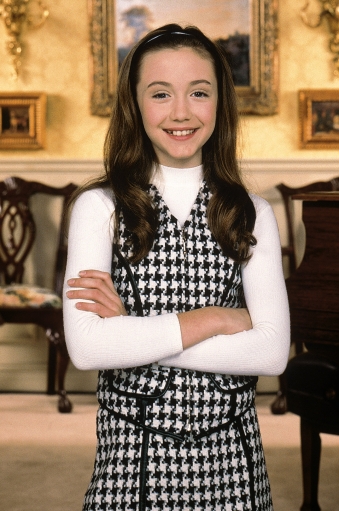 "Oh, you have no idea how complicated I am."
Played by: Madeline Zima

The youngest of the Sheffield children.

Fran's ex-boyfriend who both dumps and fires her from his bridal shop in the pilot.

Fran's aunt on her father's side. She and Sylvia have a rivalry going on.

Maxwell Sheffield 's nanny from when he was a child.