Character sheet for the BBC series The Musketeers. 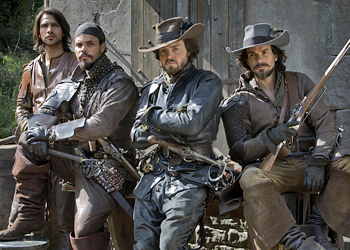 The central protagonists of the series. 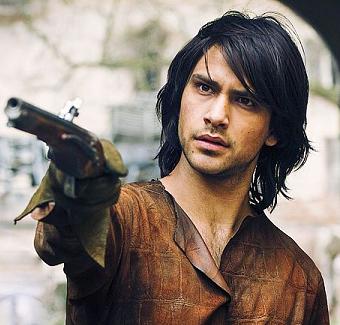 The youngest and newest of the central Musketeer crew, d'Artagnan's starts out as a bit of a hothead and a tad naive, but skilled in combat and loyal as the rest. Falls in love with Constance as his time with the Musketeers progresses until they marry in Series 2. 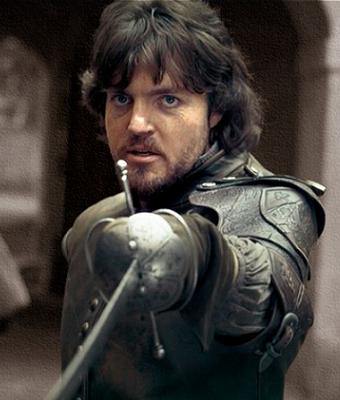 Athos is one of the most esteemed Musketeers with a deeply troubled past that comes back to haunt him on a regular basis. His aloofness hides a wounded heart that he soothes with copious amounts of wine. His relationship with his not-dead former wife and borderline nemesis Milday De Winter is complicated, to say the least. 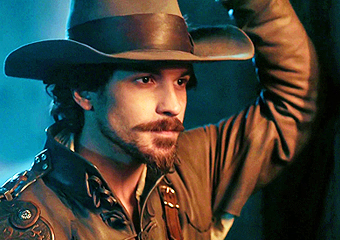 Aramis is a romantic to the core, but his promiscuity often leads to trouble. A skilled sharpshooter and medic, he's the pious emotional centre for the four protagonists. In Series 2, he becomes a father, specifically to Queen Anne's son. 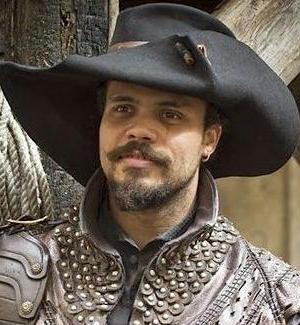 Porthos' strength and size is matched only by his passion and affection for his comrades and friends. Being the child of a former slave and having grown up an orphan on the streets of Paris, he's known how to fight and survive since childhood. He's deeply attached to the Musketeers and happy with the life of a soldier, and especially close to Aramis. 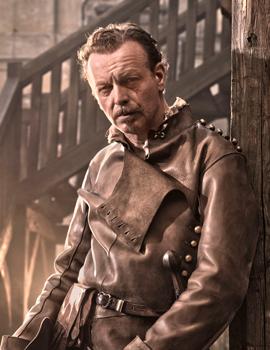 Treville, captain of the King's Musketeers. A fair leader, but not without faults. He cares for his men as much as he cares for the safety of his king and nation. 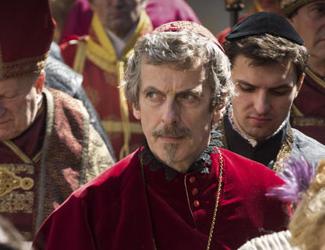 Richelieu is ruthless and cunning, eager to do anything he deems necessary for the sake of France and his own personal gain. He's the primary antagonist in Series 1, constantly stirring up trouble for the Musketeers. 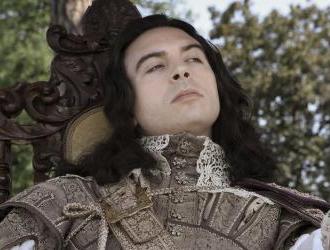 Although he's King and his word is law, Louis is still childish and easily manipulated by those he trusts. Despite his failings, he does try to live up to his title and cares for his wife Anne. 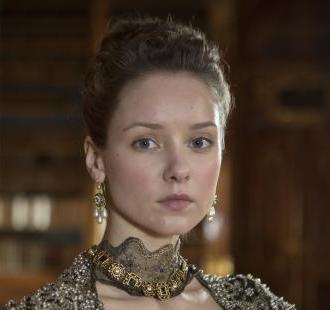 The gentle Queen of Spanish descent, Anne does the best she can with a bumbling husband and a treacherous Cardinal. Her apparent inability to conceive an heir and poor relationship with Louis becomes a major plot point when she sleeps with Aramis, who fathers her son.

The young Dauphin and future King of France.

King Louis's younger brother, who was exiled some years before the third series for plotting against his brother. 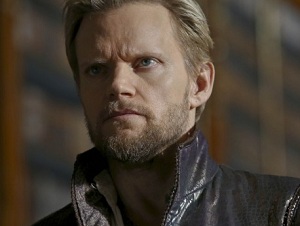 After the Cardinal dies offscreen, Rochefort becomes the main antagonist of Series 2. As the series progresses, his obsession with Anne twists into something more evil that threatens to destabilize the entire nation. 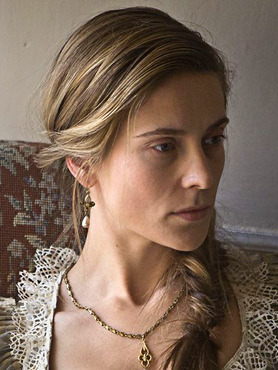 The nurse of the Dauphin, Marguerite is seduced by Aramis and strung along in Rochefort's schemes in Series 2 when he blackmails her.

The governor of Paris and the new commander of the Red Guard following the death of Rochefort in Series 2. He is also King Louis's natural-born older brother. 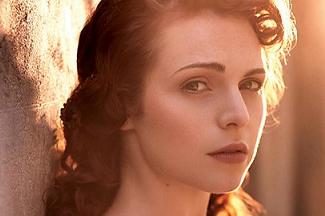 After running into d'Artagnan, Constance's life changes forever. A close ally of the Musketeers, she's kind but not to be underestimated, and becomes Anne's confidant in Series 2. Eventually she and d'Artagnan fall in love, and marry after her husband's death. 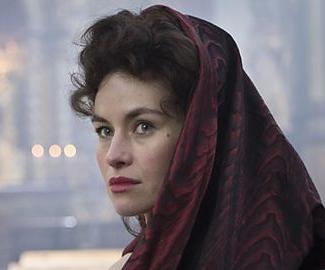 Initially introduced as Richelieu's assassin, Milady is also Athos's former wife, whom he attempted to execute after she killed his brother. Her broken heart is fuelled by anger and a need for revenge, but over time she falls back in love with Athos and eventually leaves France at the end of the second season. 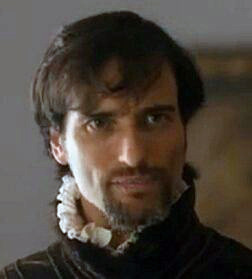 A foreign physician brought to treat the Dauphin's sickness in Series 2. He becomes an ally to Constance and the Musketeers over the course of the season, until his execution at the hands of Rochefort.

The mysterious and dangerous right-hand man of Ferron.

A refugee fleeing from the Franco-Spanish war. She and her community make their home in an increasingly hostile Paris in Series 3. After the death of her father, she becomes the defacto leader of the refugees, and is slowly gaining the support of the people by speaking passionately of liberty and equality. She's also Athos's love interest, following Milady's departure in Series 2.