The characters of The Morose Mononokean. 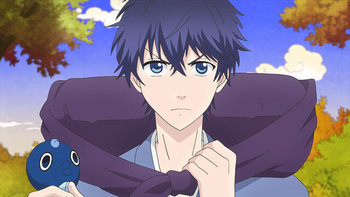 An Ordinary High-School Student who initially doesn't believe in demons or spirits. All that changes when he accidentally steps on one and ends up getting forced into working at the Mononokean to pay off his debt. His kindness often causes some trouble. 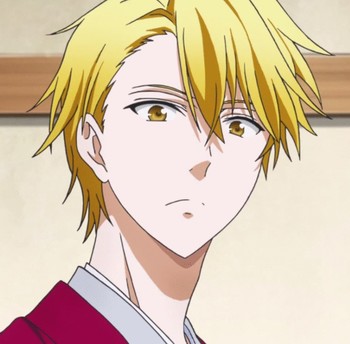 The morose master of the Mononokean and Ashiya's classmate. He exorcises demons by opening the gate to the underworld for them. 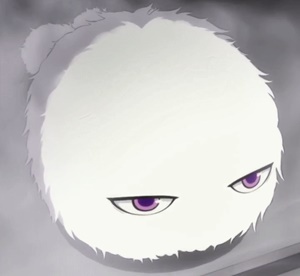 A dog spirit demon that haunted Ashiya in the first chapter. He was exorcised by Abeno but later returns as a second employee to the Mononokean after they reunited in the Underworld. 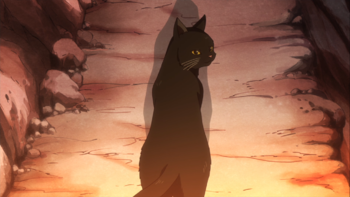 The first Master of the Mononokean, and Abeno's predecessor who had passed away long before the series began. They normally appear in the form of a black cat. 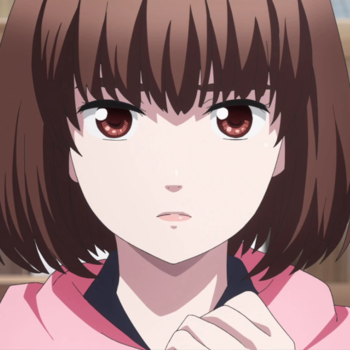 The only daughter of the head of Seiryuji Temple. She befriends Ashiya and Abeno after Ashiya helps her dad out of a demon-related predicament. 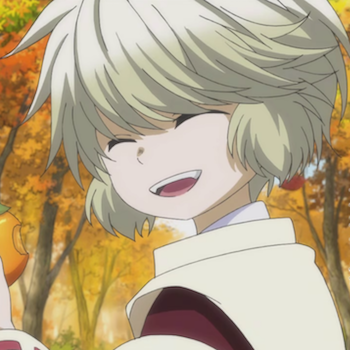 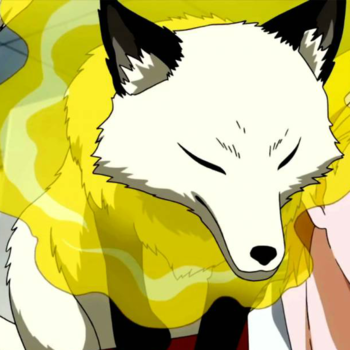 A youko who used to play with Abeno while he was still a child before being forgotten. Started working at the Seiryuji Temple as an apology for cursing Zenko. 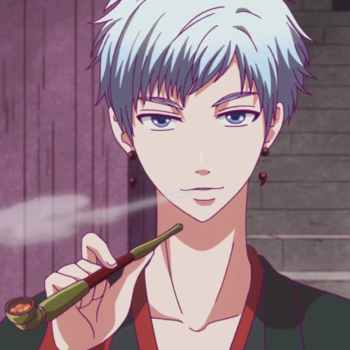 One of the rulers of the Underworld, who is in charge of making the laws that govern the Underworld society. He resides in Newt Lake and is the direct superior to the Master of the Mononokean. 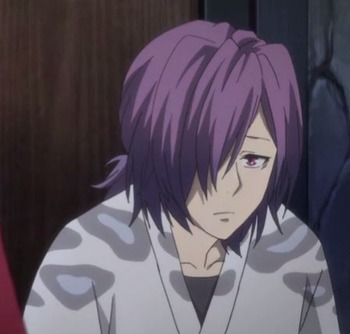 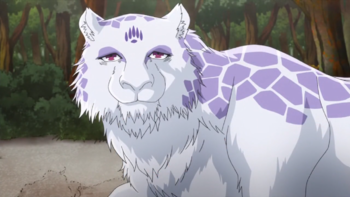 The overseer of White Sands Prison, the Justice is one of the three rulers of the Underworld. He is responsible for keeping the peace and ensuring the security of the Underworld's residents, and has the authority to sentence criminals. 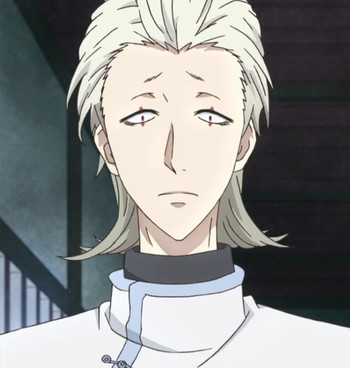 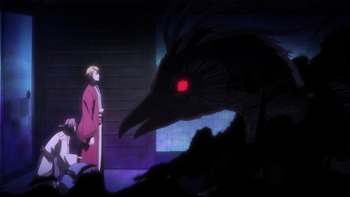 The third ruler of the Underworld, who spends most of his time cooped up in his Bird Cage residence. He's known for his hatred of humans.

The Princess of the Underworld 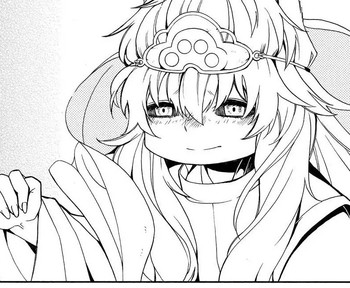