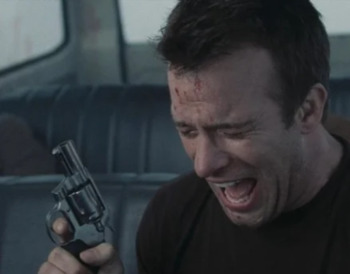 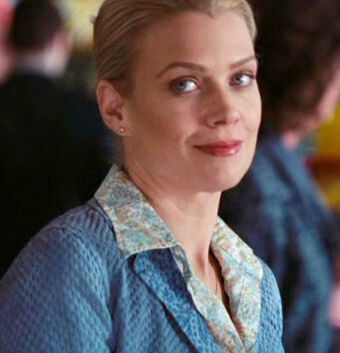 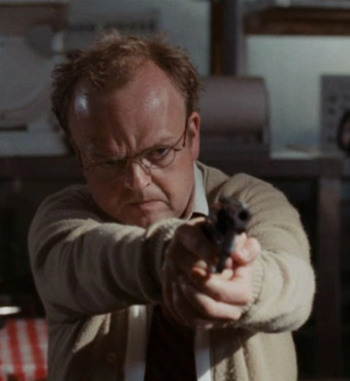 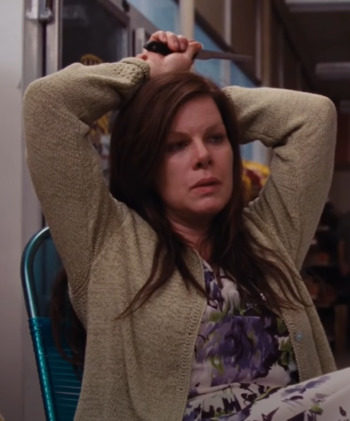 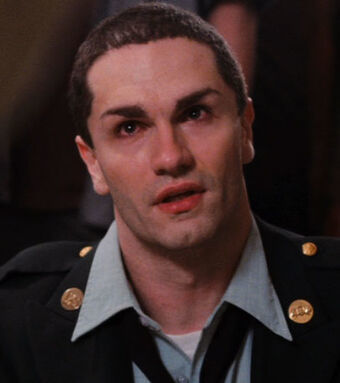 The survivors (for a time) of Bridgeville. Open the tabs at your own risk as Walking Spoilers lurk in the mist.
open/close all folders
Advertisement: