Characters / The Ministry of Time: Other Characters 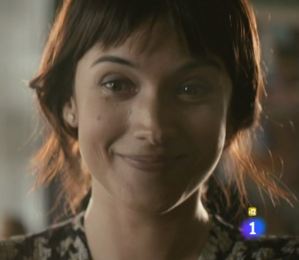 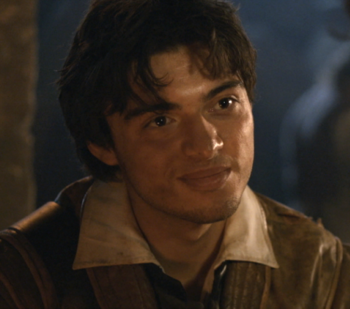 "It is time to fight. It is time for glory."
Played by: Miguel Ángel Somé, Jan Fresneda (child)

Alonso's son, who has followed in his father's footsteps by joining the Spanish Army. 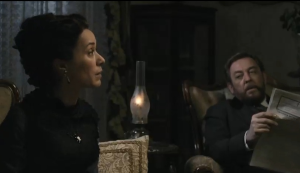 Amelia's parents from the 19th century. 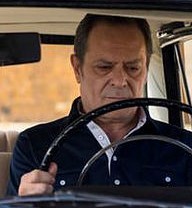 Pacino's father who died after committing suicide for not capturing Francisco Morán. After Pacino solved the Morán mystery, he changed History and his father is alive again.

A beautiful lawyer that Alonso met in a riot. She is suspiciously identical to his beloved Blanca.

The Ministry's new liaison to the Government after Susana is gone. She had a small romantic relationship with Ernesto. 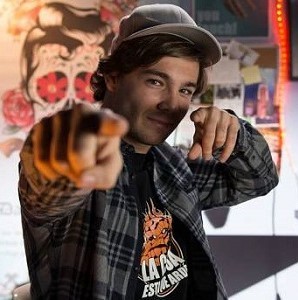 Salvador's unknown son with the late Luisa. He is an expert in computer programming and a sort of YouTube-ish celebrity. 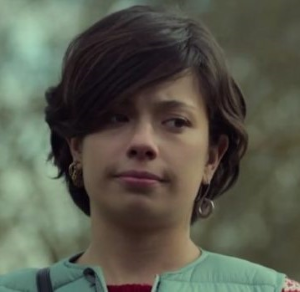 Sebastián Lombardi's daughter and unwilling sidekick in his quest to expose the Ministry.

A young beautiful woman from the Middle Ages who is forced to marry the nobleman Don Fadrique de Villaespesa but her heart belongs to the shepard Sancho. After Don Fadrique kills Sancho in a duel, the legend says that Constanza committed suicide throwing herself from the castle's tallest tower. But she also found a time door... 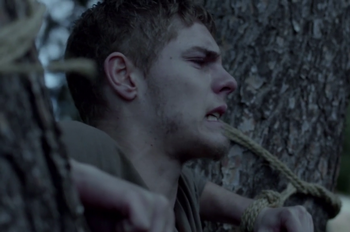 The shepard who loved Constanza and challenged Don Fadrique for the right to marry her. 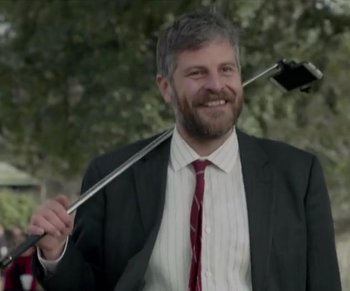 A guest from Ortigosa and Natalia's wedding. She has a romantic relationship with Irene.

A Spanish family from Huelva with English ancestry who are old friends to William Martin. 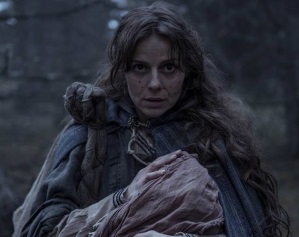 "You hate me yet you don't know me. You are afraid because I'm different!"
Played by: Myriam Gallego

A young woman running away from time to time for being considered a witch. The 19th Century poet Gustavo Adolfo Bécquer falls in love with her and becomes her muse.