Characters / The Mighty B! 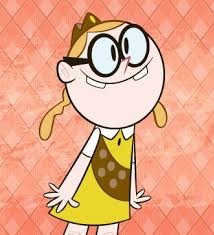 Voiced by: Amy Poehler
The main character,a 9¾ year old (her words) Honeybee scout, who takes being Honeybee scout very seriously and wants to get every badge.
Advertisement:
Happy Higgenbottom 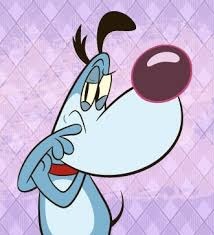 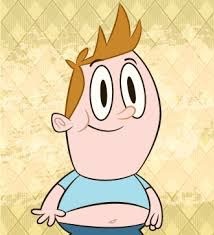 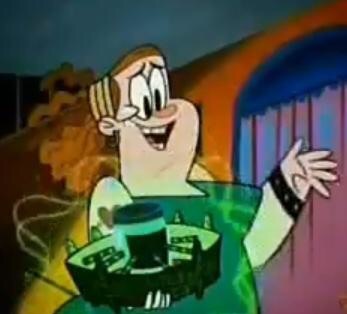 Voiced by: Megan Cavanagh
The single hippie mother of Bessie and Ben (and Happy, too). She runs Hilary's Cafe.
Advertisement: 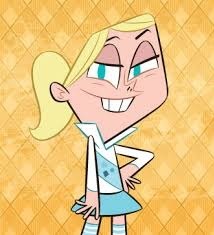 Voiced by: Grey DeLisle
Mary's Alpha Bitch daughter, who goes out of her way to get under Bessie's skin.
Gwen Wu 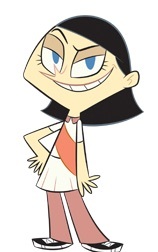 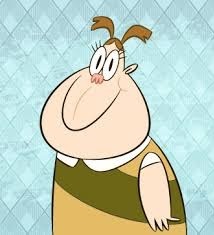 Voiced by: Sarah Thyre
Portia's mom, who's the den-mother of the Honeybees. According to her, the Honeybees are a "mother-daughter activity"
Advertisement:
Millie Millerson 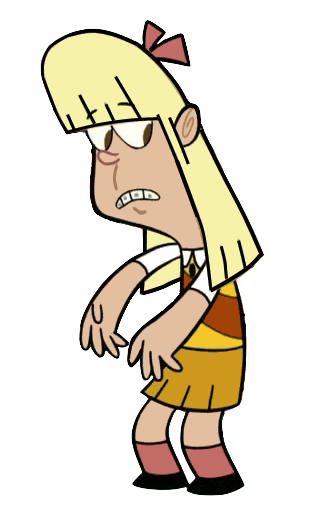 "But you're in the middle of our archery field."
An odd little girl who's monotone and has braces 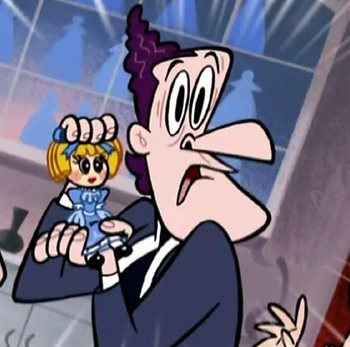 The judge of whatever competition in town

Voiced by: Matt Besser
A hippie that's somewhat friends with Bessie and lives without a care in the world 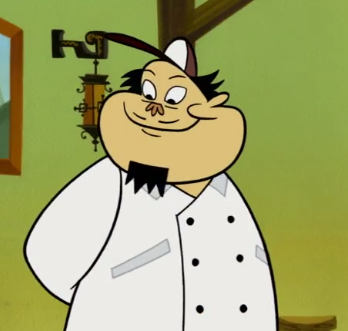 "So, you won this time, Mighty B. I honor you with this fresh dumpling."
An owner of the Chinese resturant, who's friends with Bessie 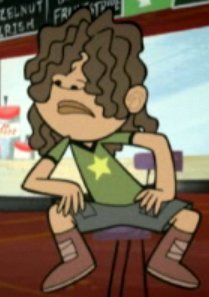 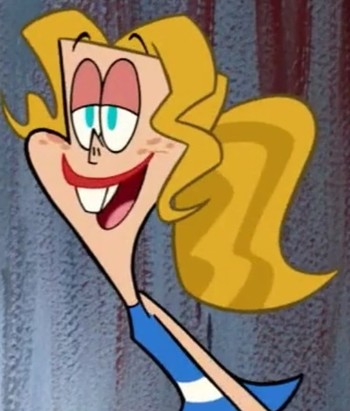 "Laters, Portia. You are so officially not my cousin."
Portia's 13-year old cousin who's even more obnoxious 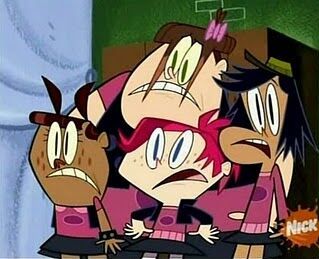 Bibi (right), Cherry (center), "Laurie" (left), and Maude (rear)
A scout troop from Oakland, California. Their names are Cherry, Maude, and Bibi, with an unnamed fourth member and a dog, Cha-Cha