Character sheet for The Mick. 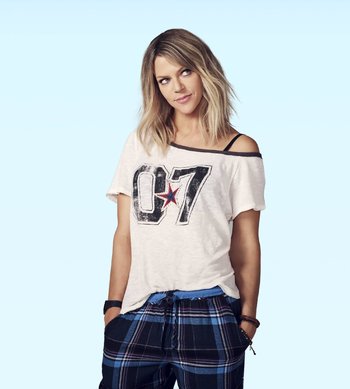 A loud, crude, irresponsible grifter from Rhode Island who crashes her wealthy sister's barbecue to ask for a handout, only to find herself left in charge of her spoiled niece and and nephews when their parents flee the country. 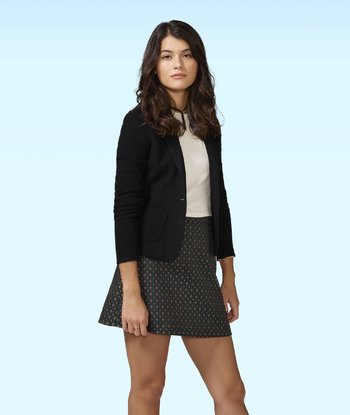 The eldest of the three kids, Sabrina is a haughty eighteen-year-old who resents the sudden disruption caused to her privileged lifestyle by her parents' arrest and comes to view Mickey as something of a rival. 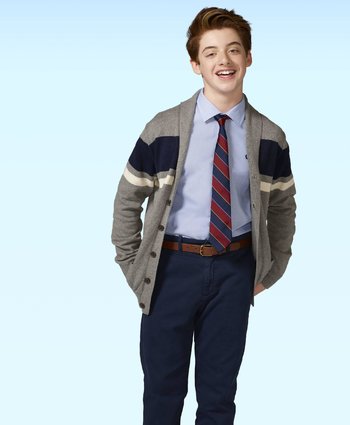 The middle child, a smug, entitled thirteen-year-old who sees himself as the man of the house now that his parents are out of the picture. 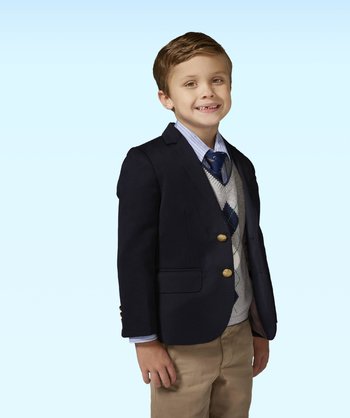 The youngest of the kids, Ben is a sweet yet incredibly sheltered seven-year-old who gets on with Mickey considerably better than his siblings. 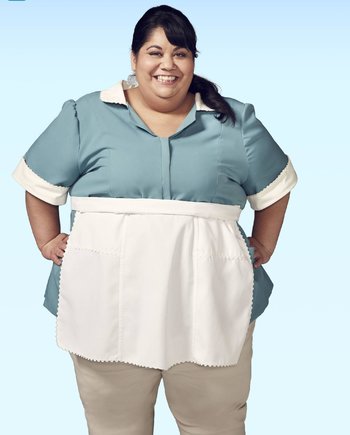 The Pembertons' long-suffering maid-slash-nanny, who continues to lend her services to Mickey after her employers flee the country. Desperately wants to be friends with Mickey, who claims that they're equals but is just as likely to use her for personal gain. 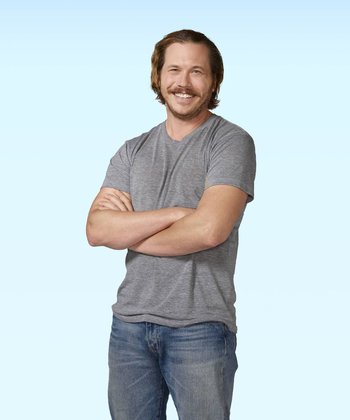 Mickey's long-term not-boyfriend, who's just as unpleasant as she is.

Poodle's friend and neighbor, who keeps dropping in on Mickey and the kids.

Mickey's estranged older sister, who married rich some time ago and disapproves of Mickey's degenerate lifestyle. After she and her husband are arrested by the FBI, she flees the country and leaves her kids in Mickey's care.