This page is for characters appearing in the 2015 CW television series.

open/close all folders
The Messengers 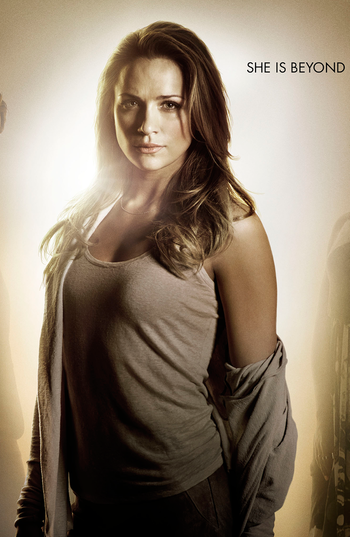 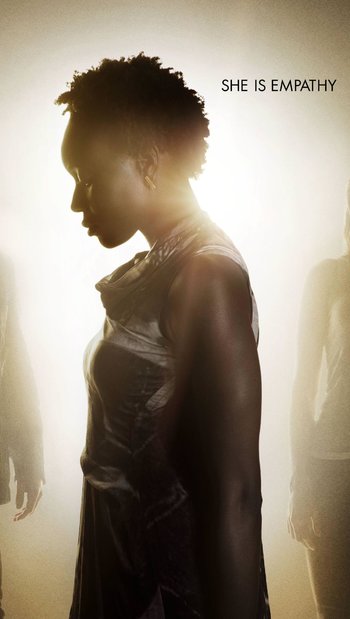 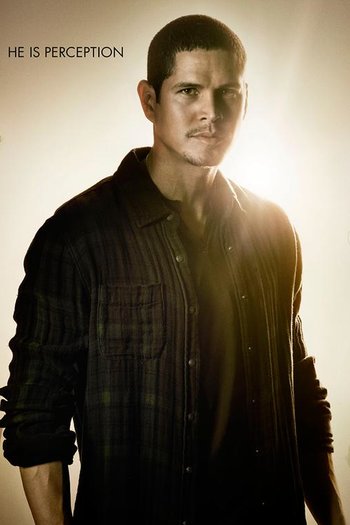 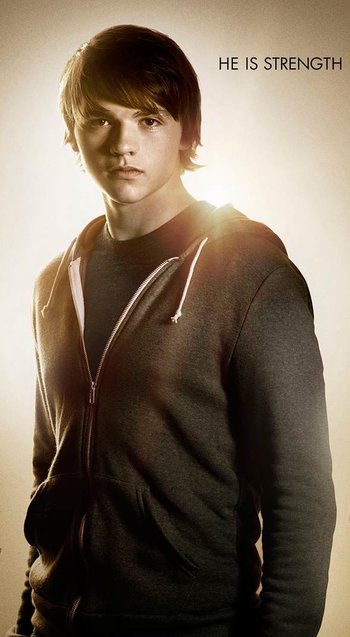 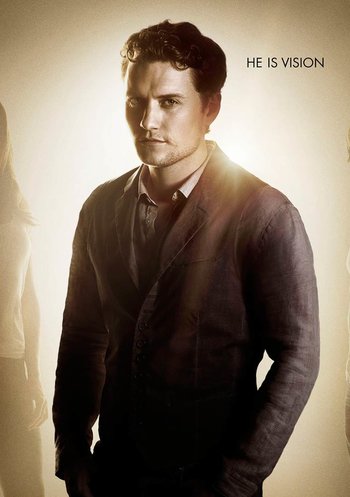 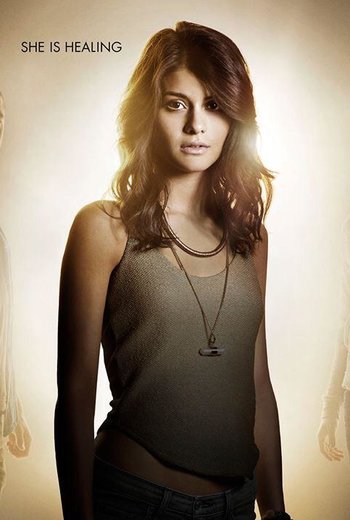 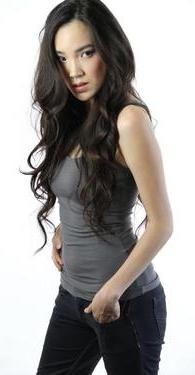 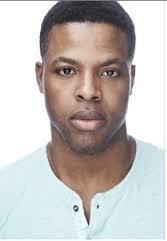 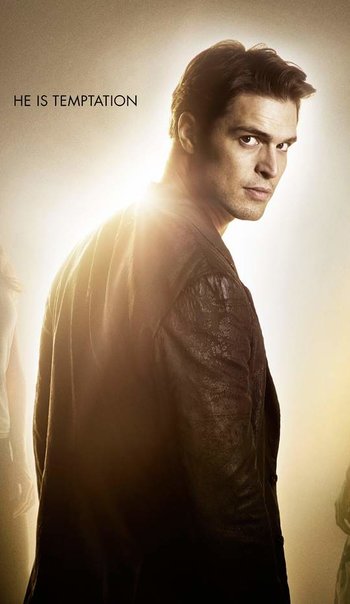 The Horsemen of the Apocalypse

The Horseman of War.

The Horseman of Pestilence.

The Horseman of Death.

The Horseman of Famine.

Vera and Leo's son, who was kidnapped at an airport and placed in the care of another family.