The cast of The Meek. Be cautious of spoilers. 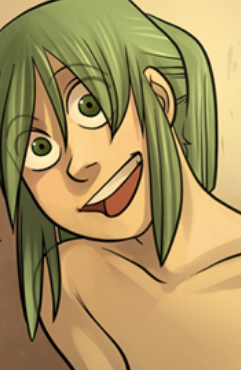 Angora is a teenaged girl who, up until recently, had been living in a commune in the jungle. When her “grandfather” sends her into civilization, Angora is forced to grow up a little faster than she had expected. 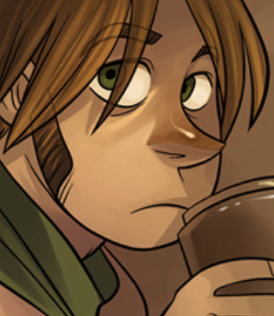 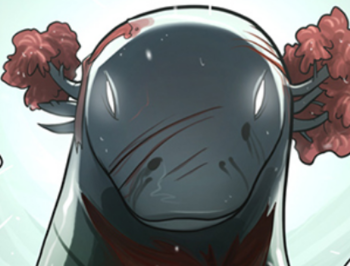 A gigantic salamander-like creature that lives in the deep southern jungle of Allodia. He is a friend and mentor to Angora, who refers to him as her grandfather. 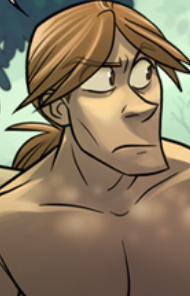 A logger and the main antagonist of chapter one.

A scholar that Angora and Pinter encounter on their travels. 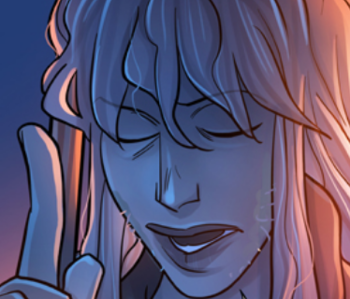 Etan's wife, who is found injured by the travelling party. 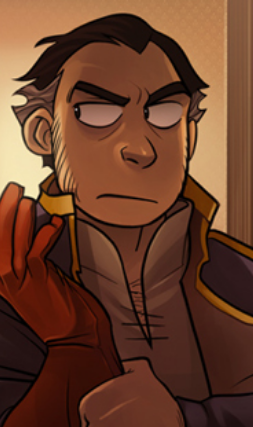 Luca deSadar is the leader of the Pasori peoples, and the Emperor of the Northern Territories. Despite his stranglehold on the north, he finds himself losing his grip on his family, his people, and perhaps his sanity.

Luca's wife and empress, and the mother of his three children. 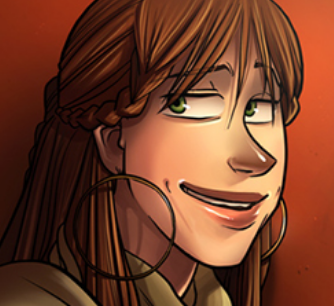 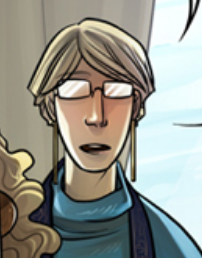 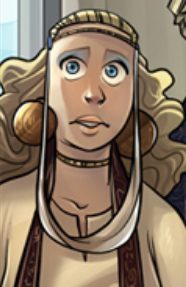 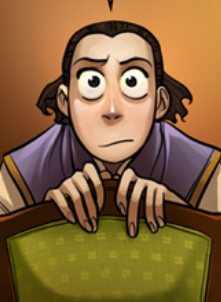 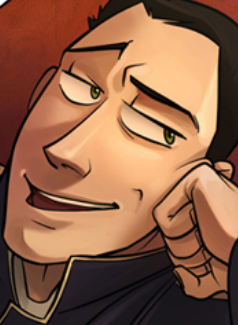 Luca and Phe's middle child and only son. Despite having an older sister, Pasori law and culture makes him his father's heir. 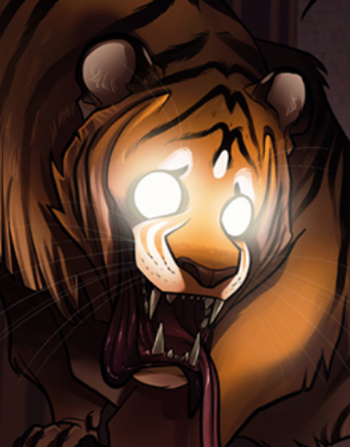 A mysterious tiger-like creature with glowing white eyes. He is Luca's confidant. 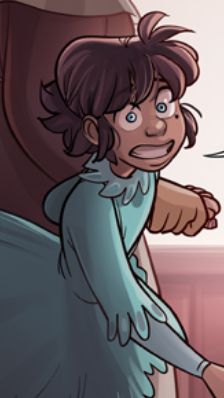 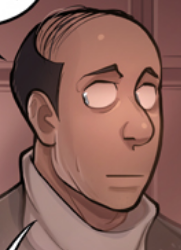 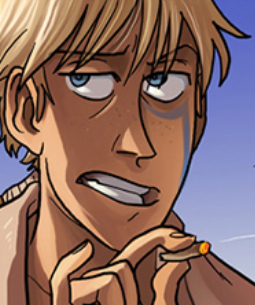 Soli Areni has got a job to do, and that job is to kill her ex-boyfriend. With help from her talented 12-year-old sidekick, she might be able to gather enough resources to find the bastard and finish him off once and for all. 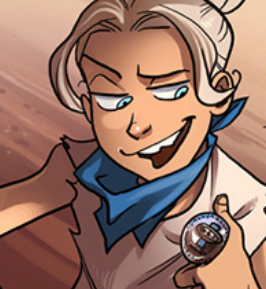 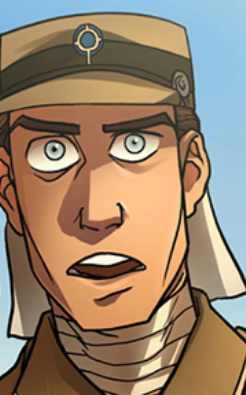 An officer serving in the Royal Police.