Characters / The Master of Ragnarok & Blesser of Einherjar

Characters for The Master of Ragnarok & Blesser of Einherjar. 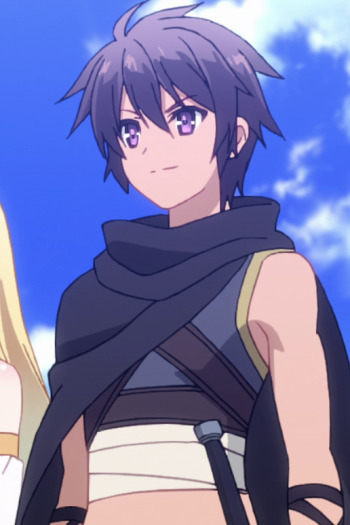 A "test of courage" goes terribly wrong when he takes a selfie in front of a mirror with the ability to whisk people to another world. Patriarch of the Wolf Clan after being in Yggdrasil for several years. 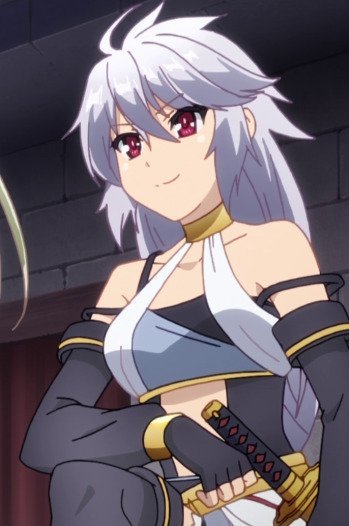 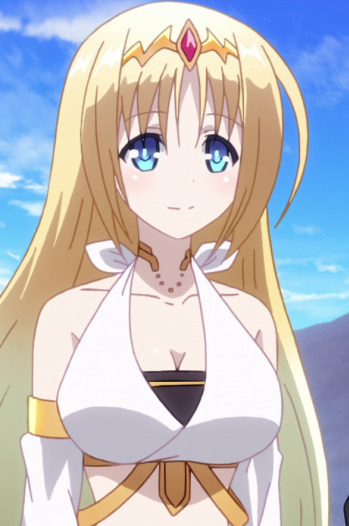 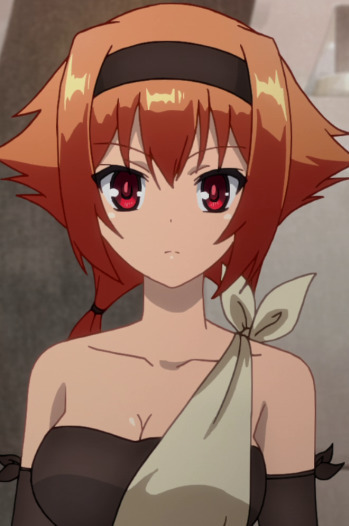 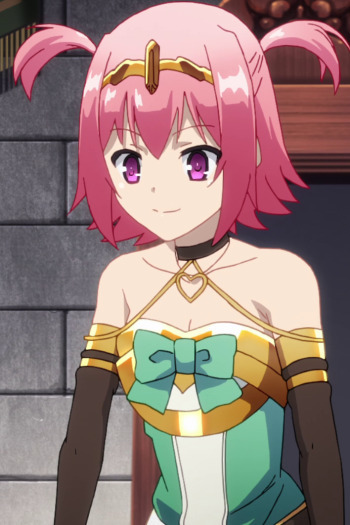 The patriarch of the Horn clan. Relation: Chalice "Younger Sister" 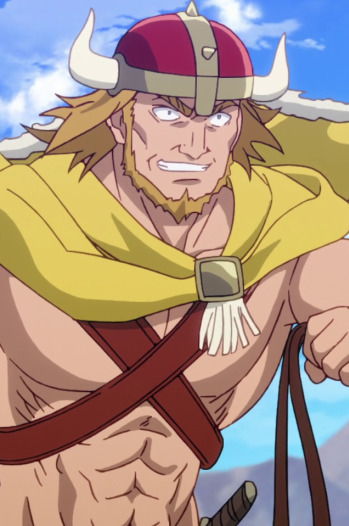 Patriarch of the Hoof clan.
Advertisement: 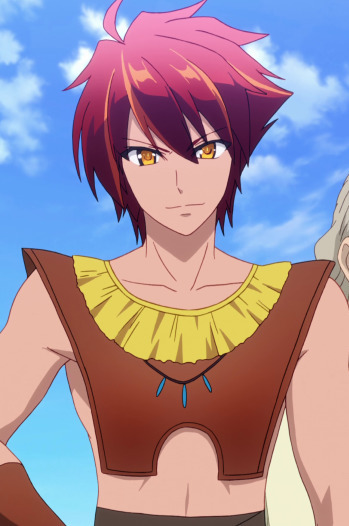 The biggest and most annoying antagonist Yuuto has to face. 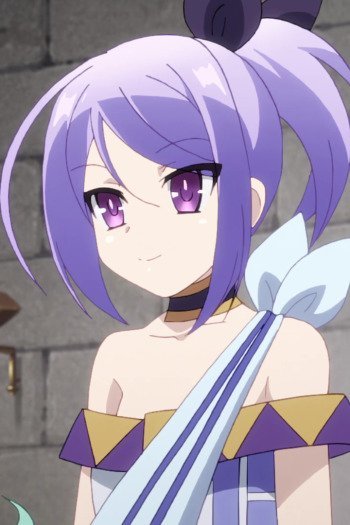 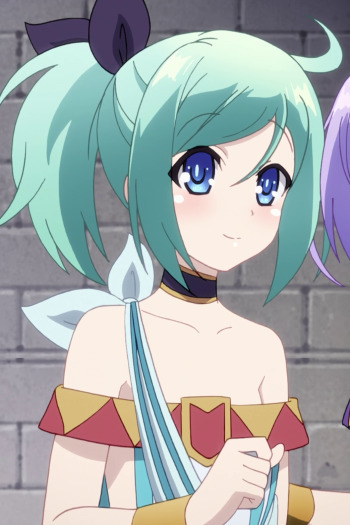 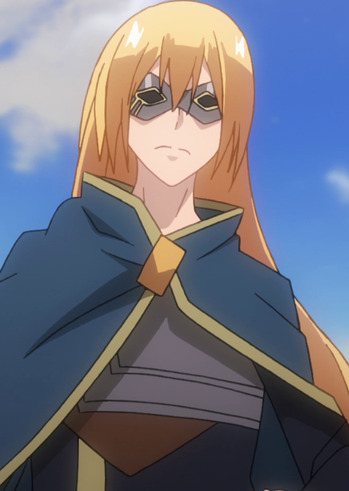 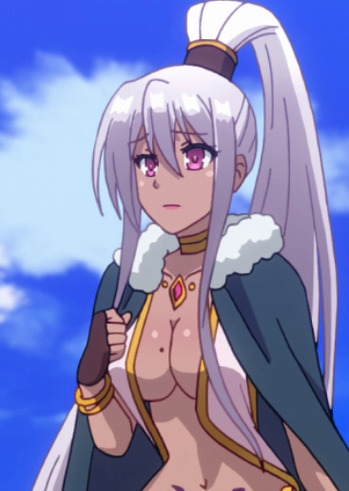 Lopthir's wife, and the reason he's the patriarch of the panther clan. 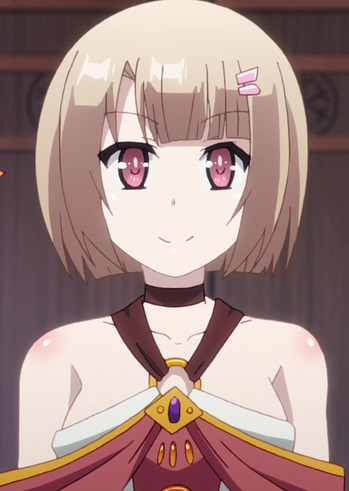 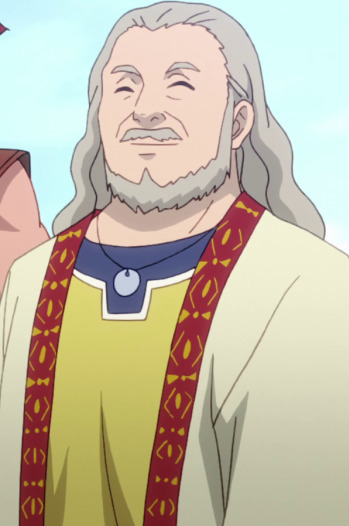 The Empire High priest, and the one who performs the Oath of Chalice ceremony. 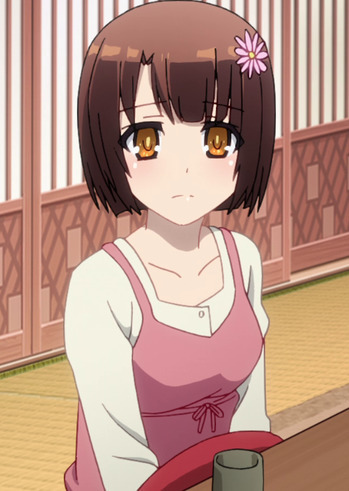 Yuuto's childhood friend, and his lifeline back on Earth for cell-phone connectivity.