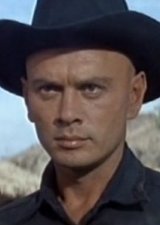 Chris: "I've been offered a lot for my work, but never everything."

A veteran gunslinger of Cajun origin. When he hears from the villagers why they hope to try and barter for guns and ammunition, he suggests that they would be better served trying to recruit professional gunmen to defend them instead. Though initially reluctant to accept the role, in the end, he assembles a Ragtag Band of Misfits and leads the defense of the village. The only character to appear in all four films. 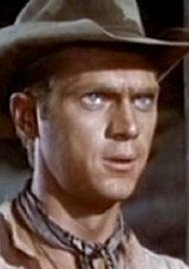 Vin: Reminds me of that fellow back home that fell off a ten story building.
Chris: What about him?
Vin: Well, as he was falling people on each floor kept hearing him say, "So far, so good." Tch, so far, so good.

A drifter and a gambler currently completely bankrupt due to losing at poker, he joins the defense because he can't stand the alternative of working off the debt in a store. One of the three members of the initial band to survive, he returns only for the first sequel. 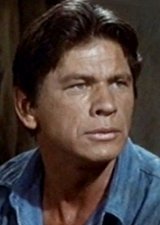 An Irish/Mexican gunslinger who joins the band due to having fallen on hard times. 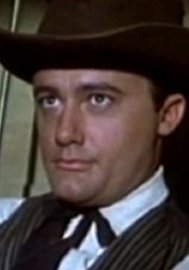 A veteran gunslinger of considerable skill who is suffering from a crisis of confidence, as the terrifying reputation he has built has made life difficult for him and his nerve has been shattered due to all the deaths on his hands. 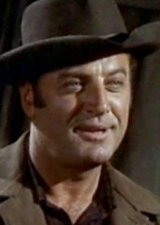 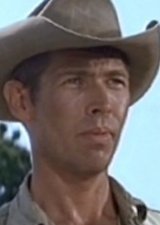 A quiet cowboy who's just as skilled with a knife as with a gun, and joins the Seven to further test his skills. 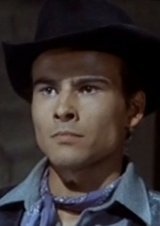 A young, inexperienced gunslinger who wants to make a name for himself. Having given up on the gunslinger life to marry Petra, he is thusly one of the fifty men kidnapped to be slaves in the first sequel. 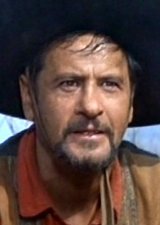 The enigmatic leader of the bandits terrorizing the village.