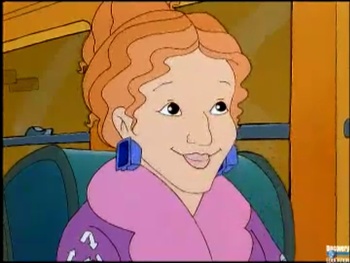 The teacher of the fourth-grade class. 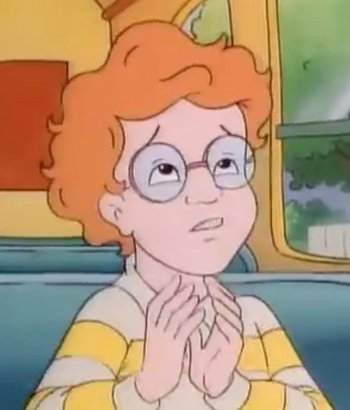 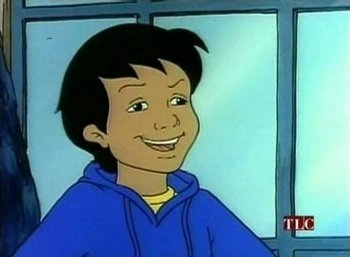 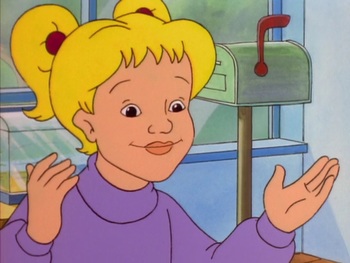 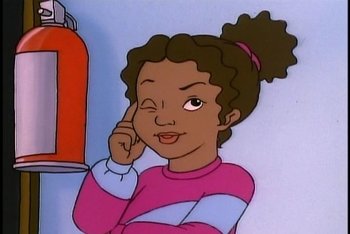 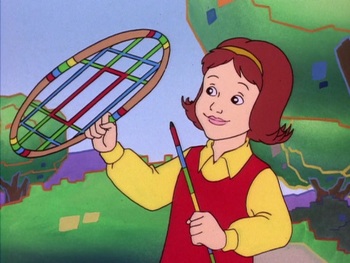 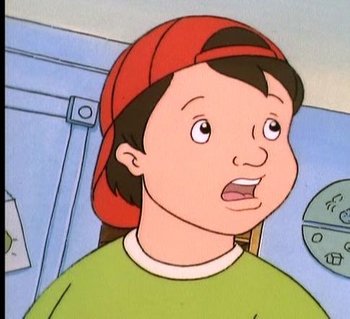 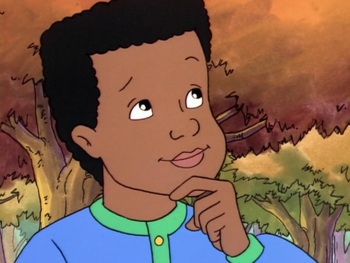 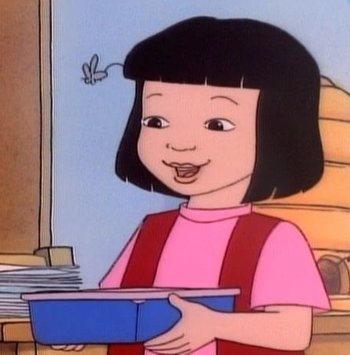 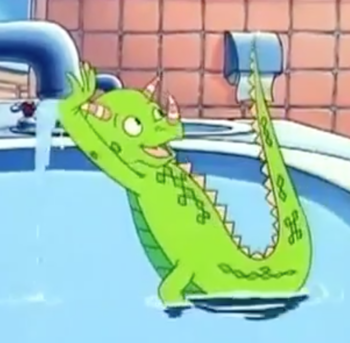 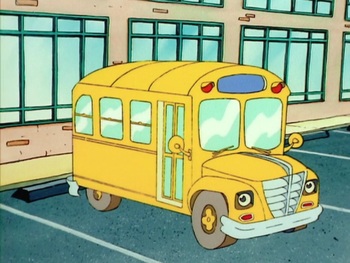 The titular bus of the series, capable of transforming into almost anything to help Ms. Frizzle teach the lesson of the day to the kids. Despite the book and the cartoon literally being named after it, the bus itself doesn't have much interaction with the main characters, and as a result is more of a secondary character which literally serves as the vehicle to the story arcs. 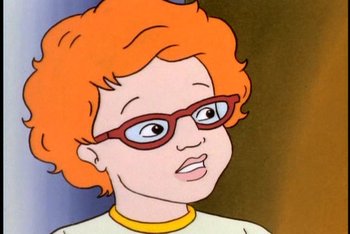 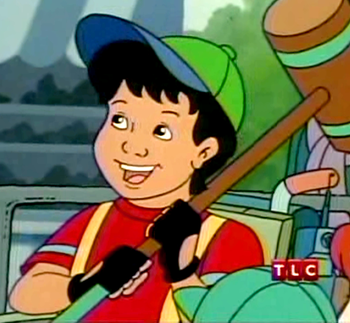 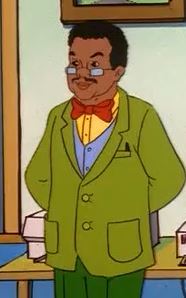 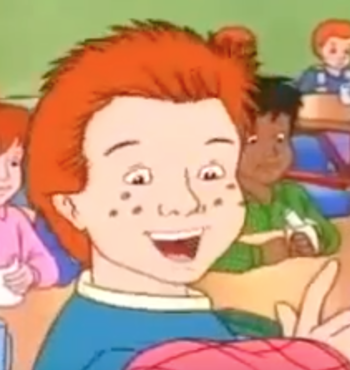 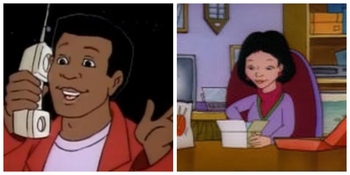 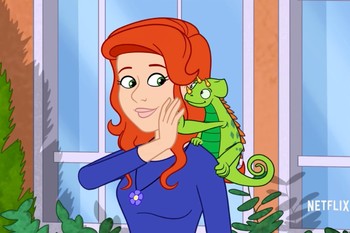 Valerie's younger sister, who takes over teaching the class in the sequel when her older sister gets her PhD and becomes Professor Frizzle. 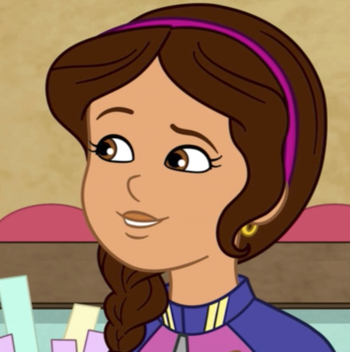 Professor Frizzle's new animal assistant. She is a golden tamarin monkey who accompanies the Professor as she travels the world on her Magic Moped.